Who would you like the book made out to?

Grab a paperback of BB Easton's romantic comedy, GROUP THERAPY, and get it signed and personalized for free! Just leave a note when you order letting BB know the name you would like it made out to, or leave it blank if you'd prefer a generic signature.

From the Wall Street Journal bestselling author of 44 CHAPTERS ABOUT 4 MEN (inspiration for the 4th Most-Watched Netflix Original Series of all time, SEX/LIFE) comes a fun, forbidden romantic comedy about an inexperienced psychologist and her ultra-famous client.

I am thiiiiis close to finally becoming a full-fledged psychologist. PhD? Check. Prestigious postdoc position, providing therapy to entitled millionaires and C-list celebrities whose pumpkin spice lattes cost more than my Converse and make excellent projectiles during their reality TV–worthy tantrums? Check. Letter of recommendation from my velociraptor-like supervisor?

THAT'S going to take a miracle. Not only because my boss said I have to cure our most-prized client’s writer’s block in time for him to meet his insane deadline, but also because that client just so happens to be …

Yeah, THAT Thomas O’Reardon. The wickedly brilliant, achingly beautiful, devastatingly British best-selling author whose psychological thrillers line my bookshelf at home and whose face I might or might not picture while I … you get the point. Sitting in a confined space with him; inhaling the crisp, clean scent of his cologne; gazing into his broody blue eyes while trying to remember to nod and listen and come up with suggestions that don’t involve taking our clothes off … it’s torture.

So, when Thomas casually asks me out at the end of a therapy session, I’m forced to make an impossible choice: say yes and risk losing my dream job, or say no and risk losing my dream guy. In a panic, I blurt out a third option—the only solution I can think of that will allow me to see this man after hours without it being considered a career-ending ethics violation:

The only problem? I’ve never actually done group therapy. And side problem: my other clients are heathens. But what’s the worst that could happen? I mean, it’s not like I’m going lose all control of the group and let it devolve into a chaotic, bloodthirsty, topless fight club.

After you place your order, ArtByEaston will take 1-3 business days to prepare it for shipment.

ArtByEaston puts your order in the mail.

Estimated to arrive at your doorstep Feb 4-7!

Talk about SURPRISE!! My husband apparently ordered me the newest book by my FAVORITE author and had it personalized for our anniversary! I was blown away! Including book mark and BB sticker! He said BB answered the messages he sent about wanting it personalized with no issues! LOVE ALL of your books, but this one is definitely going to hold a special place in my heart, and bookshelf!

I received my book yesterday which was super fast. I already knew my print would take longer because BB sent a message as soon as my order went through kitting me know the prints and books are mailed separately. I really appreciated her reaching out to me. I will definitely shop with BB again very soon!

Love ordering signed paperbacks from BB! I preorder this one and received it before release day in perfect shape!

I have been an avid fan of BB's work since 44 Chapters. Well... let me tell you... she has done it again! BB is a master of putting you as a fly on the wall in her books. You honestly feel like you are watching the story unfold in your imagination because of her incredible detail. 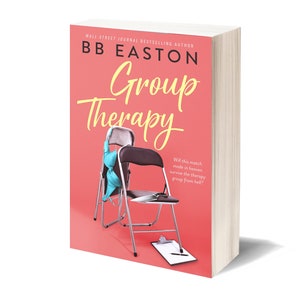 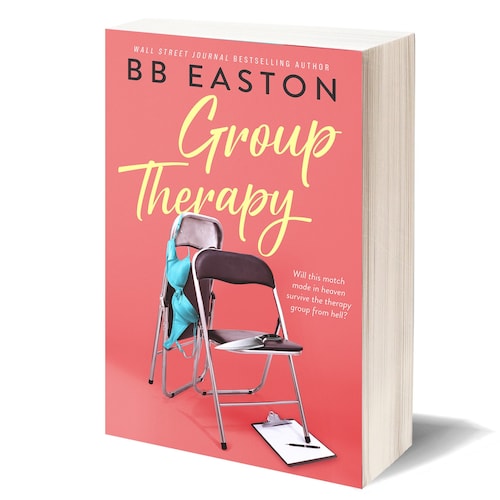 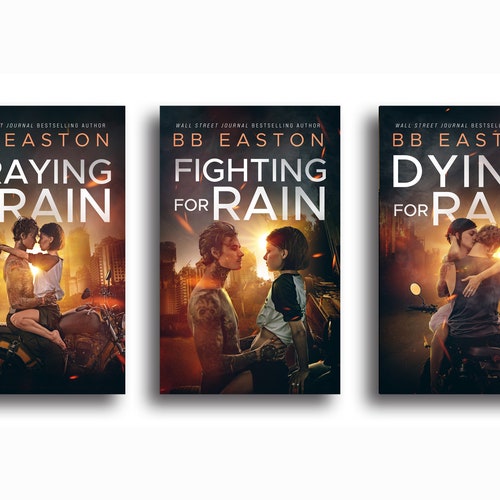 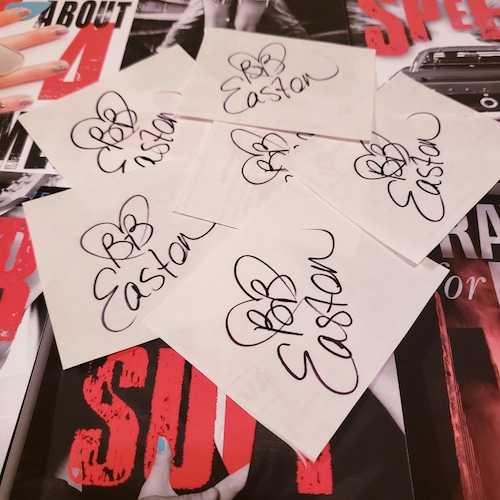 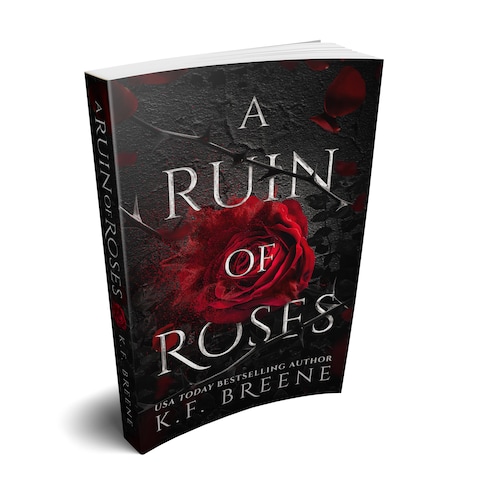 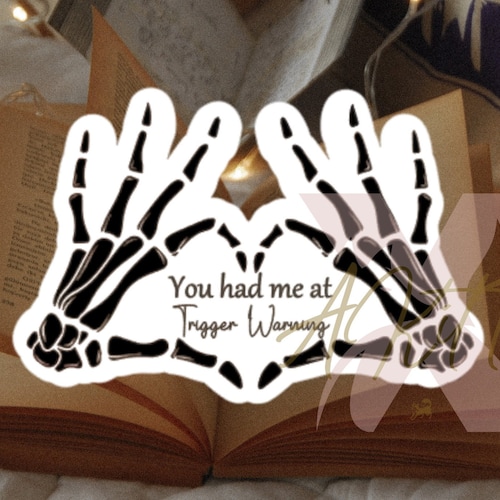 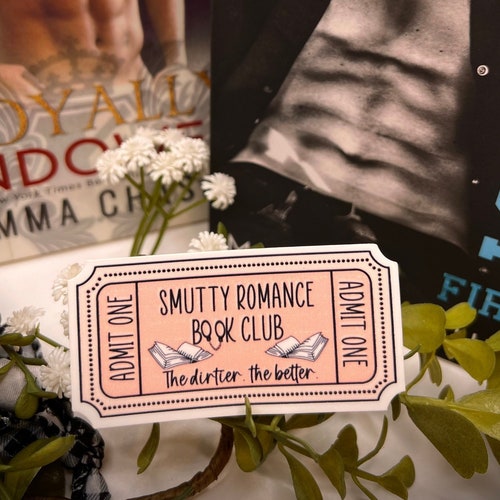 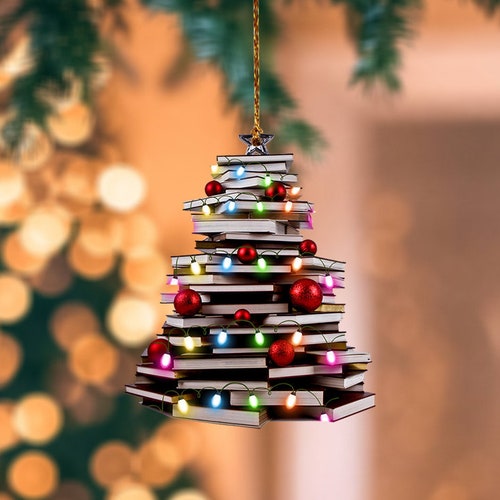 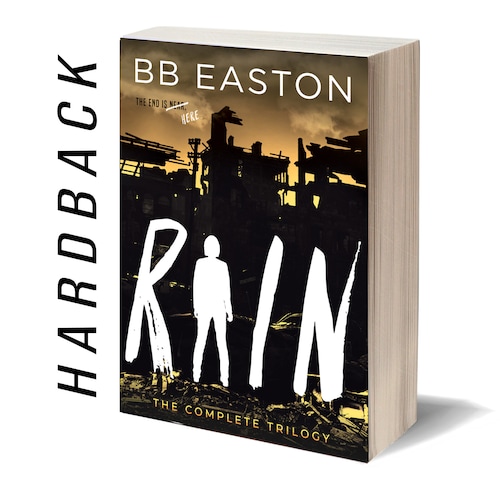 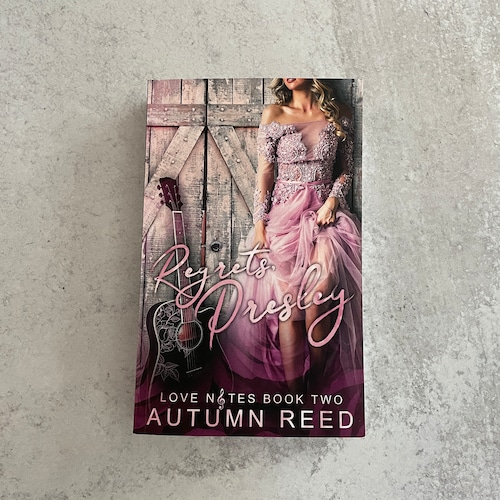 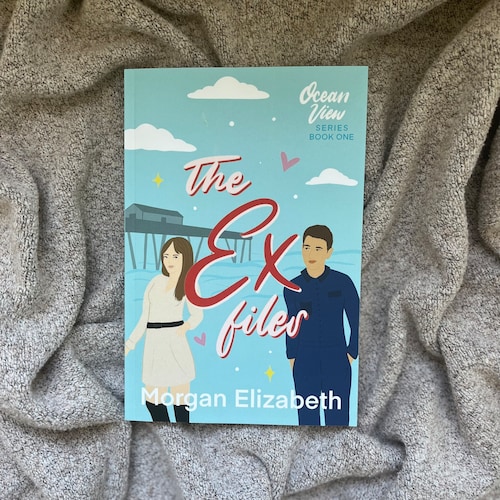 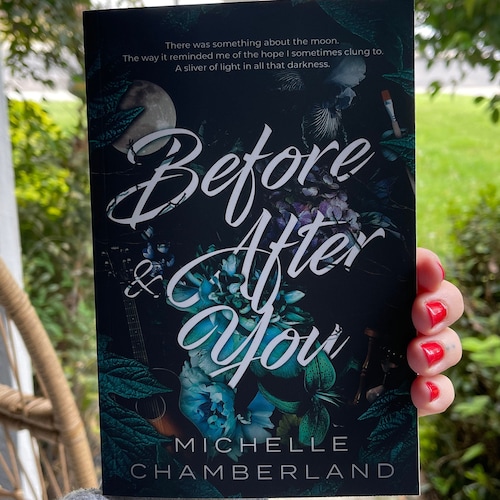 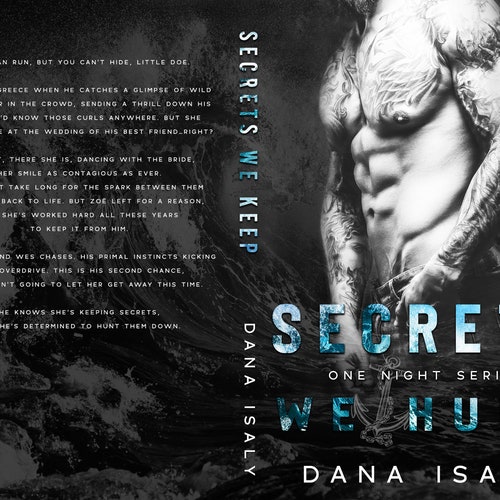 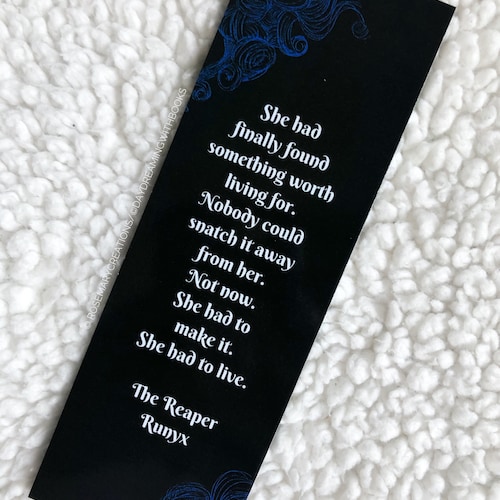 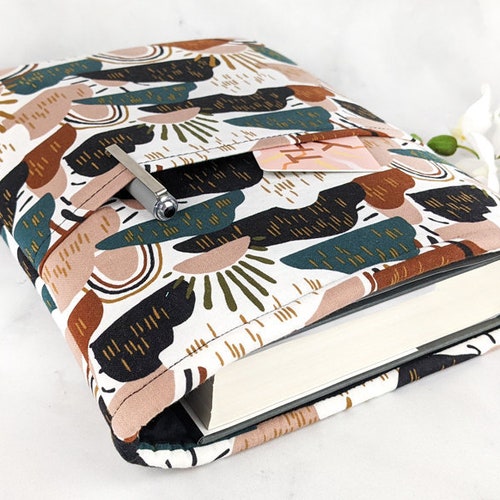