This is an early in career Raku piece by prominent Australian Studio Potter Jeff Mincham AM, National Living Treasure.

A superb landscape design of stylised trees against a creamy off-white coloured sky. Beautifully subtle hues throughout. The foliage of the trees has been applied to the clay during production giving the tree pattern a raised profile.

These early pieces in this series by Jeff have tiny fissures in the clay - on this one over most of the body, and around the aperture at the top. These tiny fissures occur in the raku forms using soft earthenware clay such as this is made of, and are part of the process...not seen as a fault...collectors of Mincham's work in this era will be familiar with the nature of them which varies from piece to piece. Following this series of Raku pottery Jeff developed a harder and tougher clay for his raku pieces.

Born in South Australia 1951 Jeff studied at both the South Australian and Tasmanian Schools of Art, and was director of the iconic "Jam Factory" workshop in Adelaide 1979-1982. He has always worked from his studio in Cherryville where he continues today. He has held over 40 solo shows across Australia, and exhibited in the USA, Asia and Europe. His ceramics have been widely collected and are represented in the National Gallery of Australia and most major state and regional galleries. Jeff’s work is also held in numerous overseas collections. Jeff Mincham was selected as the 2009 National Living Treasure by Craft Australia in recognition of his outstanding achievements.

"I’ve always thought of myself as living in a landscape, perhaps its because I’ve never lived in a city or even a town for longer than a few months. The events of the landscape draw me towards it. My works explore my engagement with its moods, its changes and dramas. They speak of harsh dry windswept lands, of the shimmering distance beneath brooding skies. A passing moment of mystery and wonderment captured by the eye and embedded in memory.” Jeff Mincham, 2007

Please contact me if you have any questions about this piece.

Free AUSTRALIAN delivery when you buy 3 or more items

After you place your order, C20Ceramics will take 1-3 business days to prepare it for dispatch.

Estimated to arrive at your doorstep 06-19 Jul.!

A perfectly formed, wonderful quality little bud vase. Beautiful! The seller wrapped it extra carefully for me as I have had some heartbreaking deliveries recently. I highly recommend this seller! Thank you 😊

Now, this stunning little jewel of a vintage cooking vessel I bought from Ray is so perfect I don’t want to use it. Ah!!! Dilemma!! I was prepared to be fully disappointed after ordering an attractive vintage clay pot - somewhere else - that turned out badly crazed. Sono just thought this was the online world. I don’t want to ruin it... Ahah again!! Anyway, this turned my bad day around.

This store sells beautiful ceramics, which always arrive quickly and in excellent condition. Ray’s communication is fantastic. I will certainly continue to purchase from C20 ceramics! 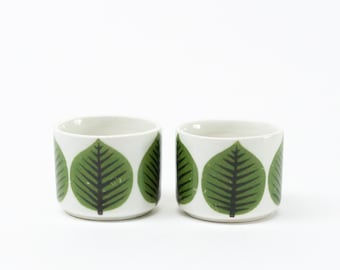 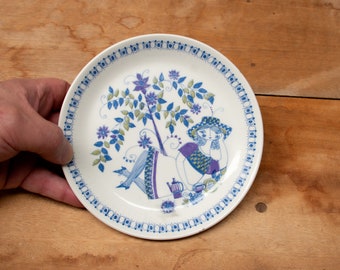 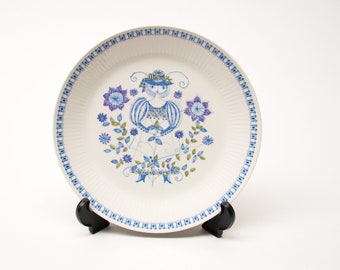 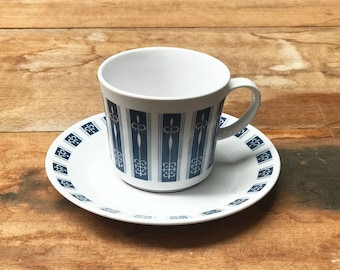 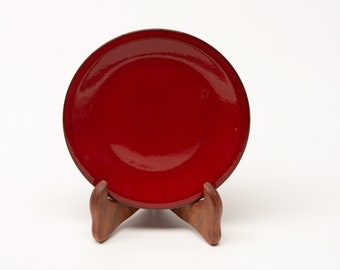 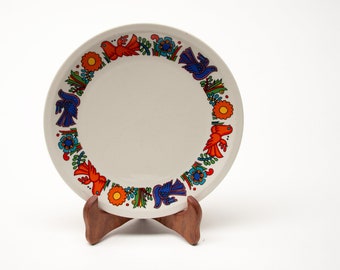 Request a cancellation within: 6 hours of purchase

International orders can not be returned. If there is a problem with it you need to contact me immediately.

Returns In Australia - If you are not satisfied with your purchase, you can return it within 7 days of receipt for a refund of the purchase price. To do this you must contact me within 3 days of receiving the item and it must be returned in the same condition as when it was posted. In this case postage is at your cost.

If I have missed a flaw, or you feel the item has been misrepresented we will also give a refund on the purchase price on receiving the item back in the same condition as it was sent - in this case we will also refund postage if we agree with your claim.

Contact me if you have any queries regarding shipping. I will post within 2 business days of paid orders. International deliveries take 5-10 working days to arrive at their destination. International buyers need to know their own customs rules, regulations and taxes.

Looking for something specific?. Contact me as I am always buying and selling, and if I dont have what you are looking for I may soon, or might be able to point you in the right direction.