This is a 1959 first UK/Australian edition of "Johnny Goes South" by Desmond Cory, published by Shakespeare Head, which was the Australian publishing arm of Frederick Muller, printed in the UK and released at the same time as the Muller editions. The book was later published under the title "Overload." It's the tenth Johnny Fedora book.

This is an inredibly rare find. The book is in good condition with light foxing throughout. The dust cover has minimal wear. The inside front cover has the name of the original owner. This is not a library copy.

The Story:
"The story this time finds Johnny Fedora, freelance operator-cum-assassin for British Intelligence, in the province of Amburu on the Argentine/Chilean border. Amburu has declared independence from Argentina, and Johnny is called on to ensure the survival of the rival to the self-declared "Fuhrer" of Amburu, copper king Pablo Tocino." (https://www.existentialennui.com/2012/05/johnny-goes-south-by-desmond-cory.html)

The Author:
Desmond Cory was a pseudonym used by British mystery/thriller writer Shaun Lloyd McCarthy. Desmond Cory wrote over 45 novels, including the creation of serial characters such as Johnny Fedora, a debonair British secret agent. Cory also wrote screenplays for Graham Greene novels (such as England Made Me) and had a number of his own novels appear on the big-screen and in TV thriller series. (wiki) 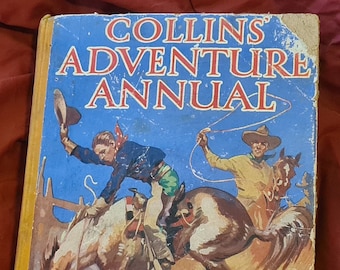 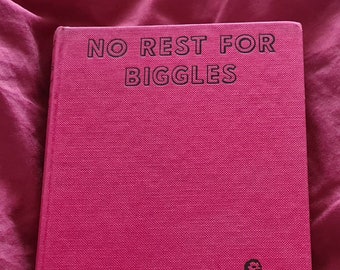 No Rest for Biggles by Capt W. E. Johns 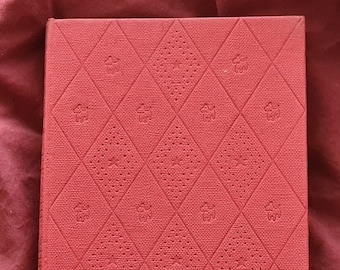 Biggles of the Interpol by Capt W. E. Johns 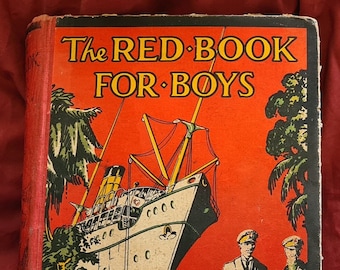 The Red Book For Boys edited by Herbert Strang 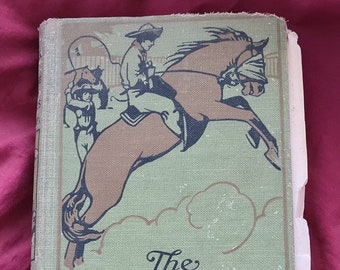 Border Boys with the Texas Rangers by Freemont B. Deering 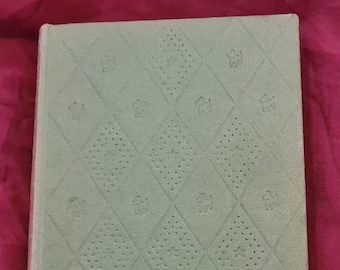