Redhead at School by Constance Savery

This first edition of Redhead at School by Constance Savery was published by Lutterworth Press in 1951.

The Details:
In good condition. Some tape marks on the endpages (see images) but inside text is clear. Mild tanning of pages only. Dustjacket in good condition. Spine tight. Inscription reads: To Gladys with best wishes from Val. 1953.

The Story:
We first encountered Danny and Charlotte Chevenix along with their many brothers and sisters in Danny and the Alabaster Box, which was published in 1937. Now they have returned, miraculously aged only three years since our last meeting. New to the scene is the redhead, Charity Browning, who tells the story.

She has been sent to stay with the Chevenix family and to attend King Arthur's School. Unfortunately, she did not want to attend public school, was duped into coming to Falchester, and is now angry at Uncle Hereward (Uncle Arthur) for not letting her run away and at the Chevenix children, because they are very much at hand and not sympathetic.

When Charity chases and frightens Charlotte, Danny becomes an enemy as well. "No one can control Danny," so the two conspire to make Charity miserable. Unfortunately, Charity has so alienated the rest of the brothers and sisters, that she gets little friendship from anyone other than their foster sister, Ivory Hampton. Then Charity and Ivory do something so outrageous that the whole school is angered.

Although the story centers on Charity, Savery engages our interest by making all of the children come alive, while the adults in the background are firm and loving enough to keep things in order. According to the work diary, the original title was The Arthurians , followed later by Charity at King Arthur's.

School novels were popular at the time, which probably explains the final title and why Lutterworth perhaps printed more books than usual, making this title easy to find and purchase. There was a considerable interchange between Savery and her editor over this story. The publisher asked for explicit evangelism, but Savery accepted a lower fee and a later publication date not to do so. Then she accepted a change in the title, but when the editor wanted a third-person narrative and began rewriting the story, Savery refused.
(https://www.constancesavery.com/cws2/cws2-4/cws2-4.html)


The Author:
Constance Winifred Savery (31 October 1897 – 2 March 1999) was a British writer of fifty novels and children's books, as well as many short stories and articles. (wiki) 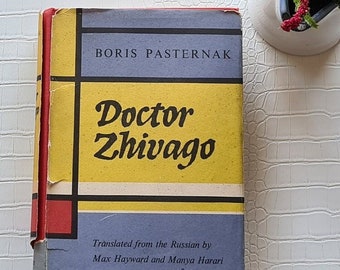 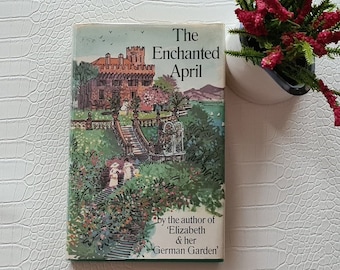 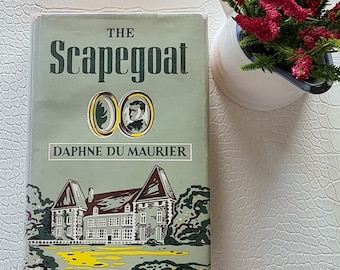 The Scapegoat by Daphne du Maurier 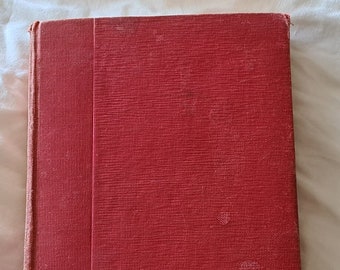 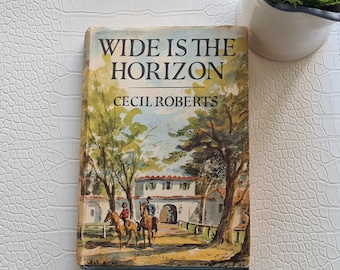 Wide is the Horizon by Cecil Roberts 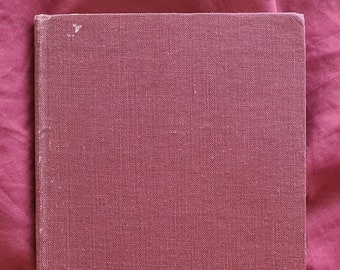