The Details:
This copy is in very good condition. Some faint marks on a few text pages, and light tanning; otherwise, excellent. Spine tight.

The Story:
When Ra-Orkon, a 3,000-year-old mummy, begins to whisper strange words in an ancient Egyptian tongue, the Three Investigators are determined to find out the facts: Why is he speaking? What is he saying? And how is the horrible curse of Ra-Orkon about to be fulfilled? Originally published in hardcover beginning in 1964, these classic mystery/adventure stories feature three boys--Jupiter Jones, Pete Crenshaw, and Bob Andrews--who establish a detective firm with the motto "We Investigate Anything!" (goodreads)

The Author:
Robert Arthur, Jr. wrote a number of mystery books, mostly for children, and he also worked on the anthology television series Alfred Hitchcock Presents.

In the 1950s and 1960s, as an uncredited ghost editor, Arthur anonymously compiled more than a dozen anthologies of mystery, suspense and supernatural stories which were purportedly edited by Alfred Hitchcock; these books were authorized by the real Hitchcock but were entirely edited by Arthur, who typically included at least one of his own stories in most of the anthologies in addition to ghostwriting for each book a foreword allegedly authored by Hitchcock. (goodreads)

Estimated to arrive at your doorstep 06-19 Dec.! 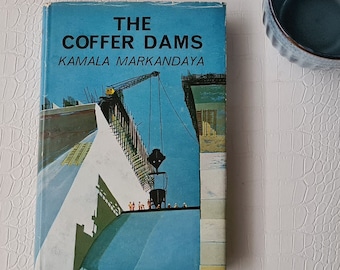 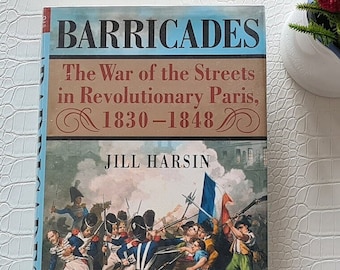 Barricades: The War of the Streets of Revolutionary Paris by Jill Harsin 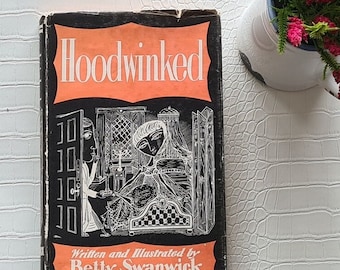 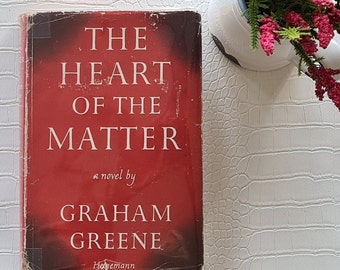 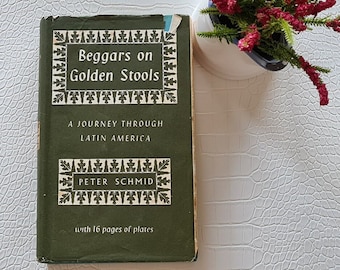 Beggars on Golden Stools: a journey through Latin America by Peter Schmid 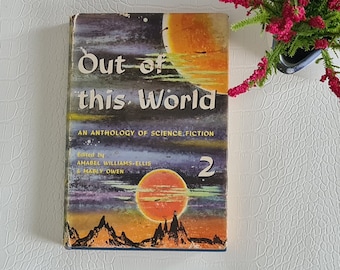 Listed on 21 Nov, 2022
One favourite
Report this item to Etsy