This edition of The Wicked and the Fair by Henrietta Drake-Brockman was published by Angus and Robertson in 1957.


The Story:
This is a fictional treatment of the Batavia shipwreck off the Western Australia coastline in 1629. The author helped locate the wreck 300 years later.


The Author:
Henrietta Drake-Brockman (27 July 1901 - 8 March 1968) was born in Perth, Western Australia, and from an early age intended to become an artist.

She was educated in Western Australia, Scotland and New South Wales, but when at the age of twenty she married and went to roam in the Kimberleys and live at Broome with her engineer husband, Geoffrey Drake-Brockman, she gave up all thought of painting on canvas and took to pen and paper. (goodreads)

Estimated to arrive at your doorstep 01-14 Feb!

Fantastic customer service and the product is excellent!! 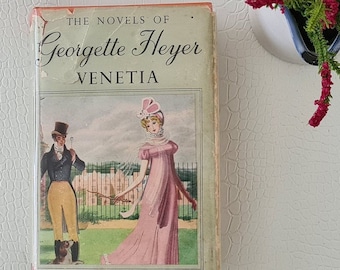 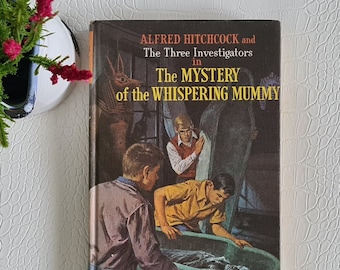 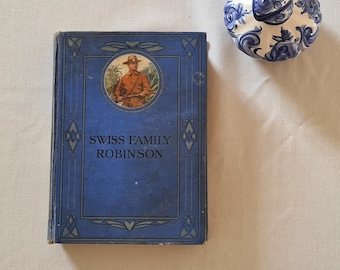 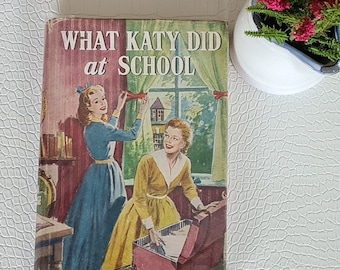 What Katy Did at School by Susan Coolidge || Reprint 1960s 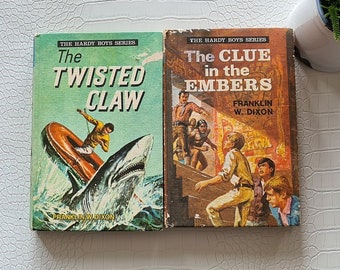 The Hardy Boys - "The Twisted Claw" and "The Clue in the Embers" by Franklin W. Dixon 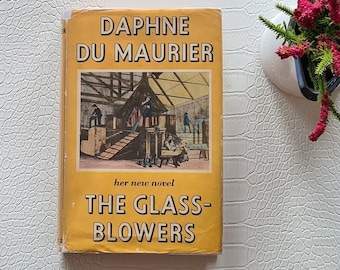