Loading
* Seller GST included (where applicable). Additional GST may be applied by Etsy at checkout

$20 + $5 postage and handling
Shipping to anywhere in Australia
For overseas shipping enquiries please send us a message before purchase.

Jack Mundey, former leader of the Builders Labourers Federation, has been a champion of protecting heritage throughout Sydney since the 1970's. With over 40 Green Bans placed on significant environmental and heritage area's, we have been able to protect the history of Sydney - including the Sirius Building.

All proceeds from the sale of these tea towels are used to continue the campaign to save the Sirius Building.

Thankyou for your support!

great work from Save Our Sirius. Ace!

A wonderful initiative, proud to be an owner of one. Thanks! 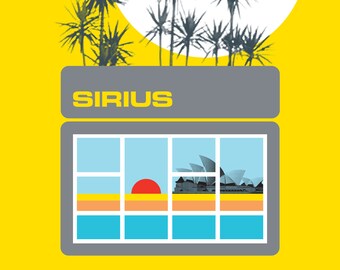 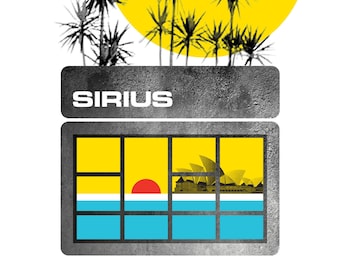