In "Plane Reflections: about life and a flight around Australia's coast", pilot Fran West shares the lessons and photographs of her extraordinary flight. This isn't just a book about flying, it's also a book about life - the highs and lows, the humour, the gems of wisdom. An entertaining read of 64 pages laced with inspirational snippets and titbits about flying.

If you love flying, as a pilot or passenger, this ebook is for you, giving some insight into the logistics of a marathon flight. The ebook also highlights the varied coastline of Australia and some of the inland detours made. It is being relaunched as an ebook to celebrate the 20th anniversary of Fran's flight, called "Oz Flight '99", made in 1999 and 2000.

As a result of the flight, Fran is the first woman, as pilot in command, to fly a light aircraft around the coast of mainland Australia and Tasmania.

The koala on the card is so cute! We bought the digital image so my daughter could write thank you cards for her friends who celebrated her koala birthday party with her. :) Fran provided great customer service.

My grandson is a train fan and really loved this. It was haed to find a card with a train that was not babyish as he turns 14. He absolutely loved it! 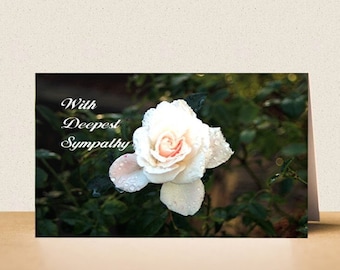 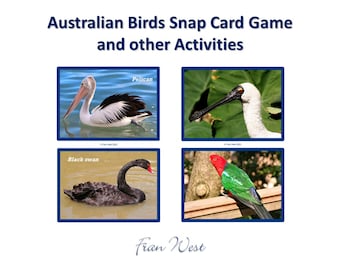 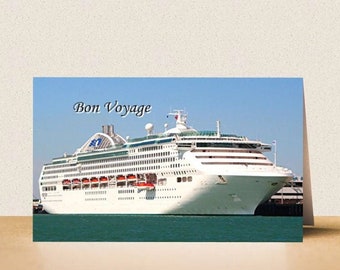 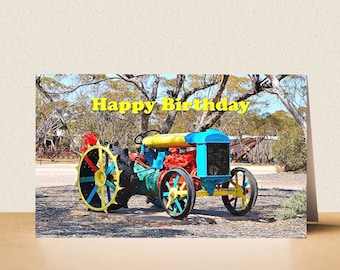 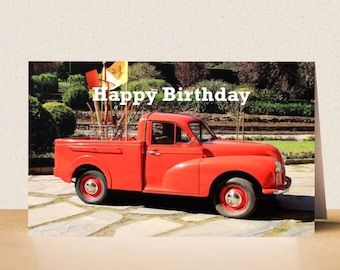 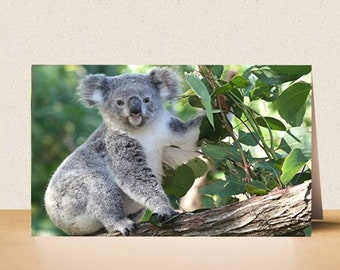