Years ago, I wrote a story titled 'Days, Hours, Minutes, Seconds' in which a teen recalled the terror of finding another world inside the walls – and beyond those walls – of her house. The story is included in my collection, 'Into a Long Ago Future'.

She’s all grown up now, and not everything was the way it seemed at the end of her first story.

Justine is a student at college, best friends with Nigel, and has all but forgotten the times in the galleys between. That is, until the little group of paranormal researchers she works with become involved in trying to stop time from a collapse that would bring two worlds crashing together and very possibly destroying everyone in both.

This downloadable collection of the first three Galleys Between novellas includes the following:

Recovery was hard. It took a lot out of her, and it took a long time to put the pieces back together.

Now an adult on her own, she is in college; best friends with Nigel, working with a little group of paranormal researchers from her favorite professor's class, putting the past well behind her.

Soon, they become tangled in trying to stop a collapse of the veil between our world and the world of the Sionnach – a collapse that would bring the two worlds crashing together, and very possibly destroy everyone in both.

**Galleys Between - Sacrifice**
Justine and Nigel have made their way through the first galley, and have found the room where she nearly lost her life so many years ago. Not much has changed, including the man she thought was dead. Old feelings war with new, and Justine has to face a love she'd long forgotten.

With Gary's help, they travel through more galleys in search of the evil Maya, Justine's childhood playmate, the girl who had almost killed Gary, now grown into a woman intent on twisting time to destroy two worlds.

**Galleys Between - Deception**
The trio have survived a horrific attack, and have found a room in the Between that holds a ghost from Justine's past. A brief battle sends Justine, Gary and Nigel running for their safety, but the next morning, one of them is missing.

Have the begun to lose the battle to save time and the worlds connected by the Between?

**Galleys Between - Christmas**
While searching for Nigel, Justine and Gary follow a long, dark Galley to a door that leads to a world of glittering snow, warm fires, food in abundance and even little gifts with their names on them… Wait, there’s cookies, too!

What have they stumbled into?

This item shipped quickly, and the seller (Jodi) is very friendly. She was accommodating when I asked for a custom amount of Snax Mix. She even added free rodent cookies! Thanks, Jodi, from Waldo and me!

My Girls devoured these .. thank you!

These are oh so delightful! Thoroughly researched and thought out with so many fun things and wonderful recipes. I love them! Thank you so much! 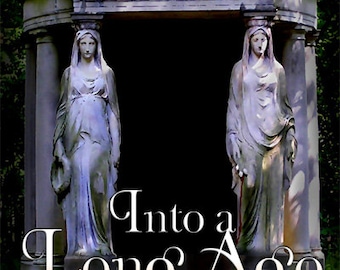 Into a Long Ago Future 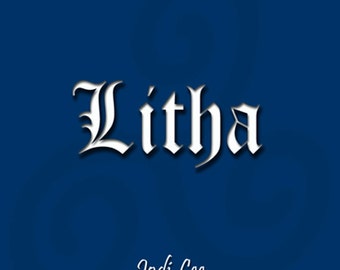 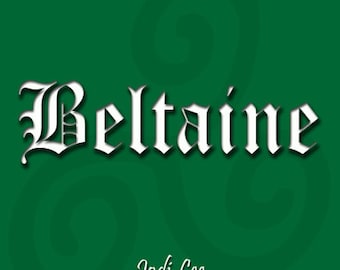 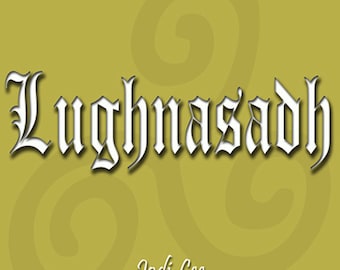 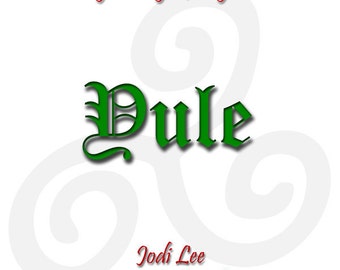 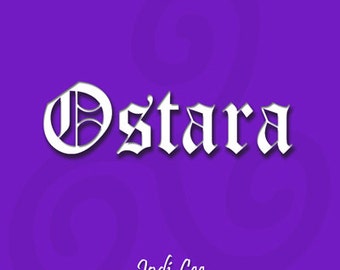 We are currently considering refund and exchange policies.

Special and custom orders, please make sure we have all of the information required before we proceed. Each item will have our requirements listed.

Purchasers of book cover or other graphic designs will have a form sent to them via email. This form will help us design your item to your specifications.