How do you convert your grandmother's treadle sewing machine into an awesome heirloom spinning wheel? With surprising ease, is the answer!

This is a complete and very detailed set of plans that show how to build a spinning wheel head that is capable of handling any sized yarn and attach it to the treadle sewing machine table, without destroying the original appearance of the treadle machine.

Made popular by the First Nations people of the Cowichan, in Southern British Columbia, the 'Indian Head' Spinning Wheel, as it has become known, utilizes the power of an old cast iron sewing machine treadle. To the best of my knowledge, these machines have never been commercially produced and the dozens, perhaps even hundreds of treadle-mounted, Indian Head spinning wheels have all been built at home ...and they are all unique!

Having encountered and used quite a few of these machines, it was clear that they were all slightly different and that they all worked well. Even the less-skillful craftsmen managed to produce a functional spinning wheel. The only thing lacking has been a clear set of plans to enable anyone to make their own. That gap has now been filled right here.

The build-your-own spinning wheel package contains no fewer than twenty nine detailed diagrams, plus many close up photographs, as well as a detailed description of the various parts and their attributes.

This spinning wheel is perfectly suited to creating heavy/chunky yarns and especially art yarns, which are often lumpy, bumpy, uneven and frequently too large to fit through the narrow orifices of most commercially produced spinning wheels. It will, of course, produce any weight of yarn you desire, but if you specialize in fine yarns, then the cast iron flywheel might be too powerful for such delicate work.

Not only do these plans enable you to build your own spinning wheel; one which will be passed on through the generations and considered beautiful in centuries to come, but every penny you spend on these plans goes directly to assist the animals at The Llama Sanctuary.

Most parts of the spinning wheel can be constructed with simple hand tools. The bobbin and the orifice require a lathe, but that doesn't mean you have to own one or know how to use one! You will be amazed if you ask around, just how many people have a lathe in their garage and would just love to help you!

There's only one thing stopping you from jumping in and building your own - and that's fear! Fear that you aren't good enough to build it or fear that you don't know how. With the Internet at your fingertips, there are thousands of people out there who willingly help others to achieve their goals. We live in the age of information, but it doesn't mean we can't still be manually creative.

...and if you have any questions about the build, just send me an email.

Buyers in Canada are raving!

Perfect for and engineer. Way too complicated for my skill level. I needed a paperdoll pattern and got rocket plans. Beautiful drawings, though.

Really excited to begin building my own spinning wheel. I have a vintage Pfaff treadle and table to use.

I am not impressed with a story and a list of ‘drawings’ for which there are no drawings connected. It certainly isn’t like any ‘building plan’ that I have ever seen. I wasted a lot of ink printing the “plans” 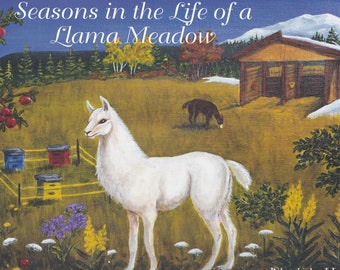 Seasons in the Life of a Llama Meadow - children's books 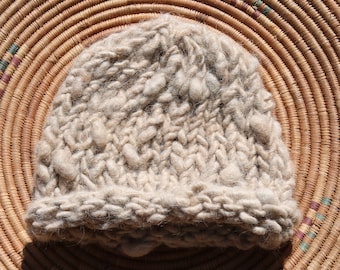 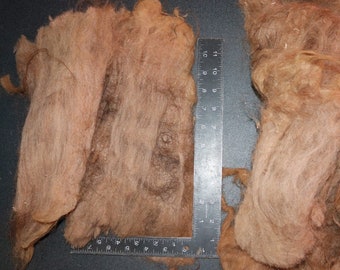 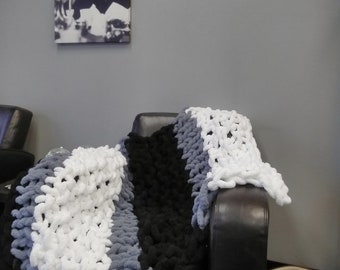 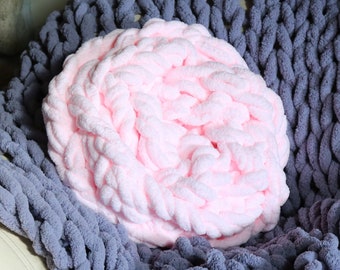 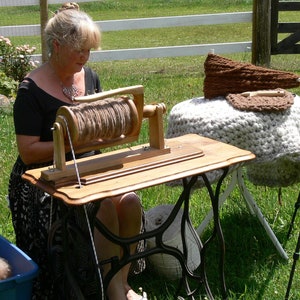 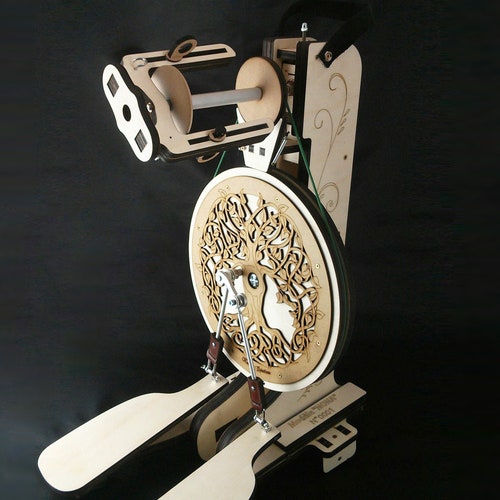 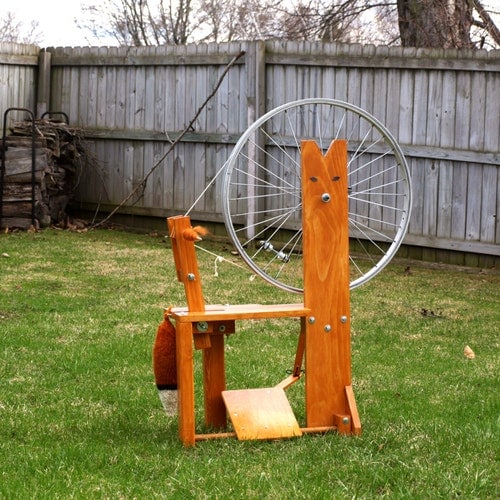 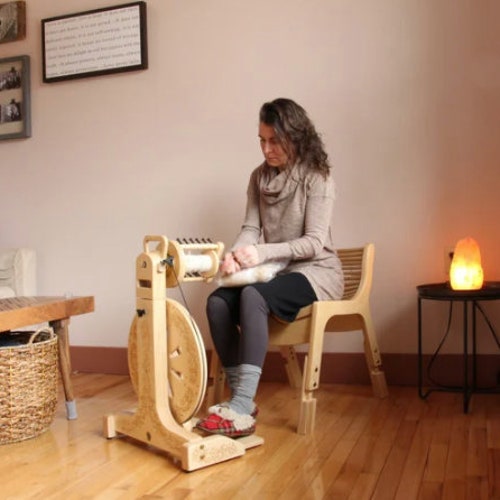 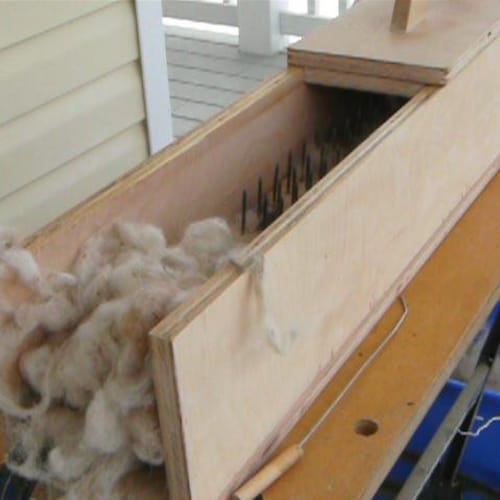 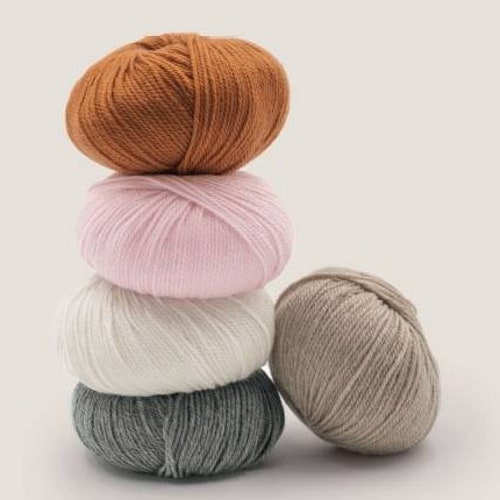 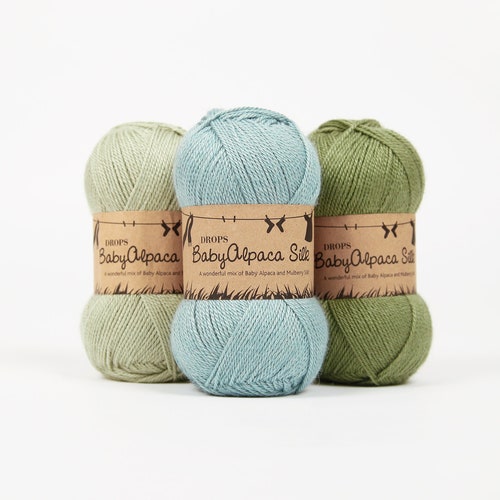 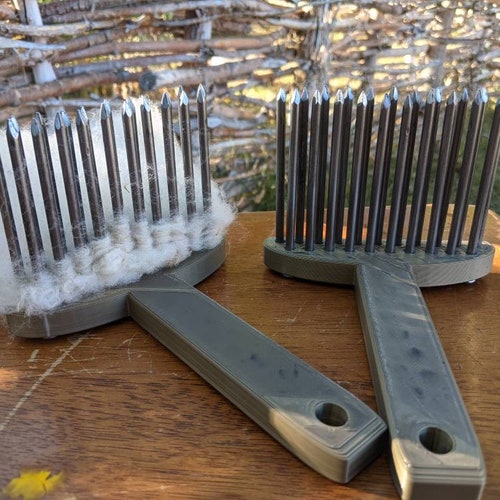 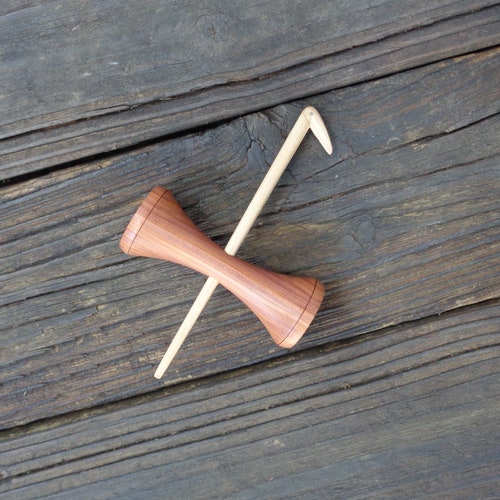 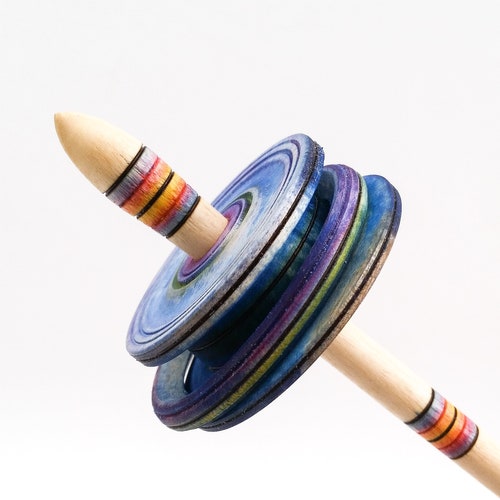 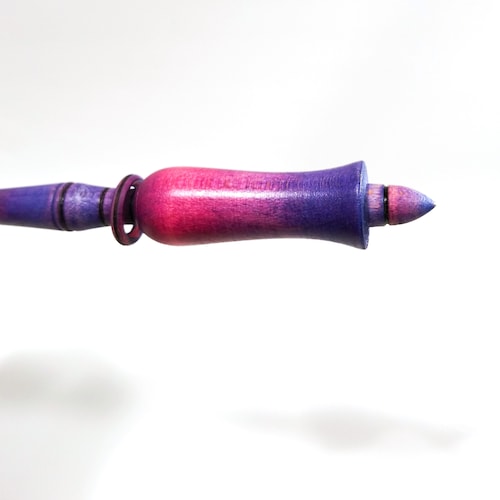