Word Wide Delivery is a tabletop word game where you use ships to collect and transport a cargo of letters to sell as words.
Up to nine players compete to load their ocean-going ships with letters matching a manifest of words and deliver them to their ports.

GOAL: Be the first person to exceed a target score by delivering sufficient words to your port.

Additional manifests can be printed as needed for free at www.WordWideDelivery.com.

Part of the fun of playing is creating a completely different tabletop layout each time you play.

Estimated to arrive at your doorstep 24-31 Aug.!

I basically got these to bump up my order to get the free shipping, but I use these way more than I expected. They make perfect life counters for MTG. They are easy to use, compact and look really good. 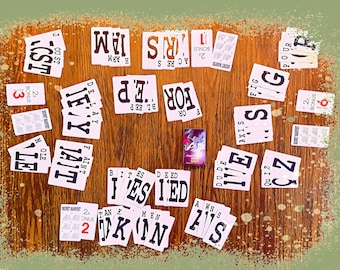 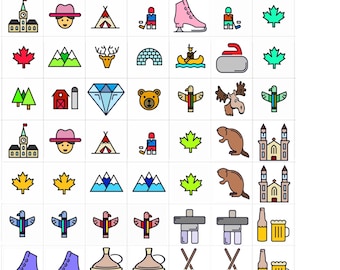 Canada Match Games - for kids at Home or School 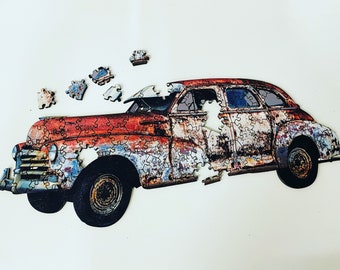 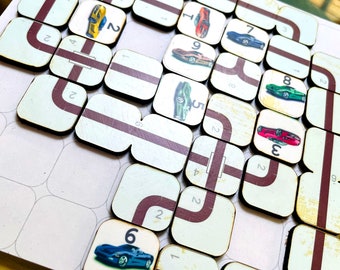 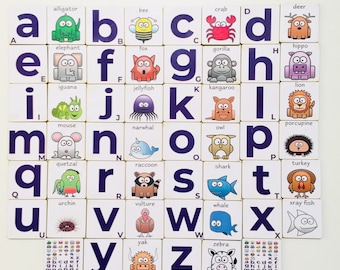 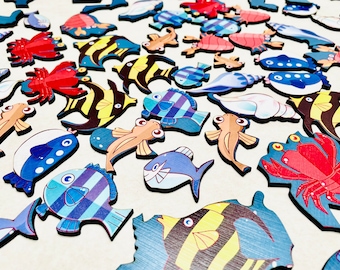 Fish in a Tray Puzzle and Brainteaser