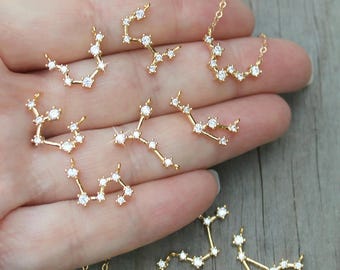 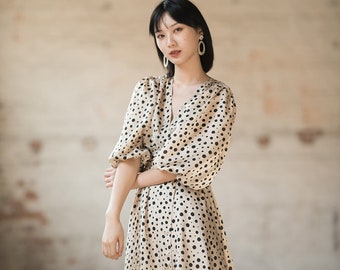 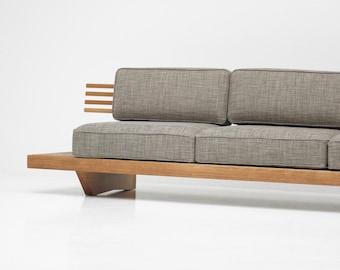 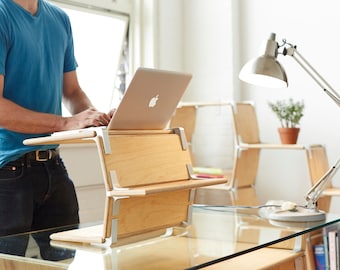 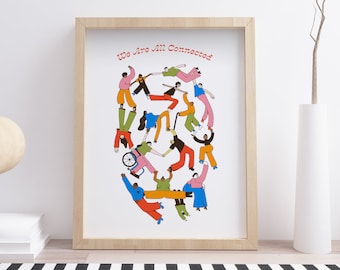 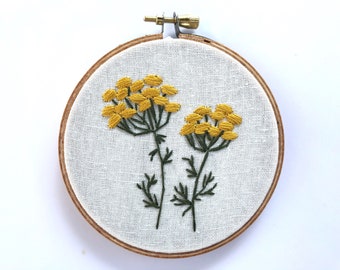 Oi! You can't buy your own item.

Grab a Quick Word is a face-paced card game where you must be quick to spot words from myriad letter fragments.
For 1-4 players, typically for ages 7 and up.

Quickly spot, unscramble and meld letter fragments into words before your opponent(s).
Accumulate the cards won to eventually get the highest score to win.

The cards comprise single letters and 2- and 3-letter fragments (bigraphs, trigraphs).
The most common bigraphs and trigraphs in the English language are included.

SETUP:
• Assemble the game board
• Shuffle the letter fragment cards
• Place the cards face down in the “corral”
• Flip two cards face up into each of the four slots.

GAME PLAY:
Players take turns moving any of the top four cards down to the lower level. Players start unscrambling letters intp possible words. The player who moved the card gets first crack at calling out a word within five seconds. Once called, any other player can call out a higher-valued word. The player with the top score grabs the letters, keeping them until the end of the game for scoring.
Empty space(s) are immediately filled from the top cards.

More information is found at GrabAQuickWord.xyz

Estimated to arrive at your doorstep 02-09 Feb.!

I bought two puzzles for mother's day, one for each of my sister-in-laws. They loved them. Both gave rave reviews. First they really liked the personalized composition. Second the hex meandering was fun and different. Third and best of all, the hex confused my brothers. Fun gift. -Had some trouble with shipping, but COVID is the culprit interfering with most of the issues and delay. -Owner Mark was great and very responsive to questions and assistance. I'd work with him again and love the product. Order early in this environment.

Happy with how this came in and the quality. Buying for a gift, can't wait to play! 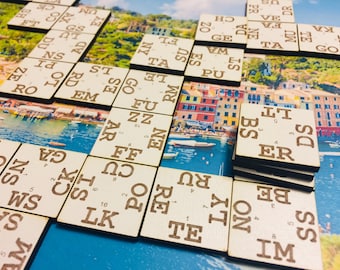 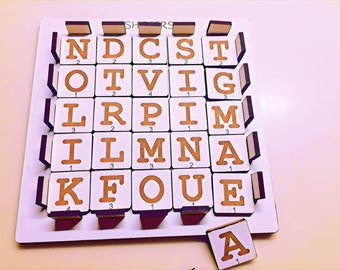 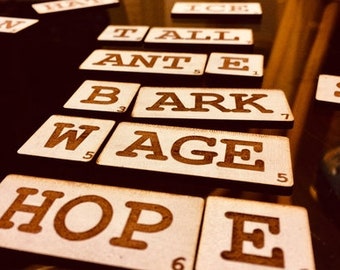 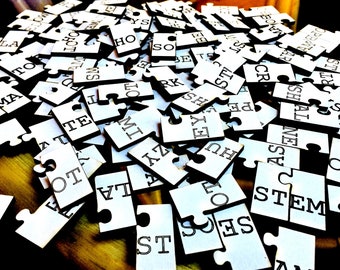 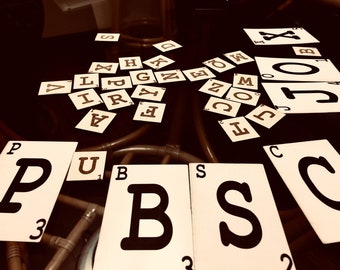 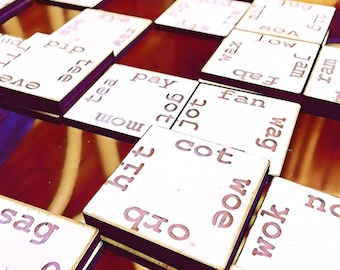 Disclaimer: As with all children's products, adult supervision is required. Products that contain small parts may pose a choking hazard and should not be used by children under 3. Sellers are responsible for following applicable laws and regulations, including posting items with accurate labelling and warnings. Etsy assumes no responsibility for the accuracy, labelling, or content of sellers' listings and products. Always read labels, warnings, directions and other information provided with the product before using it. If you have questions, contact the seller by sending a Message. See Etsy's Terms of Use for more information