To play, randomly place all dinosaurs upside down.
Take turns flipping over two dinosaurs at a time.
If they match, keep them. Otherwise flip back.
Careful: some dinosaurs are very similar in colour!

Once all matched, the player with the most dinosaurs collected is the winner.

With Stands for Two Players
To setup the game, separate the dinosaurs into 21 pairs. Each player takes 21 unpaired dinosaurs and faces them towards the player such that they are hidden from the other player.
Play in turns to collect stegosaurus herds.
On each turn a player points to two dinosaurs and the opponent turns them to face the opposing player. If they are the same, the first player keeps them, otherwise they are turned back.
The player with the most dinos in their herd wins.

The pictures of this Memory Game are beautiful, but the cards themselves are very thin and some cards have a brownish edge on the backside, so one can remember which picture it is due to the stains.

Order was hung up in Buffalo New York for weeks. The flower cards are a little too repetitive. Too many pairs that look alike. Would like to see more variety. (Tulips, iris, peonies, lilies, poppies, wild flowers.) Not bad. I get some use out of them. 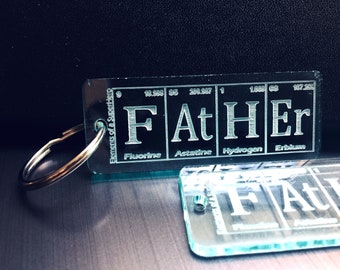 Elements of a SuperHero Key Ring and Business Card Holder 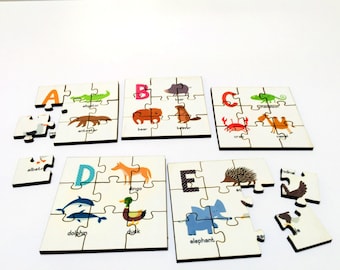 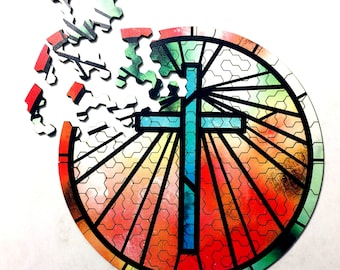 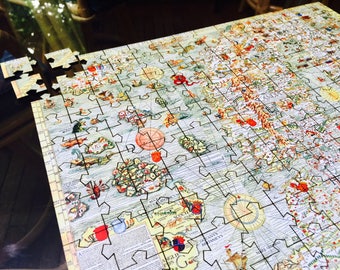 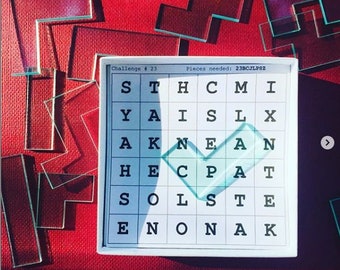 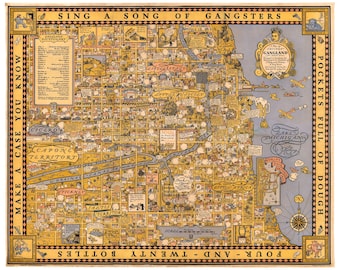