Make it EXTRA special and request a personalization! We’ll write anything you like or make up something special just for you 🖤🖤

Autographed by the Soska Sisters! With your choice of personalization!

When scientist Purvis Gunt isn’t chosen for the research team that’s working to create a new female aphrodisiac, he takes matters into his own hands stealing lab equipment and attempting to beat the team to the formula! But a living piece of shit he is, not the great scientific mind he fancies himself and his formula not only makes women want to have sex... it makes them want to fuck their victims to death!! It’s a race against the clock as woman after woman is infected with savage results. The president calls in a specialized armed forces unit to combat the sultry psychopaths and even the church gets involved to save the world. Will they be able to defeat the Kill Crazy Nymphos? Or will they be nuked to contain to infection?

When you buy the KCNA Hardcover you will get YOUR CHOICE of SOSKA SISTERS AUTOGRAPHED PHOTO for FREE!! Let us know which one you want or we’ll pick for you 💋💋

After you place your order, SoskaSistersShop will take 1-4 weeks to prepare it for dispatch.

Shop has made 41 sales to buyers in United States in the past 30 days.

This whole experience was so cool. The book is a beautiful hardcover with fantastic artwork, a great story with tons of twists and jaw-dropping moments that I won't soon be forgetting. Then there's the autographs/inscriptions, which I left up to Jen and Sylvia, apart from telling them my name...what they wrote was a lot of fun (and something I may have to hide away and take off display if certain company comes over to visit :)). Overall, I'm really glad I made this purchase and got to buy directly from two of the most imaginative (and of course "twisted") minds in horror themselves.

Love this so much!!

Thank you again Jen and Sylvia Soska for this Amazing Autographed Book...I love it ...including the personalized message from you both!! 😍🖤🤘

The Soska sisters run a well oiled machine with their Etsy store. Everything I've bought is always top quality, packaged with care, and beautifully personalized. They remain my favorite shop! 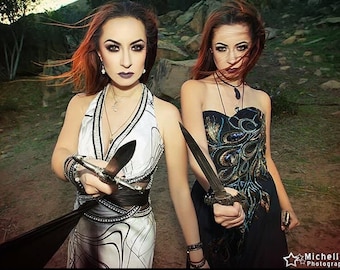 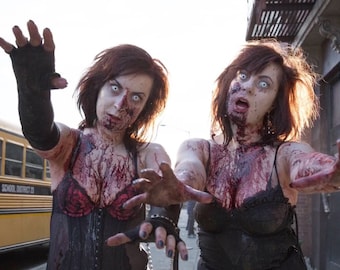 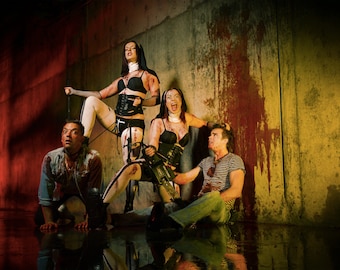 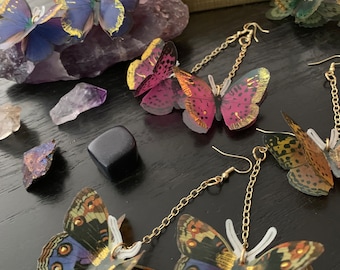 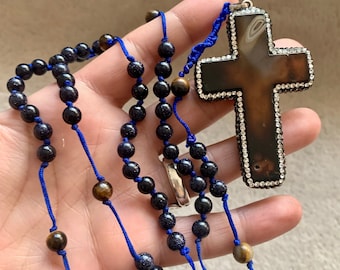 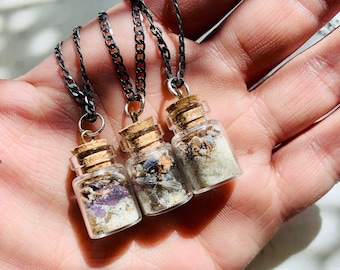