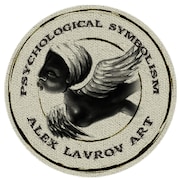 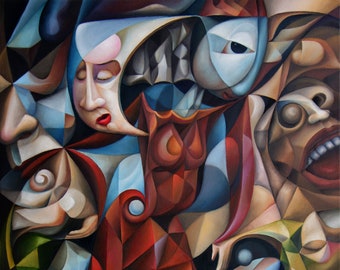 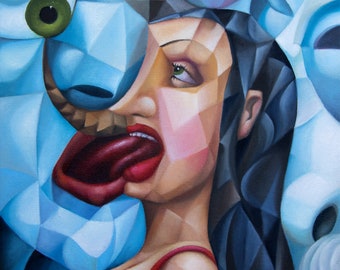 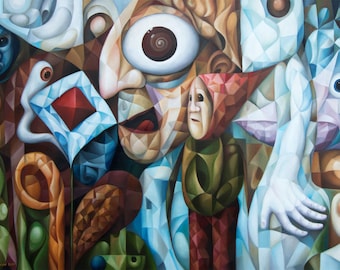 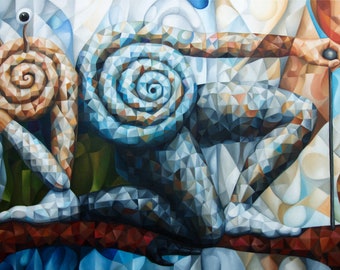 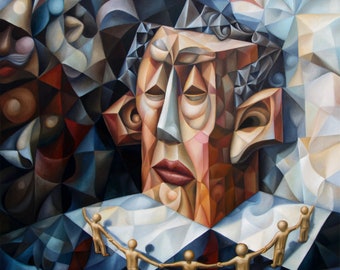 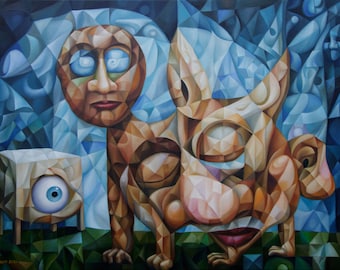 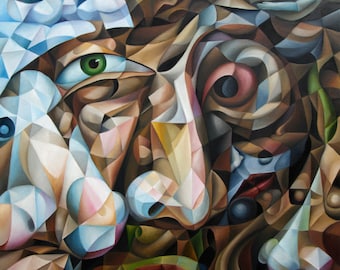 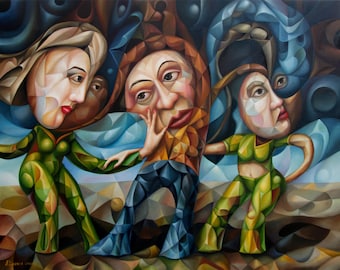 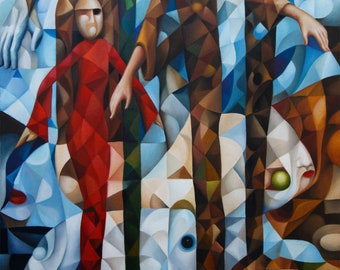 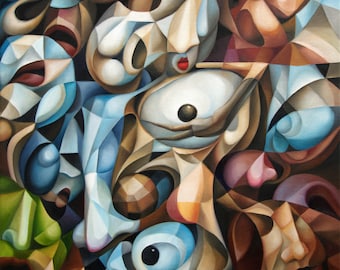 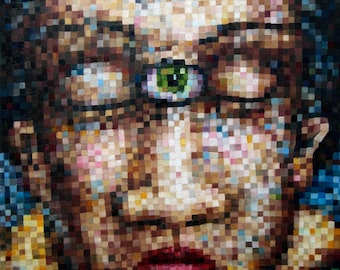 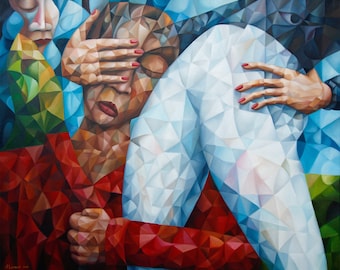 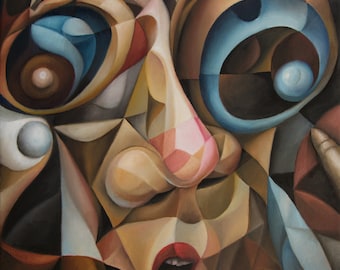 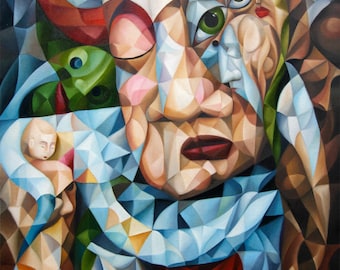 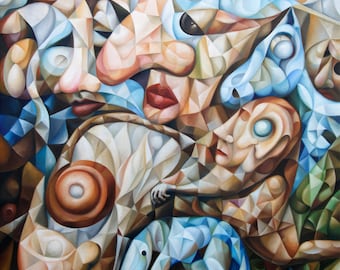 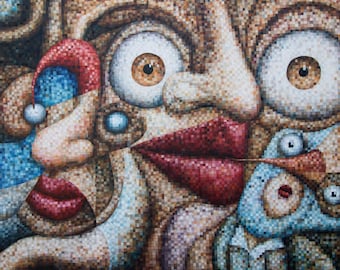 My name is Alex Lavrov and I’m a visual artist. I work mainly with oils on canvas and I use improvisation as my main method for creating art. Which means I don’t pre-plan what an artwork will look like in advance, rather the subjects of my paintings unfold by themselves during the creative process.
In 1997, when I was 16, I had to leave Ukraine, where I was born and grew up, and went to Israel as a student. In the end it turned out to be a permanent move. The detachment from family and friends and the culture shock of the unfamiliar environment proved to be quite a challenge.
If before the immigration I was only somewhat involved in arts, in those days art became an integral part of my life, it helped me to deal mentally with the challenges of daily life and to process the emotional struggles. It wouldn’t be an exaggeration to say that my art career was born out of pain.
Since those difficult times though, my involvement in art developed into something else, more of a tool for self-knowledge, a tool for understanding the workings of the mind.
In 2007 I permanently moved to Canada and currently live and work in Vancouver, BC.
It’s probably worth mentioning that when I was 15 I began to discover and to explore various philosophies and religions of the world. As I grew older though my interests shifted more towards psychology and recently I had become captivated by the available literature on neuroscience.
My intent as an artist is to share with others my insights into the subjects of psychology and philosophy depicted through the symbolic imagery in my artworks.