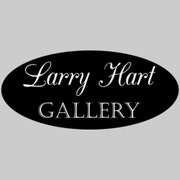 Announcement    Prices range from $100 to $120 unframed. Follow this page so you don't miss the release of my next new print.

Prices range from $100 to $120 unframed. Follow this page so you don't miss the release of my next new print. 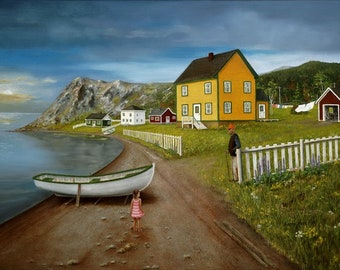 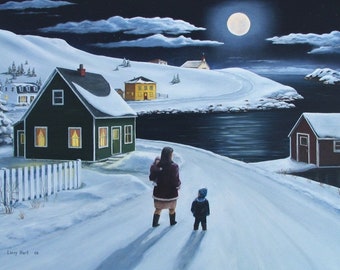 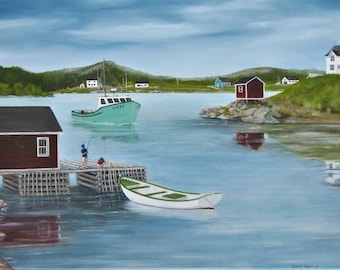 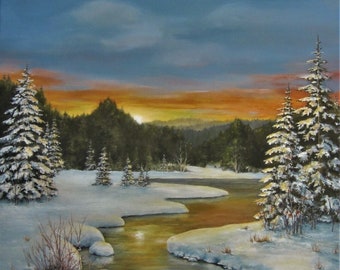 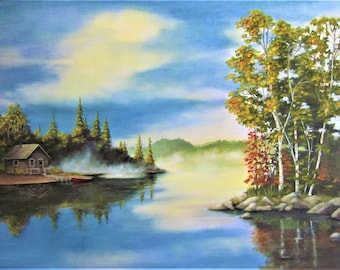 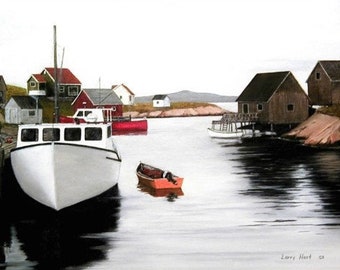 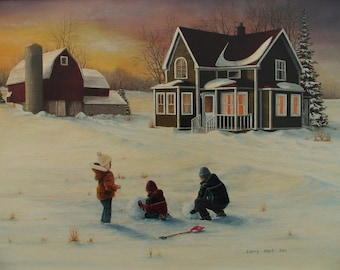 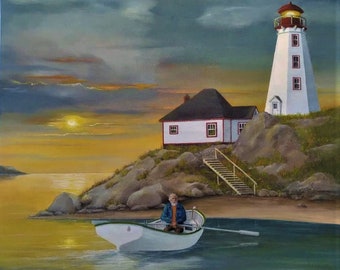 Who Is Larry Hart?

Larry was born in Botwood, a small town in central Newfoundland. At a very early age he showed signs of having artistic abilities and throughout his school years, would use any available space he could find inside of his school books as a sketch pad. Larry later became the art director for his high school newsletter and yearbook. After completing high school, Larry worked at various jobs but settled on a career in retail management with Canada Post Corp, from which he retired in 2008.

His artistic interests were put on hold for most of his adult life until he signed up for a ten-lesson basic art course in 1980, through an adult education program at the Grand Falls Vocational School. This course rekindled Larry's love of art and gave him the tools and knowledge to get started in oil painting. Although not restricted to any artistic theme, Larry mainly enjoys painting memories from his earlier childhood and other scenes from his beautiful province. Larry has sold works of art throughout Canada and the United States.

What carrier do you use to ship the prints?

What is the shipping time frame with Expedited Parcel?

Approximately 4 business days within NL and up to 11 business days for the rest of Canada.
These are estimates and not guaranteed. The most up to date information can be found on the Canada Post website at: www.canadapost.ca

How long is our processing time?

We strive for 1 business day, or less. We often ship the same day that your order is received.