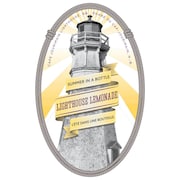 Top shop for gifts in Canada. 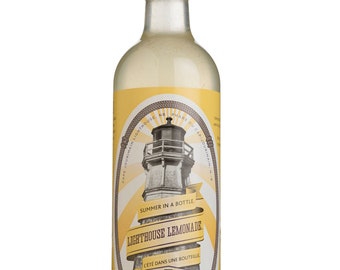 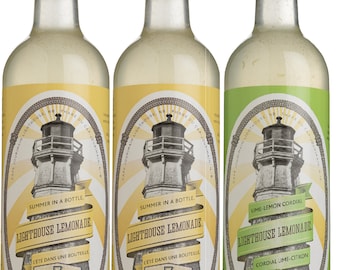 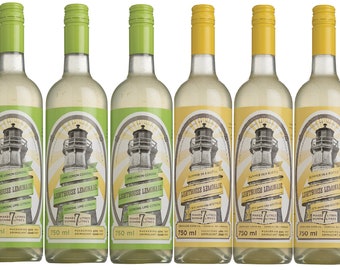 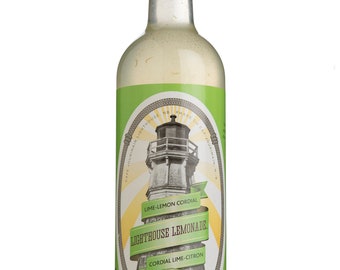 The exact origin of this lemonade recipe is lost in the Maritime mists of our ancestry. We do know it was a cherished drink of our great-grandmother Aravess, a spirited sea captain’s daughter named after one of his favorite ships. “Vessie” often used her shipping trade connections to ensure a steady supply of lemons during the late 1800’s.

From the 19th to the 20th centuries and over the decades, gallons upon gallons of Lighthouse Lemonade have been brewed and consumed at the summer cottages at Cape Tormentine, NB. It was the perfect refreshment for generations of Fawcett’s and Fisher’s, young and old, who have enjoyed the red rippled sandbars and briny breezes of Northumberland Strait.

Lighthouse Lemonade is still crafted using the simplest of ingredients and the original recipe that made visits with Vessie such a hit. One of our greatest claims to fame is Lighthouse Lemonade was served by Rideau Hall at the royal reception hosted on Canada Day 2011, for the Duke and Duchess of Cambridge, a.k.a. Prince William and Kate, on their first official trip to Canada. Vessie would have been thrilled!

The lighthouse on our label is the Cape Jourimain Lighthouse, erected in 1869. Perched on red sandstone cliffs, it guided many ships safely through the Northumberland Strait: the salt waters separating New Brunswick and Prince Edward Island. Lighthouse Lemonade is proudly sold in the Cape Jourimain Nature Centre’s gift shop, and was the Centre’s 2018 Heritage Signature Drink.