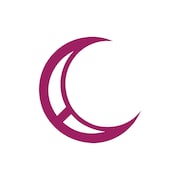 handcrafted pottery with a side of illustration 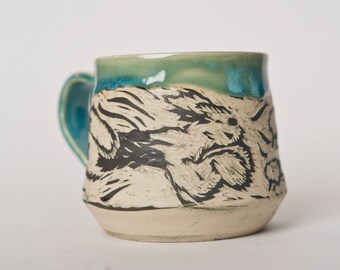 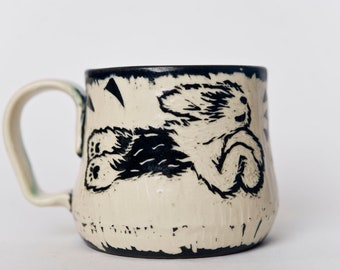 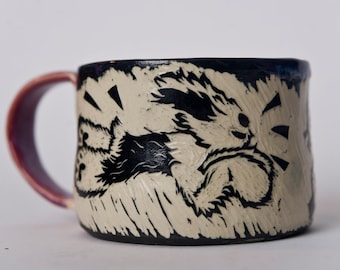 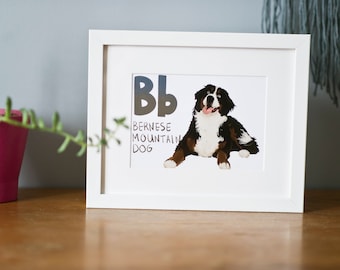 Bb is for Bernese Mountain Dog 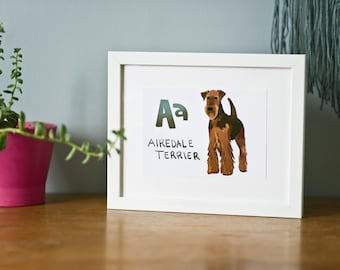 Aa is for Airedale Terrier 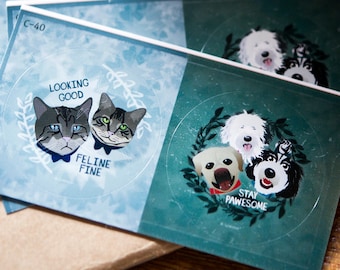 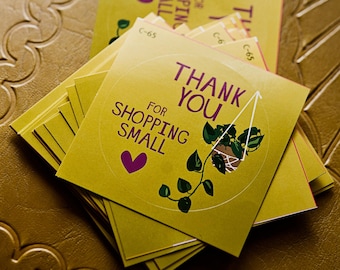 Stickers - Thank you for shopping small (50)

We spent SO LONG trying to come up with the perfect name for us. I can’t count the number of words and names we threw back and forth trying to find that YES feeling. It was magical really, the words traveled in waves as we searched.

We needed two words, and we knew what we wanted them to say:
1) a word for what we represent & 2) a word for the type of space we wanted to inhabit.
LUNE: a lune is the concave-convex region bounded by two circular arcs (represented by the lowercase e in ‘lune’). The word Lune comes from luna- the Latin word for moon.

What does the moon mean to us? Well, a lot of things: to be a woman, to be a little loony(luney?😉), burning that midnight oil, a light in the darkness, wisdom, make a wish, dance around a bonfire when the moon is full while burning the names of those who’ve wronged you... jk (sort of), but you get the idea! The moon can be seen from anywhere on earth, and it plays its role in telling THE OCEAN what to do!! The moon is no joke, we find it overwhelming and inspiring.
We wanted Lune Room to represent the freedom of creativity, while being broad enough to expand and grow and evolve as our intentions do!

Room: our space- physically, emotionally, mentally. Our studios, workshops, offices, the table in a cafe If we decide to park there for a day... Room is not only a physical space but an energy that is organic and kinetic, the wheels are always in motion. We wanted to make sure that the definition of space that we chose was inclusive of our potential growth- within our own work, but also the idea of inviting other artists to create with us in the future.

With that, and SO much more, we created Lune Room. We are thrilled with where we’re at, and what can we say.. the sky is simply not the limit! 🌘🌝

The metal used for soldering is an alloy of 60% tin and 40% lead. Unless you inhale fumes or ingest it, lead won't harm you. As a precaution, do not let children handle the piece and wash your hands before eating.

Over time, the metal may oxidize and that's normal. To care for your new piece, a little car wax should do the trick; very gently scrub on the oxidized solder lines and buff until shiny again.

Each sun catcher comes with one or two jump rings installed and a length of temporary string. Replace the string with a material that compliments your decor, customize the length, skip the string altogether and place securely on a window ledge, or adorn a shelf in your bookcase or china cabinet

Can you make me this?

We get this question a lot!

We do not accept commissions, but we are happy to entertain suggestions.

When you write us with suggestions, we would appreciate if you leave out other artist's work! Inspire us with words or photographs instead :-)

If you see something you really love by another artist, we encourage you to buy from them. They deserve your business!

It is important to us to keep our art authentic, intentional, and fun. It is also incredibly important that we respect other artists and the work that they have put into their designs.

We design all of our own patterns, which is both a fun and challenging part of our work.

When you share suggestions that you'd like to see us explore, we write it down! If we decide to follow through with a suggestion, it will be listed as usual with the rest of our work.

This keeps our projects risk free for both buyers, and us. There is zero pressure to purchase the finished piece on your end and zero pressure to meet your financial and aesthetic expectations on our end.

Do you offer local pick-up?

We are happy to work with locals to arrange pick-ups for items purchased in Lethbridge, Coaldale, Taber or Medicine Hat, Alberta, Canada. Please use code LOCAL at checkout, we will contact you shortly with details on where and when you can pick up your order.