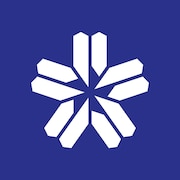 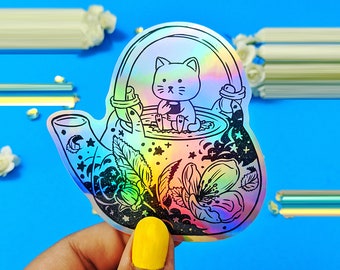 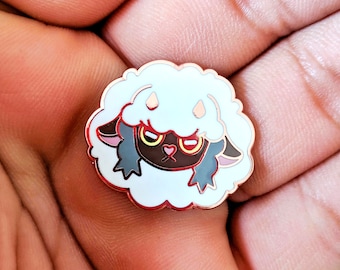 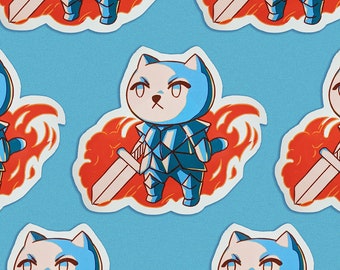 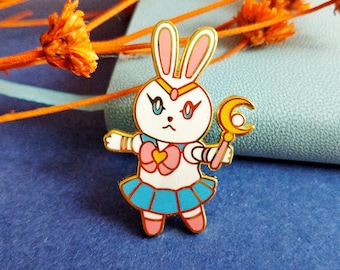 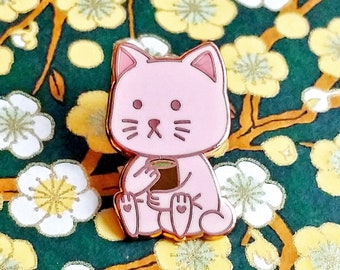 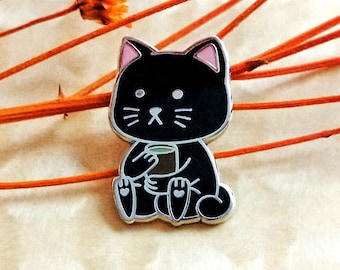 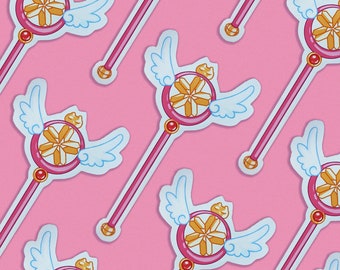 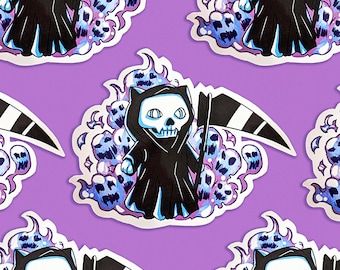 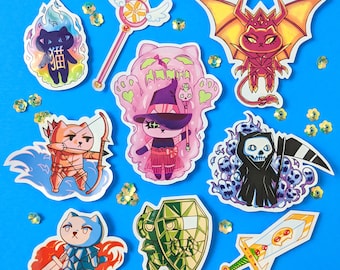 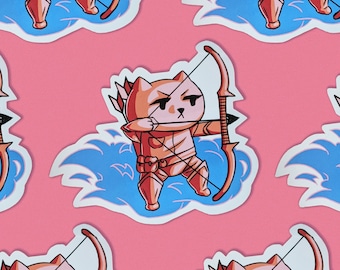 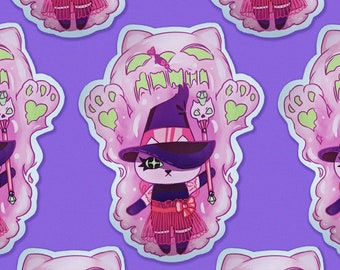 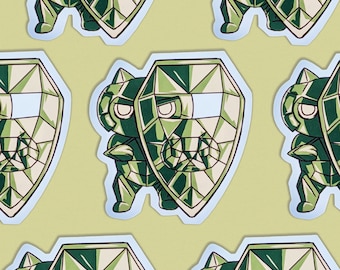 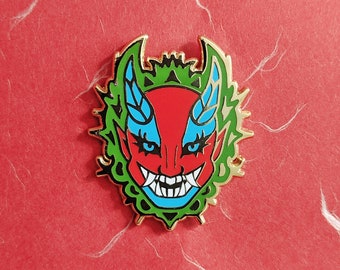 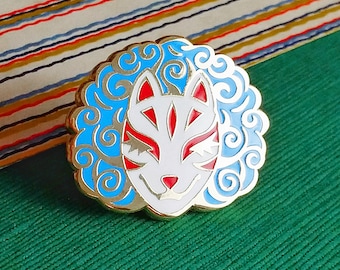 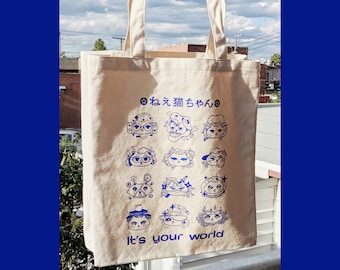 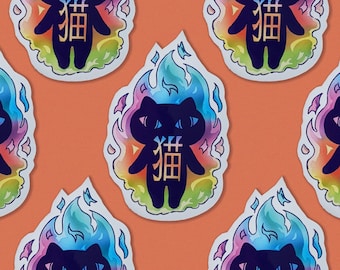 Miru means to see in japanese, it's art and style is influenced by cutesy (kawaii styles of the 90s-2000s and the pop culture phenomenon of anime in the west. This shop concept was conceived by us two geeks in love, a design nerd and an engineer graduate, we sought a simple dream of creating wearable accessories and cute printed media.

The dream that was the concept of Miru started in a basement, during a screen printing project and later a binge session of a bunch of online videos on how to create enamel pins.

Cherry blossoms of spring in japanese media represents a time of renewal, and this project was that renewal of inspiration for us.