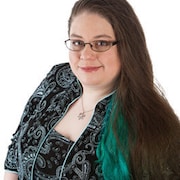 Announcement    I am a Canadian spandex & cosplay costumer, and author of the “Spandex Simplified” series of sewing manuals.

In 2018 - after 12 years living in the USA - I moved home to Canada! Etsy doesn't allow for changing the country of Etsy shops, so this is a new, Canadian account.

Unfortunately, this means losing all of my prior reviews, sales numbers, etc. I have included screen shots of reviews from my former, US account on applicable listings, here.

Please note: After months of issues with not receiving notifications from Etsy, I have discontinued all listings that require shipping.

I am a Canadian spandex & cosplay costumer, and author of the “Spandex Simplified” series of sewing manuals.

In 2018 - after 12 years living in the USA - I moved home to Canada! Etsy doesn't allow for changing the country of Etsy shops, so this is a new, Canadian account.

Unfortunately, this means losing all of my prior reviews, sales numbers, etc. I have included screen shots of reviews from my former, US account on applicable listings, here.

Please note: After months of issues with not receiving notifications from Etsy, I have discontinued all listings that require shipping. 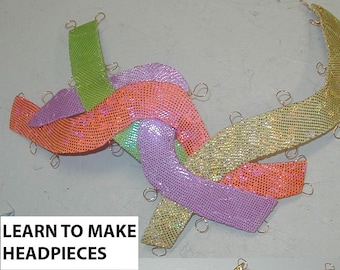 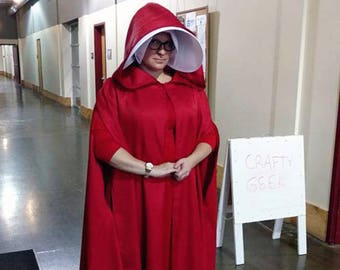 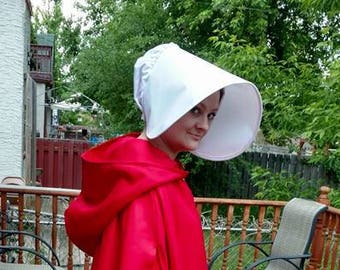 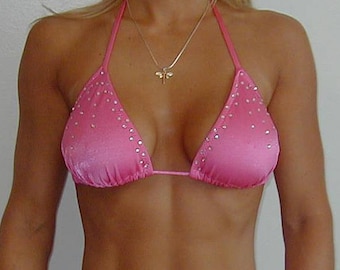 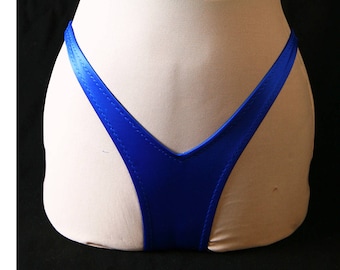 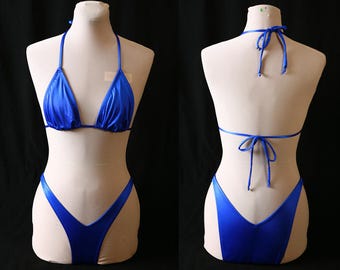 They say that necessity is the mother of invention. In my case, it was the birth of my first career! I was raised first by a single mother, and then by my retired grandparents. Figure skating isn’t the most financially appropriate for someone in my position to be in, but somehow we made it work.

The easiest way for us to save money was to make my skating costumes at home. My mother’s first attempt was horrendous… I’m still not sure what happened. She had plenty of talent at sewing, but this was… bad. It was a knee length, full circle skirt. The “panty” part of it was huge and bulky, sagging like a diaper. A black and white checker print spandex diaper. I was so embarrassed to wear it, and ended up getting one store bought “practice” dress. At $80 or $90, I was afraid to wear it – it was by far the most expensive item of clothing I’d ever owned at that point. Instead, I took a pattern from it and made my own practice dress from it… and then another.

Soon – at the age of 11-12 ish – I was taking orders… first for simple practice dresses, quickly evolving to fancier competition outfits. I’d use some of my profits to buy little ads in competition program guides, and I’d have a friend model my work for fliers. Eventually, I moved on to design and create custom grad (prom) gowns and wedding dresses around age 16, spending less time on the spandex. Formalwear got boring for me a few years later… I missed the bright colors and patterns of spandex, and the freedom I had with design.

Going back to spandex after that… oh boy, did I ever get some freedom. In addition to skating dresses, I also started to work with drag queens, fitness athletes, synchro swimmers, and professional wrestlers. While skating dresses are pretty crazy compared to bridalwear, it still doesn’t hold a candle to … multicolored hologram flames stretched across someone’s butt! It was also exciting to see my outfits on such mainstream TV as WWE shows. That was definitely a first for me.

Oh, it was fun. In the few short years I did it – before once again having to move on to something new! – I made hundreds of different competition suits. I made them for recreational and competitive athletes locally… then nationally, then around the world. I’ve sewn for Olympic athletes, and the Canadian National team wore my outfits to the Pan Am Games one year. Very cool. Around that same time, I put out a line of recreational swimwear, and actually had a sales agent. I showed my line in the Toronto Fashion week market, hired models, and worked with big name photographers. Jeanne Beker showed up to a swimwear shoot I was having for my line… way out in the middle of nowhere.

It was all very surreal for me, back then. Truth be told, it feels a little weird to look back at everything I did back then, now.

As has been my pattern since I was a kid, I soon succumbed to a combination of boredom and burnout. I’ll basically take something up on a lark, be interested… play around with it a bit, get really good at it, and then… I guess it just all becomes routine. When it feels like I’ve been doing the same thing for just a bit too long, I have to just dump it all and move on to something more entertaining. So, I did.

I was 25. I was also so fried from all of the long hours trying to just keep up with orders, I wanted absolutely nothing to do with spandex ever again. I stopped taking orders, and I discontinued the sewing manuals that I’d written along the way. I took up event floral design, and eventually cake design… and on to cookbooks.

Now, I’ve come full circle. I felt like I had all of this knowledge sitting in the back of my head – and in forgotten folders on my computer – just gathering virtual dust and cobwebs. I decided that it was time to revisit them.

In 2012, I started releasing full color, photographic updated versions of my earlier spandex sewing manuals, as well as new titles. I’m so happy to be able to teach others how to make all kinds of garments from spandex. Spandex Simplified: Synchro Swimwear is my first re-released* sewing manual, but was chronologically the fourth that I wrote. Originally written in 2004, all of the information provided is still current.

I hope that you not only learn a lot from these books, but also have a lot of fun with it. With just a few basic skills, spandex can be SO much fun to work with! I hope you’re able to get the same sort of joy from working with it, that I experienced all of those years ago!

Aside from the books, recent experiences have made me realize that I miss custom spandex design. While creating with words is great, I do miss working with brightly colored fabrics, sparkle, and crazy designs. So… I’ve decided to return to the fashion industry on a part time basis! I’m now available to take on custom spandex costuming orders of all kinds: Figure skating, dance, rhythmic gymnastics, professional wrestling gear, swimwear, synchro swimwear, superhero costumes… whatever you can dream up, I can make it!