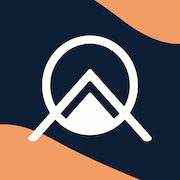 offatlasfinds is a Star Seller! 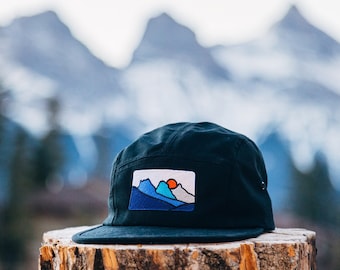 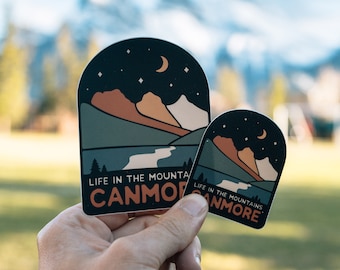 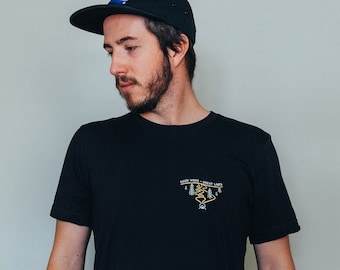 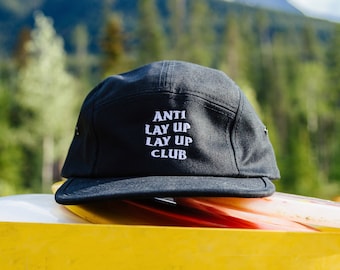 11 people have this in their basket 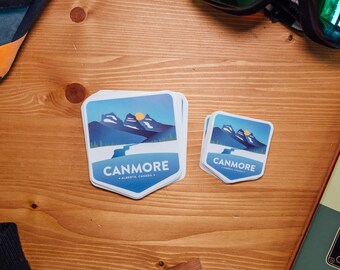 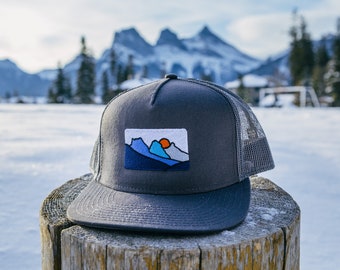 Welcome to Off Atlas.

Off Atlas was created out of the love of adventure, drawing closer to nature, encouraging people to push outside their comfort zones and most importantly, giving back to our planet.

Hello, my name is Marc and I am the creator of Off Atlas. I am from the beautiful East Coast of Australia where I was fortunate enough to grow up around white sandy beaches, lush green rainforests and the big blue ocean at my doorstep.

In 2016, I decided to trade in the sunny summer coastline for the wintery mountains of British Columbia, Canada. Up until this point, I had never left Australia let alone seen snow, but the excitement of the adventure and the unknown kept fueling my journey forward.

Over two and a half years, I got to explore more of Canada and it's beautiful landscape than I ever thought possible. From the tall endless peaks of the Rocky Mountains in Alberta, to the rugged eastern coastline of Newfoundland, I was in a constant state of amazement and wonder. Most importantly though, it showed me how consistently pushing yourself out of your comfort zone, even though it might suck sometimes, will take you on the craziest adventure of a lifetime. It also gave me a deep appreciation and respect for nature, what being in the outdoors can do for your soul and how important it is that we take care of it.

From this, the idea for Off Atlas was born and now exists in our online store at offatlas.co and here on Etsy.