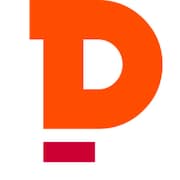 Announcement    Are you looking for stylish greeting cards, e.B. as a gift or would you like to beautify your business or living spaces with decorative fine art prints? Then I look forward to welcoming you to my shop. My offer is constantly being expanded.

Looking for stylish greeting cards as a present or decorative Fine Art Prints for your office or living space? I look forward to presenting my photographs to you.

Are you looking for stylish greeting cards, e.B. as a gift or would you like to beautify your business or living spaces with decorative fine art prints? Then I look forward to welcoming you to my shop. My offer is constantly being expanded.

Looking for stylish greeting cards as a present or decorative Fine Art Prints for your office or living space? I look forward to presenting my photographs to you. 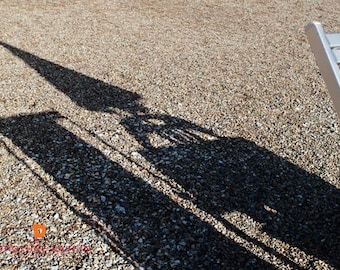 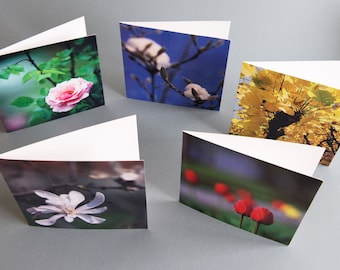 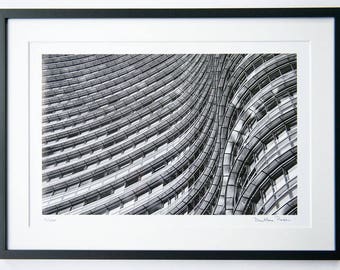 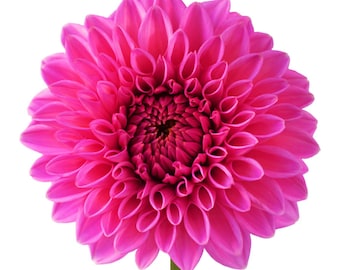 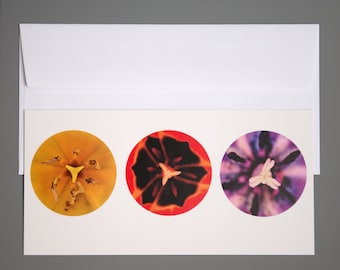 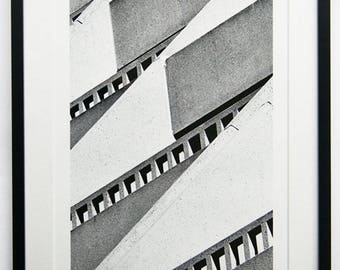 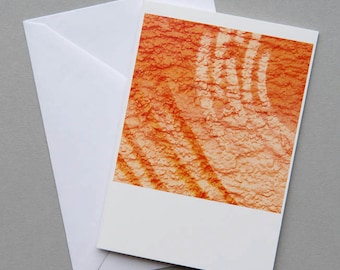 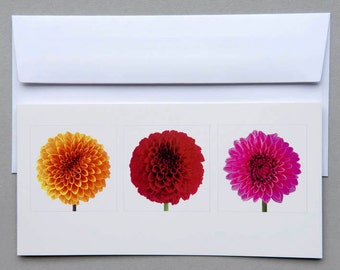 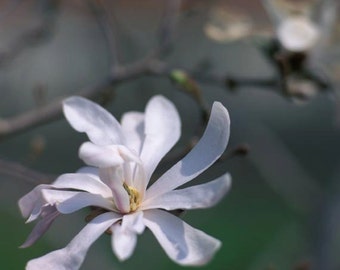 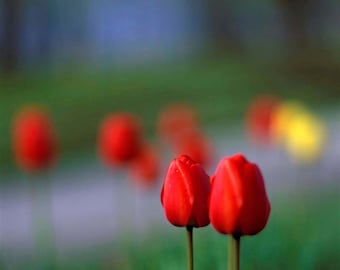 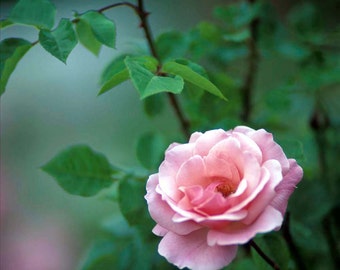 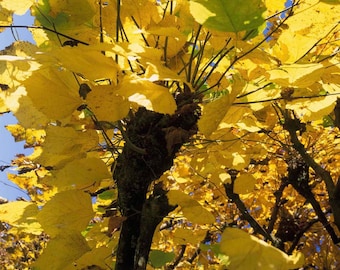 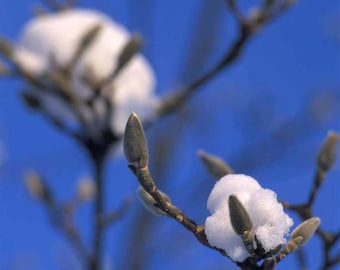 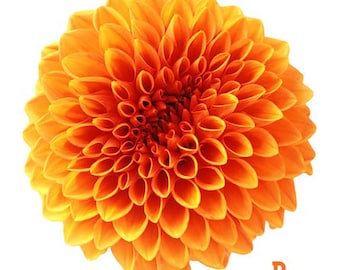 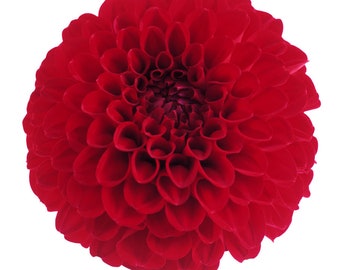 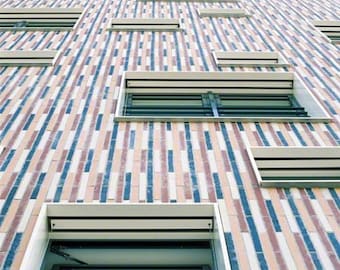 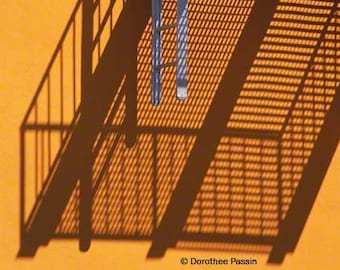 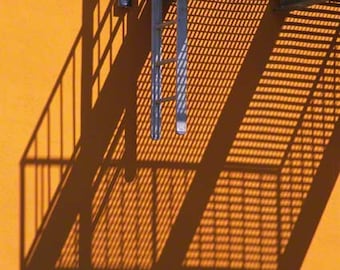 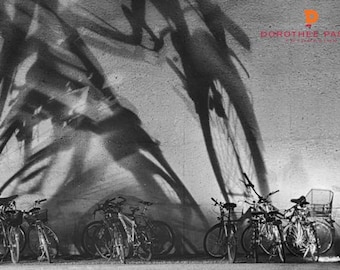 Since 2006 I have been self-employed in photography. In addition to portrait and business, fine art photography is my second focus. Furthermore, I successfully participate in national and international photo competitions and exhibit my pictures in group as well as in solo exhibitions.

In 2006 I started my photography business. Besides Portrait and Business Photography my second focus is Fine Art Photography. I successfully attend national and international photo competitions and expose my pictures on exhibitions.

In 2006 I started my photography business. Besides Portrait and Business Photography my second focus is Fine Art Photography. I successfully attend national and international photo competitions and expose my pictures on exhibitions.

You can revoke your contractual declaration within 14 days without giving reasons in text form (e.B. letter, fax, e-mail) or – if the item is handed over to you before the deadline expires – also by returning the item. The period begins after receipt of this instruction in text form, but not before receipt of the goods by the recipient (in the case of recurring deliveries of similar goods not before receipt of the first partial delivery and also not before fulfillment of our information obligations according to Article 246 § 2 in conjunction with § 1 paragraph 1 and 2 EGBGB as well as our obligations according to § 312g paragraph 1 sentence 1BGB in conjunction with Article 246 § 3 EGBGB. To comply with the revocation period, the timely dispatch of the revocation or the item is sufficient. The revocation must be sent to:

In the event of an effective revocation, the services received by both parties shall be returned and any benefits derived (e.B. interest) shall be surrendered. If you are unable to return or surrender to us the received service and benefits (e.B. benefits of use) or only partially or only in a deteriorated condition, you must pay us compensation for the value in this respect. For the deterioration of the item and for benefits derived, you only have to pay compensation for the value if the use or deterioration is due to a handling of the item that goes beyond the examination of the properties and functionality. "Testing the properties and functionality" means testing and trying out the respective goods, as is possible and customary in a shop, for example. Items that can be sent by parcel are to be returned at our risk. You have to bear the regular costs of the return if the delivered goods correspond to those ordered and if the price of the item to be returned does not exceed an amount of 40 euros or if you have not yet provided the consideration or a contractually agreed partial payment at a higher price of the item at the time of revocation. Otherwise, the return is free of charge for you. Items that cannot be shipped by parcel will be collected from you. Obligations to refund payments must be fulfilled within 30 days. The period begins for you with the dispatch of your declaration of revocation or the item, for us with their receipt.
End of the cancellation policy

We would like to draw your attention to the following:

A right of revocation does not exist,

- if the goods have been manufactured according to customer specifications or were clearly tailored to your personal needs or which, due to their nature, are not suitable for return;

- in the other cases of § 312d Abs. 4 BGB.
I. Widerrufsbelehrung
Widerrufsrecht

All prices quoted are gross prices in euros, which include the statutory value added tax of currently 19%. The prices valid on the day of order apply.

Until full payment, the delivered goods remain our property (retention of title according to §§158, 449 BGB). The customer must inform us immediately of any enforcement measures taken by third parties against the goods subject to retention of title, handing over the documents necessary for intervention; this also applies to impairments of any other kind. Irrespective of this, the customer must inform the third parties in advance of the existing rights to the goods.
Zahlungsmethode:
Master Card, Visa, Amex, Discover , Sofortüberweisung und Etsy Geschenkgutscheine

All items will be sent and delivered immediately, if available from stock, by German post from Germany. Delivery takes place worldwide. The delivery time within Germany is, unless otherwise stated in the offer, a maximum of 4 working days from order confirmation.

International shipments often take up to 3 weeks and sometimes even longer. Please understand and be patient. I will send you a confirmation email as soon as I have sent your order.

In the event of delivery delays, such as.B due to force majeure, traffic disruptions and orders from a high authority as well as other events for which we are not responsible, no damages can be claimed against us.

The photographer is liable for lightfastness and durability of the photographs/image files only within the scope of the warranty services of the manufacturers of the material.

The content and works created by Dorothee Passin on Etsy.com are subject to German copyright law. The duplication, processing, distribution and any kind of exploitation outside the limits of copyright require the written consent of the respective author or creator. Downloads and copies of this site are only permitted for private, non-commercial use.

1. Definitions
This data protection declaration is based on the definitions used by the European legislator for the adoption of the General Data Protection Regulation (GDPR). In this data protection declaration, these definitions are used, among other things: personal data, data subject, processing, restriction of processing, profiling, controller, recipient, third party, consent. Under the following link you will find information on how the definitions within the meaning of the GDPR are to be understood: www.anwaltblog24.de/artikel-4-dsgvo-begriffsbestimmungen

3. Collection and storage of personal data, as well as type and purpose of their use
You have already been informed in the privacy policy provided by Etsy (available at: www.etsy.com/de/legal/privacy) about the collection and storage of your personal data, as well as the nature and purpose of its use. Your consent to this has been obtained by Etsy as part of your registration. We do not collect any other personal information from you beyond Etsy's. You have already consented to Etsy providing us with your personal data for the purpose of contract processing. This personal data transmitted to us by Etsy is stored by us.
We use this data,
• to be able to identify you as our customer;
• to process, fulfill and process your order;
• to communicate with you;
• for invoicing;
• to process any existing liability claims, as well as the assertion of any claims against you;
As part of your registration with Etsy and during order processing, your consent to the processing of this data will be obtained.
The data processing takes place on your order and is necessary according to Art. 6 para. 1 sentence 1 lit.b GDPR for the aforementioned purposes for the appropriate processing of your order and for the mutual fulfillment of obligations arising from the purchase contract.
The personal data collected by Etsy for the processing of your order and transmitted to us will be stored by us until the expiry of the statutory retention obligation and then deleted, unless we are obliged to store it for a longer period in accordance with Article 6 (1) sentence 1 lit.c GDPR due to tax and commercial law retention and documentation obligations (from HGB, StGB or AO) or if you are obliged to store it for a longer period of time in accordance with Article 6 (1) sentence. 1 lit. a GDPR. For more information about Etsy's storage of your personal information, please refer to Etsy's Privacy Policy.

4. Disclosure of data
Your personal data will be passed on by us to third parties exclusively to the service partners involved in the execution of the contract, such as.B. the logistics company commissioned with the delivery and the credit institution commissioned with payment matters. However, in cases of disclosure of your personal data to third parties, the scope of the transmitted data is limited to the necessary minimum.

6. Right to object
If your personal data is processed on the basis of legitimate interests pursuant to Art. 6 para. 1 sentence 1 lit. f GDPR, you have the right to object to the processing of your personal data in accordance with Art. 21 GDPR, insofar as there are reasons for this arising from your particular situation or if the objection is directed against direct marketing. In the latter case, you have a general right of objection, which will be implemented by us without specifying a particular situation.
If you would like to exercise your right of revocation or objection, please send an e-mail to: dp [!at] dp-fotodesign.de

7. Data security
For information on data security, please refer to the privacy policy provided by Etsy, which can be accessed under the link mentioned in Section 3.
We also use appropriate technical and organizational security measures to protect your data against accidental or intentional manipulation, partial or complete loss, destruction or unauthorized access by third parties. Our security measures are continuously improved in line with technological developments.
8. Up-to-dateness and changes to this data protection declaration
This privacy policy is currently valid and has the status March 2018.
Due to the further development of the website and offers offered by Etsy or due to changed legal or official requirements, it may be necessary to change this data protection declaration. The current privacy policy can be found under the tab "Guidelines" in our seller profile, which you can reach by clicking on our seller name. The data protection declaration can be viewed there at any time by you.