Local taxes included (where applicable)
Whoa! You can't buy your own item. 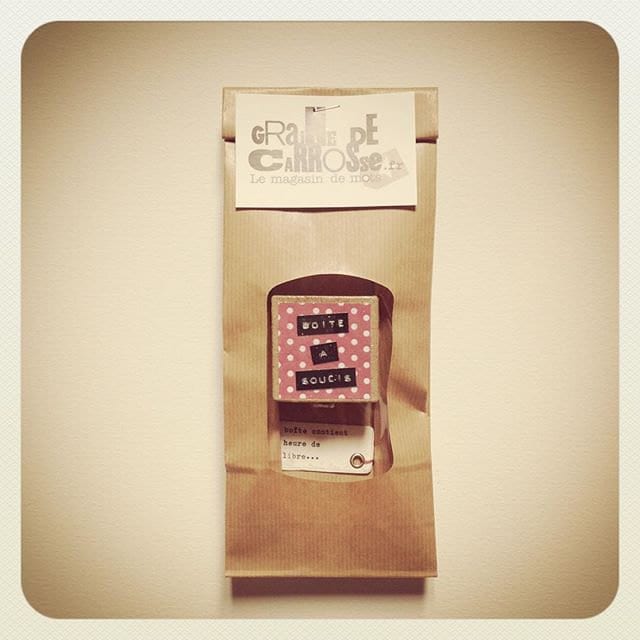 Once upon a time there was a Word Shop. In this word shop worked a MOTS merchant. She invented her craft. His job is typographical printer - creator of poetic objects. It must be said that it was not all rest as a profession. Not when she was making stuff. No, it was easy. But to continue to do that in the world in which she lived, sometimes she would doubt the merits of what she was doing. Sometimes even she cried with rage at having to fight, to do what she did, who she thought was still meant to bring a tiny bit of light to the people around her.
So why those who pulled into the shadows seemed to feel completely free to exercise their black power.
Why did she have to fight to give a glimmer of hope in all this black?
So one day, The Word Merchant had to help him.
Because indeed, it was a good idea that it would continue. It should not be stopped.
So one day, a fairy was assigned to him.
The principle of being adopted by a fairy is that she comes to live with you.
She chooses a discreet corner.
It then makes like mice, it creates its little nest.
It also does like mini-thumbs.
They steal things from you to settle down.
So here before your amazed eyes The FÉE ATELIER that I found in my workshop.

What I can add is that according to my information, she has finished her work with me. That's why she arranged for me to find out where she had built her workshop. Like any fairy workshop, IT is frozen.
She froze it with a magic wand, it is like a picture on stop.

What I understood is that this fairy who has hated me, her role is to deposit tiny magic.
She seems to make little magic wands that she sows in people around the person she lives in.
- then the titles on her notebooks give me the impression that she is also studying the human race a little.

She's done with me. I think she has to move. His ATELIER is therefore for rent. Where he's going to be, she's going to find him.


WARNING: I can't guarantee that it won't enrich it, make it evolve until you adopt it. So maybe it'll be a little different when you get it. He's like YOU and ME, actually. It will undoubtedly continue to evolve.
We agree that for this price, it does not belong to you. When she's done her job with you (but it can take a human life. She doesn't care, she lives forever, she's in no hurry), it's going to have to be passed on to someone who needs it.

After you place your order, Grainedecarrosse will take 3-5 business days to prepare it for shipment.

Grainedecarrosse puts your order in the mail.

Estimated to arrive at your doorstep Jan 26-31!

Buyers in France are raving!

Totally in love with Gaëlle's creations !! Absolutely adorable, sooo cute!!! Shipped on time, got it super fast and packed very carefully :) my boyfriend loved it and I sooo looooove it. I highly recommande, thank you so much for the extra nice word added inside. Wish you a lot of poetic inspiration :) Elena

Totally in love with Gaëlle's creations !! Absolutely adorable, sooo cute!!! Shipped on time, got it super fast and packed very carefully :) my boyfriend loved it and I sooo looooove it. I highly recommande, thank you so much for the extra nice word added inside. Wish you a lot of poetic inspiration :) Elena

The box to remember to look at the stars

CABINET of CURIOSITIES harvested during this year (2020)

THE News of THE GOOD number 000

just perfect on my library a bit curious.... and all the curious who open it have a smile.

CABINET of CURIOSITIES harvested during this year (2020) 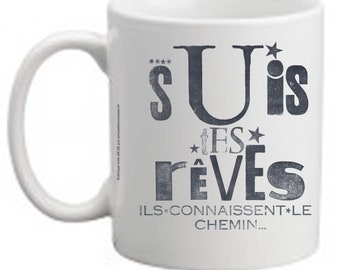 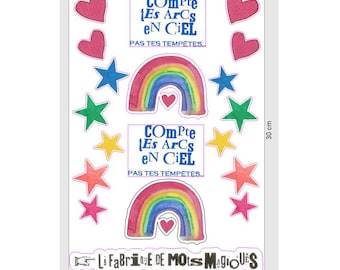 STICKERS Board Count Your Rainbows by The Magic Word Factory 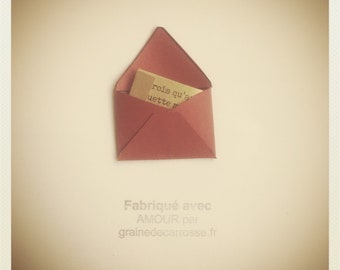 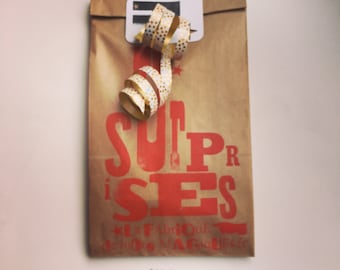 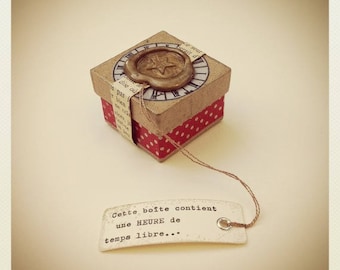 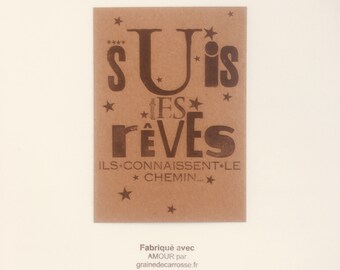 Hidden defects are guaranteed under the conditions provided for in articles 1641 and following of the Civil Code.
The following are excluded from this warranty:
- Damage resulting from an intentional act of the CLIENT.
- Damage caused by improper maintenance of articles by THE CUSTOMER;
- Damage due to environmental effects;
- Normal modifications or degradations of the color, the appearance of an article and the materials which compose it by the action of light, heat, liquids or solids;
- Damage caused by the use of unsuitable cleaning products.
- Damage caused by improper use of the products.


Questions about your order?


Gaëlle Chauveaux delivers the objects ordered by the transport of her choice, at the customer's expense.
After confirming the order, Gaëlle Chauveaux undertakes to deliver by post all the references ordered by the buyer and this within a maximum of 72 working hours. The delivery will be made by La Poste in simple letter or in Colissimo followed in Metropolitan France. Delivery is made within the time slot provided by the Post. Any delays do not give the right to the buyer to claim damages.
Deliveries in EEC countries are made by La Poste in Colissimo followed by Europe.
In case of apparent defects, the buyer has the right to return under the conditions provided in this document.

The price is expressed in euros.
The price indicated on the product sheets does not include transport.
The price indicated in the order confirmation is the final price.
This price includes the price of the products, the costs of handling, packaging and conservation of the products, the costs of transport and commissioning.
Payment can be made by French check, bank transfer or cash
Payment is made by the customer:
- in the form of a deposit corresponding to 30% of the total amount of the order when the signed quote is sent.
- upon delivery of the items ordered for the balance corresponding to the total amount due after deduction of the first deposit.
Any delay or total or partial failure to pay the price, in principal and accessory, gives rise to the payment by THE CUSTOMER of a delay penalty equal to one and a half times the rate of legal interest. The rate of legal interest retained is that in force on the date of the order or the conclusion of the contract. This penalty is calculated on the amount before tax of the amount remaining due, and runs from the date of expiration of the price without any prior notice being necessary.
Any opposition to a check returned for payment, except in the event of loss, theft, bankruptcy of the bearer, is considered to be the issue of a check without funds.
THE CUSTOMER must bear all costs due to faulty opposition whatever the means of payment used. As such, the opposition must be immediately lifted so that the claim can be represented and paid.
This clause must be brought to the attention of the banker or postal check accounts by THE CUSTOMER.


CANCELLATION OR MODIFICATION OF AN ORDER
Any modification or cancellation of the order must be subject to the express agreement of the Service Provider.
In the event of a modification, the intervention times and prices provided for in the estimate may be subject to re-evaluation.
In the event of cancellation, any deposit paid will remain with the Service Provider.
RESPONSIBILITY
Gaëlle Chauveaux cannot be held responsible for a delay or a failure to execute the order or the contract concluded resulting from the occurrence of a case of force majeure, flood, fire, disturbance or total or partial strike (including delivery and transport services), by a third party, by the administration or by the customer.
APPLICABLE LAW AND COMPETENT JURISDICTIONS
These are subject to French law. All disputes relating to the contractual relationship between LE CLIENT and Gaëlle Chauveaux are under the exclusive jurisdiction of French courts. By mutual agreement, THE CLIENT and Gaëlle Chauveaux attribute exclusive jurisdiction to the courts of Nancy for all disputes relating to sales and / or services carried out by Gaëlle Chauveaux and to the application or interpretation of these terms.