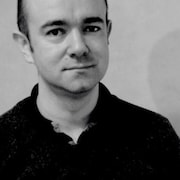 robbohan is a Star Seller! 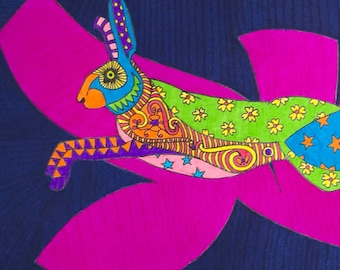 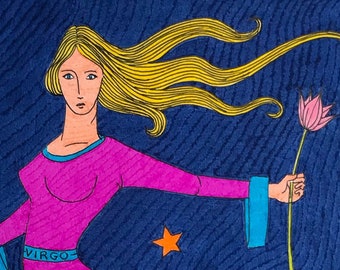 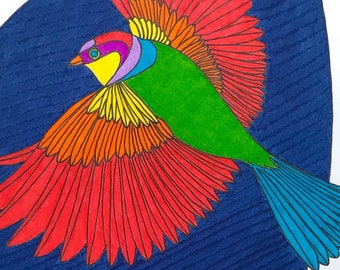 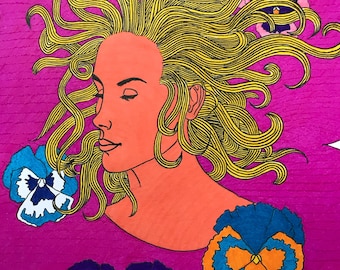 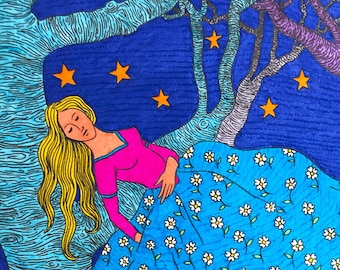 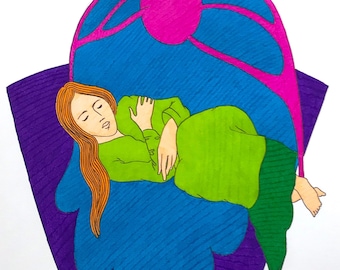 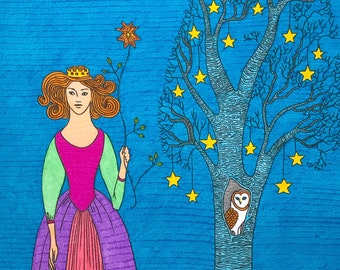 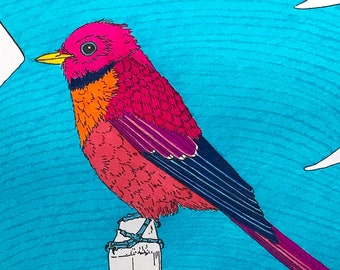 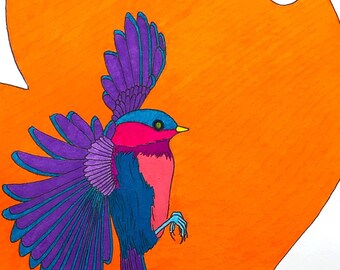 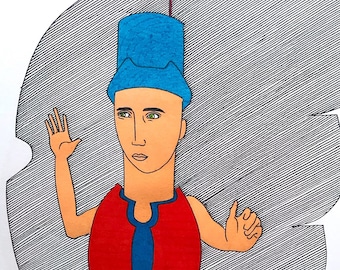 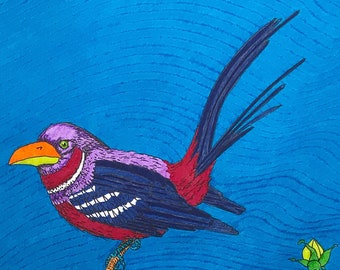 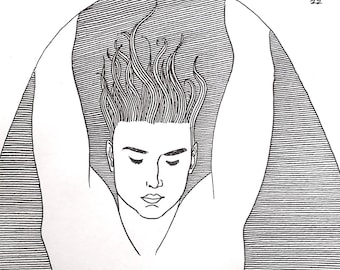 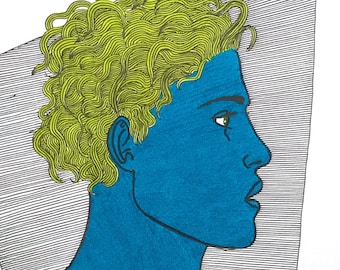 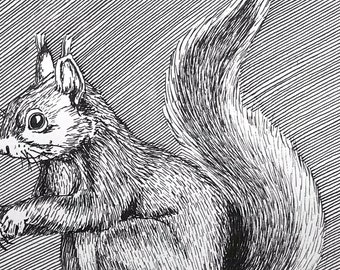 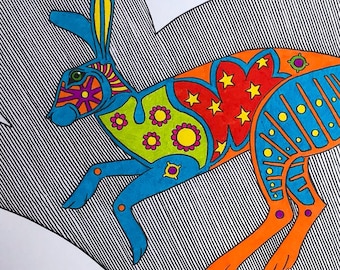 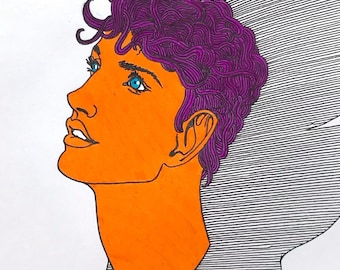 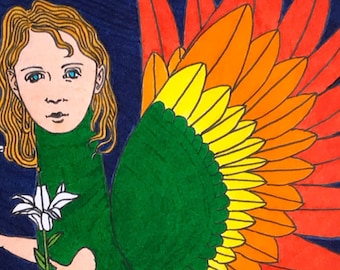 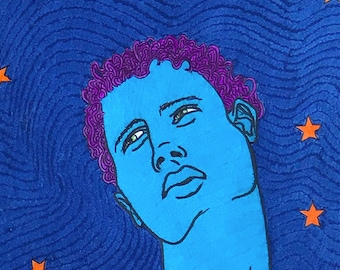 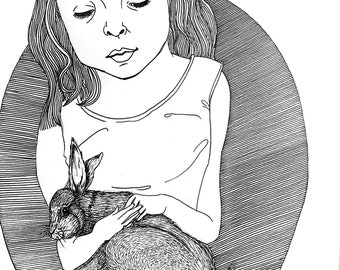 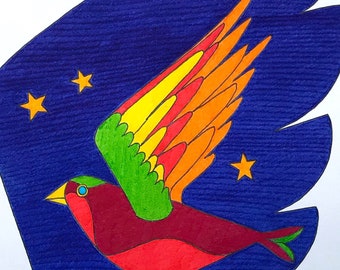 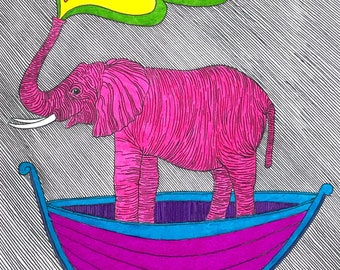 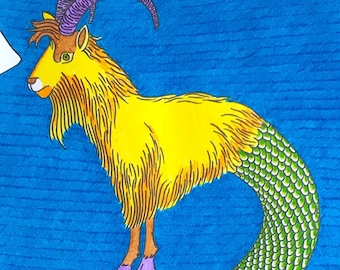 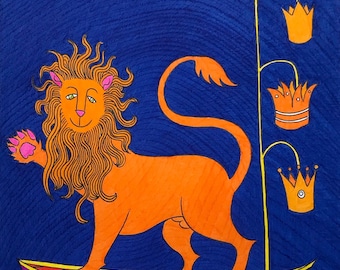 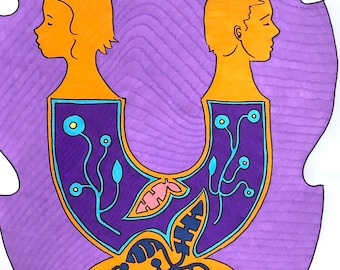 Robert Bohan is an artist and scientist.

Born in Dublin he has been passionate about art from an early age and could draw before he could walk.

He studied art & art history at school before being offered a scholarship to art college. Instead he chose to pursue natural sciences at Trinity College, Dublin where he was awarded a bursary to research in the Killarney National Park. On graduation he worked at nature conservation in Cyngor Cefn Gwlad Cymru in Wales. He was awarded a scholarship to study the history of the woodlands of Ireland, Western Scotland and the Isle of Man.

He studied botanical illustration and scientific graphic techniques as well as working as an editorial cartoonist during his research. In 1997 he was awarded a PhD for his scientific work by Trinity. Drawn into the IT world and his interest in digital photography he worked in the corporate world for two decades.

In 2008 he was blinded in his left eye which led him to explore art therapy. He was encouraged to share his work on social media where his art has garnered significant interest and he is now the most followed artist in Ireland. He was recently ranked in the top 50 Irish Twitter accounts with 260,000 followers and has regularly trended globally.

His work is now in private collections in Ireland, the United Kingdom, Continental Europe, the United States & Canada. Working in a variety of media, especially pen & ink, his work is emotionally autobiographical and draws strongly on the subconscious as well as his experience of science and nature.

​Clarity of line, bright colours and strong composition characterise his paintings and drawings in a way that is uniquely his.

Last updated on 09 May, 2022
This shop is about ensuring you get the artwork that you expect and can enjoy. Thanks for visiting!

Refunds are given if you are unhappy with the work and advise me of same within one week of receipt. The work should be safely packaged in its original packaging and returned via courier. Full refund will be given excluding shipping on receipt of the work. If the work is damaged in shipping please let me know to discuss.

Purchase is made up front. If for whatever reason you are unhappy with your purchase please return it, undamaged, in its original packaging by international courier and contact me to let me know why and when you are returning it. Return is paid for by sender unless received damaged. Contact me to discuss.

Shipping of original artwork is by international courier and works are packaged in sealed cardboard tube. Every effort will be made to ship in 1 week. If you need it sooner please contact me.