Loading
Local taxes included (where applicable), plus shipping
Translated by Microsoft
See in original language
Translate to English
Sorry, we could not translate this listing to English.

In the late 80s and the first half of the 90s, Punk culture spread in Cuba. Cuban Punks took the name Frikis and saw in music and that lifestyle an instrument of protest against the government of Fidel Castro and a way to express the anger of a generation. Being a Frikis meant being labeled as a homosexual, a drug addict, a thief, a prostitute and above all a "counter-revolutionary". The Frikis were poor in the barrel, repressed by the regime and excluded from any form of protection and paid dearly for their choices, suffering continuous violence from the police. The spread of punk culture in Cuba coincided with a real social and health crisis: the spread of AIDS.
Two stories that will intertwine with each other, in an extreme choice in the name of absolute freedom. But as Pablo, Miguel, Lazaro, Adoracion and Deiene will discover, freedom always comes at a price.

This is an estimate based on the purchase date, the seller's location, and processing time, and the shipping destination and carrier.

After you place your order, EhmAutoproduzioni will take 1-3 business days to prepare it for shipment.

EhmAutoproduzioni puts your order in the mail.

Estimated to arrive at your doorstep Dec 21-23!

A beautiful graphic novel that deals with two stories of divergent loves and bodies. 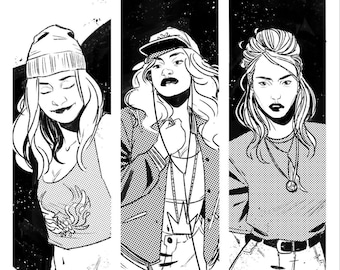 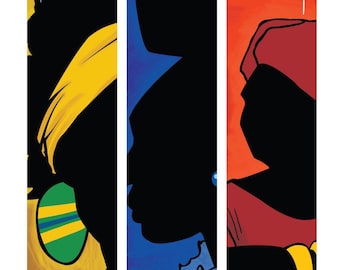 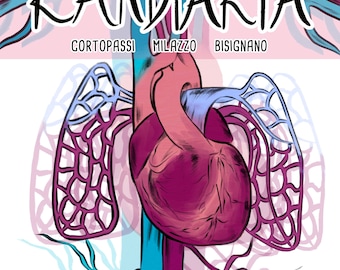 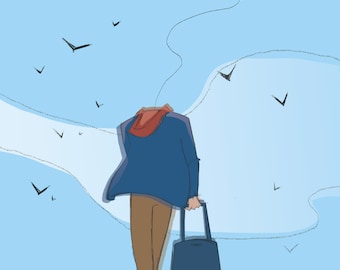