Local taxes included (where applicable), plus shipping
Whoa! You can't buy your own item.
Translated by Microsoft
See in original language
Translate to English
Sorry, we could not translate this listing to English.

BOLIDE is a project that unites the best cartoonists of the contemporary Italian scene and the classic adventurous comic: some of the most talented authors of today, each called to create a 30-page striped story according to a specific genre that recalls the great classics of American strips.

NOVA tries its hand at an adventurous spy story, Combat Geghegè, inspired by a classic like Modesty Blaise.
TUONO PETTINATO tackles the space opera a la Flash Gordon to tell the distortions of contemporary Italy with its Mayors.
SPUGNA takes charge of the war comic with Franco and the Cutthroats, with a history of pirates, naval battles and east seas following the example of Terry and the pirates.
TADDEI and ANGELINI rummage through the meanderies of crime with The ISPETTORE, a perverse emulate of Dick Tracy.
WINNER FILOSA, unsuspecting and voracious reader of Tex, will officiate his personal vision of the western with The Adventures of Sick Dog.
FRANCESCO GUARNACCIA tells the story of the daring feats of pick-up Prince, a modern-day Prince Valiant.
ALMAFÈ and FEDERICO FABBRI finally present their post-apocalyptic version of Tarzan with Jungle George.

After you place your order, AmiantoComics will take 1-3 business days to prepare it for shipment.

AmiantoComics puts your order in the mail.

Estimated to arrive at your doorstep Feb 2-10!

Product at the top as always. Asbestos, a guarantee.

I did not imagine such a high foliation!
A well-kept volume, with a splendid paper... not to mention the stories! 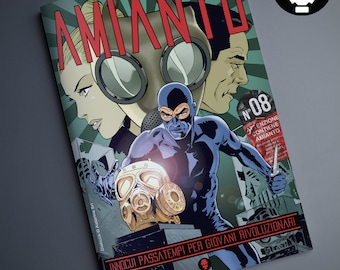 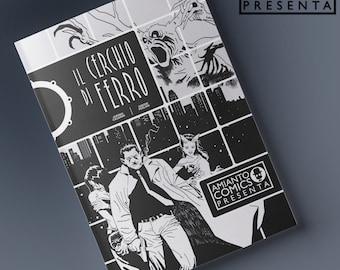 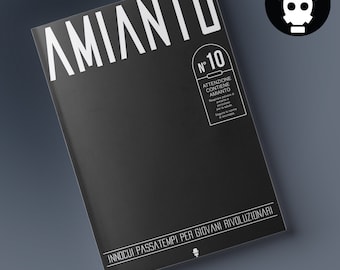 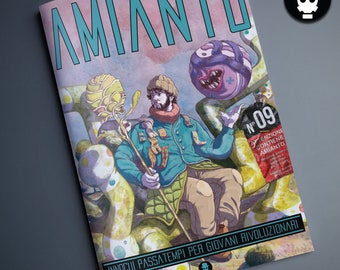 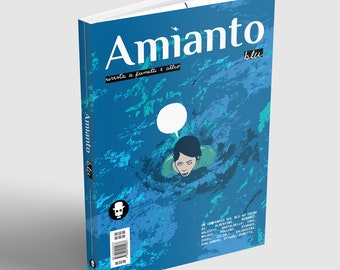 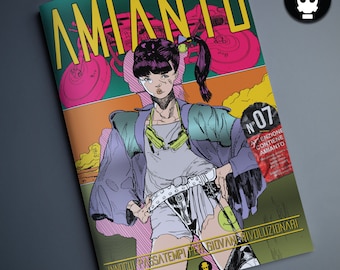