This TNC will be programmed to be mounted on a Raspberry Pi. You can reflash the TNC to work in stand alone mode as well. It does come with the Raspberry Pi headers. The TNC does not include a Raspberry Pi.

This TNC is a low cost 1200 / 9600 baud KISS based TNC. It is simple to build and is software upgradeable. The TNC was developed by John Wiseman G8BPQ and Mark Griffith KDØQYN helped out as well.

This TNC uses an Arduino Teensy 3.6 running Soundmodem by Thomas Sailer. The TNC can be used standalone or be mounted to a Raspberry PI 3 or 4. When ran standalone, the TNC is powered by the on board USB connection. The same connection is used for communicating between the TNC and your computer.

There is no performance difference between the Teensy 3.2 and 3.6 when using packet. With this version the TNC is capable of communicating using ARDOP. We provide limited support in this mode.

There are two ways to connect your radio to the TNC. The first and preferable method is through a mini 6 Pin DIN connection found on many modern dual band radios. This connection supports both 1200 and experimental 9600 baud communications. The second is through a standard DB9 connection which only supports 1200 baud.

The TNC has been tested by various WVCARC club members and has proven to be a reliable TNC at 1200 baud. 9600 baud takes a bit tinkering to get it working.

The cases are 3D printed.

Manual and other bits can be found here: https://www.wvcarc.com/p/tnc-96k-resources.html

This is one fine little TNC. I wanted something for portability and this really fit the bill and the documentation is superb. I highly recommend the unit.

This thing is awesome. To the maker: great work! I used it to setup a Pi-Gate emergency email server, and it was literally plug and play. It just worked. The 3D printed case is excellent! I will be ordering another soon!

It arrived very fast even considering the Covid19 issues. Fit my Pi perfectly and works great. I may buy another.

Much appreciated. Very impressed with the 3d printed case. Haha you'll have to let me know the printer you are using and it's settings!! Thank you very much this will be a useful addition to my go kit! 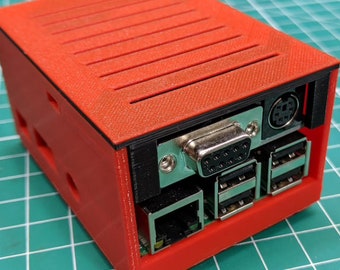 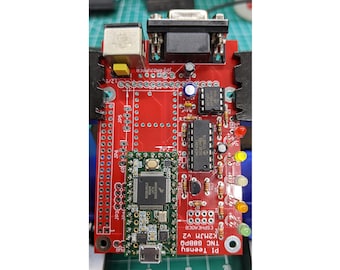 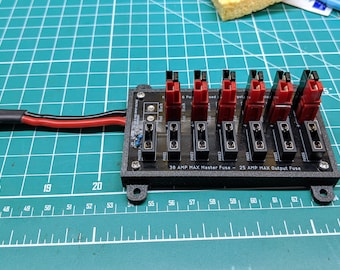 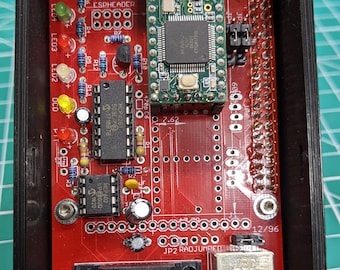