Loading
Nice choice! Enjoy free shipping to the US when you spend $35+ at this shop.
Oct 11-13

Plays in 3D on 3D Blu-ray players connected to a 3D TV or 3D projector, plays in 2D on other players & displays; Also contains selections of material in red/blue 3D format for use on any screen using red/blue 3D glasses;

Part 1: "3D Town: a Look into Littleton"
Nestled in the White Mountains of New Hampshire, the small town of Littleton has a history you might not expect. For fans of 3D, this history is even more meaningful. Join museum curator Richard Alberini as you take a deeper look into the town's relationship with stereo photography and its lasting impact.

Part 2: "New Hampshire Seasons"
Go on a journey of all four seasons throughout beautiful New Hampshire in this feature-length film shot in stunning 3D. From the roaring waves to the silent snow, from the crashing thunder to the falling leaves in all their glory, it's truly a beautiful trip to take.

After you place your order, VarietyFilms will take 5-7 business days to prepare it for shipment.

VarietyFilms puts your order in the mail.

Estimated to arrive at your doorstep Oct 11-13!

We’re very happy with our DVD’s made friends m our VHS tapes. The DVD’s are outstanding quality. Our expectations were definitely met, thank you.

VHS video to DVD or Blu-ray 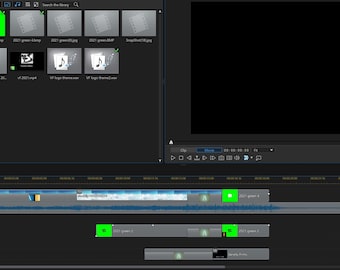 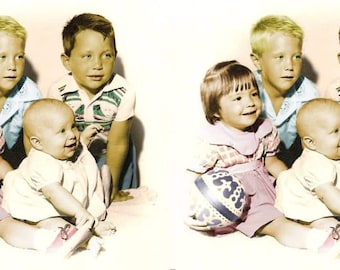 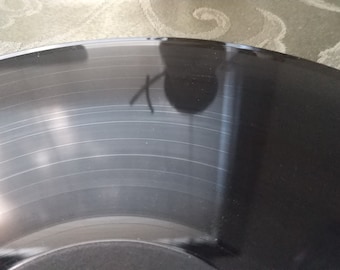 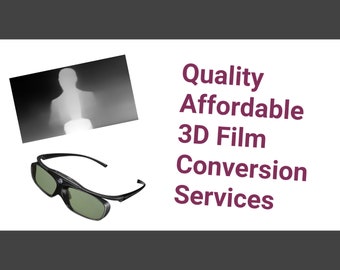 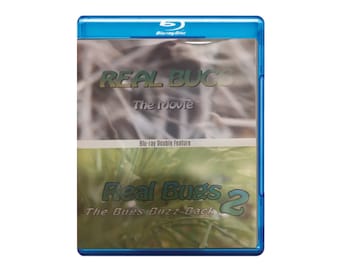 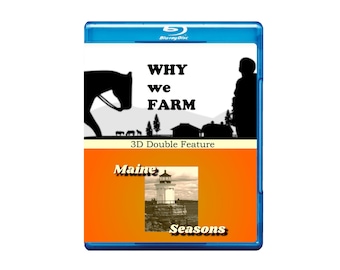 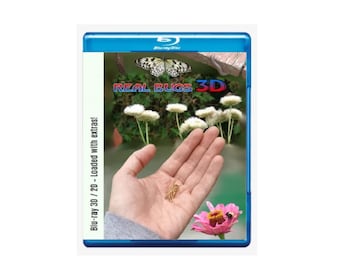 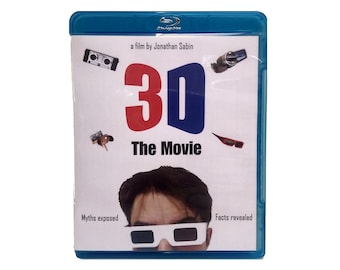 3D: The Movie on Blu-ray 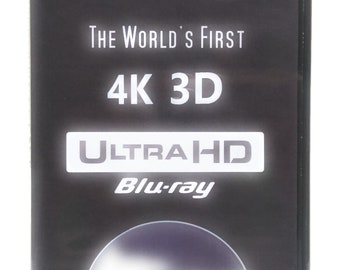 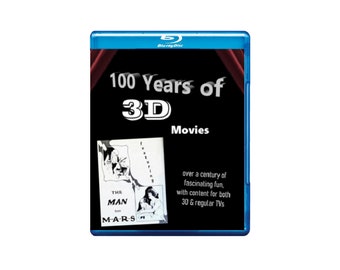 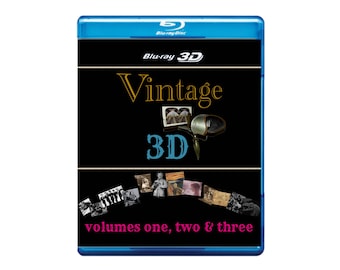 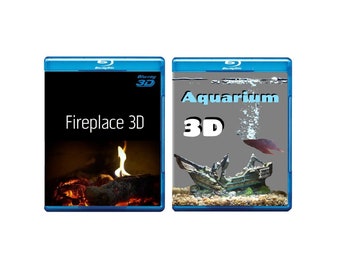