Selling fast! Only 2 left, and 12 people have it in their carts.

WHITE TRILLIUM,Hi you are buying 12 white trillium root systems, Trillium grandiflorum, commonly known as white trillium, great white trillium, white wake-robin, or in French as trille blanc, is a perennial monocotyledonous plant in the lily family. It is native to eastern North America from southern Canada in the north, south in the United States through the Appalachian Mountains into northernmost Georgia and west to Minnesota. There are also several disjunctive populations, such as in Nova Scotia and Iowa. The plant is most common in rich deciduous and mixed upland forests. It is easily recognised by its attractive three-petaled white flowers, opening from the late spring to the early summer, that rise above a whorl of three, leaf-like bracts. (ATTENTION: DURING THE MONTHS OF MARCH,APRIL AND MAY THERE MAY BE A SHIPPING DELAY THESE MONTHS ARE OUR RUSH MONTHS) ****WE TRY TO SHIP ALL ORDERS ON TIME BUT DURING THE COVID-19 PANDIMIC PROCESSING TIMES MAY TAKE LONGER THAN USUAL******

After you place your order, bluffviewnursery will take 1-2 weeks to prepare it for shipment.

bluffviewnursery puts your order in the mail.

Estimated to arrive at your doorstep Feb 5-14!

So so happy to have found this shop as we eradicate horrid English Ivy from our beautiful NC woodland property and restore it to its former native charm! All of my bare root plants arrived quickly, obviously freshly-dug and some with healthy growing buds, all ready to flourish! Several are already happily growing above ground just a few days after planting!!! Thank you!

Can't wait to see these when they grow! Never had trilliums and have always wanted to :) Beautiful healthy bulbs with superb root systems! Very impressed! And you can't beat the prices here!

Received promptly Fall 2015. Am hoping to see baby Trillium plants in Spring 2016, but too soon to tell, and still need to protect from deer. Ohio's state flower, so not all get devoured, evidently! Great price, great service, nice seller!

Arrived carefully packaged, healthy, and ready to grow! Some items had 13 instead of 12 bulbs, for example, I assume “just in case…” which is much appreciated! 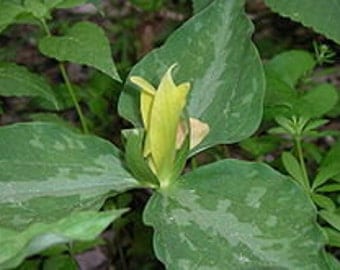 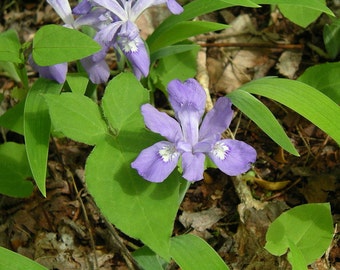 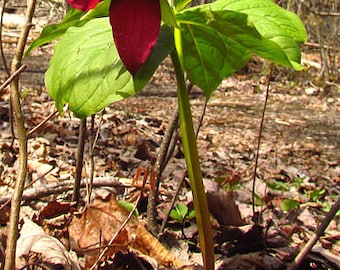 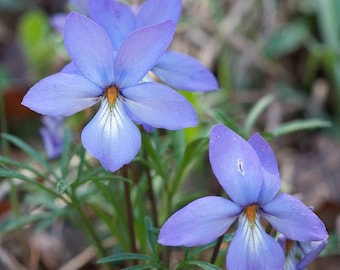 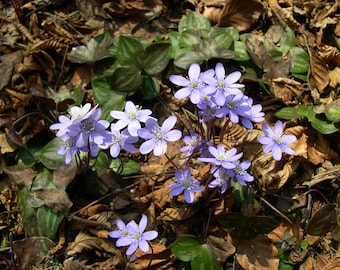 We guarantee all of our plants to be true to name and to reach you in perfect and healthy condition.We do not guarantee the livability or merchantability of our plants If, for any reason, you're not fully satisfied with any item upon receipt we will replace free of charge

hi we ship all items usps priority mail and will ship within 1-2 weeks after purchase, if you purchase more than one of our items we will combine the shipping
we try our best to get all orders out on time but during the months of March,April and May all we ask is give us a little more time on shipping because this is our very busy months ****WE TRY TO SHIP ALL ORDERS ON TIME BUT DURING THE COVID-19 PANDIMIC PROCESSING TIMES AND USPS TRANSIT TIMES MAY TAKE LONGER THAN USUAL****** 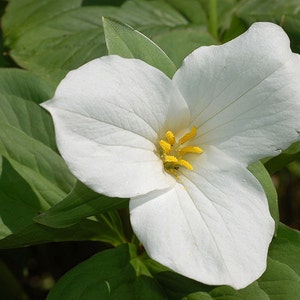 This item has been saved 805 times 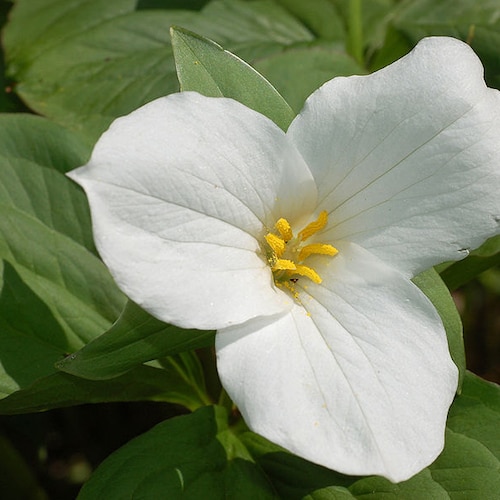 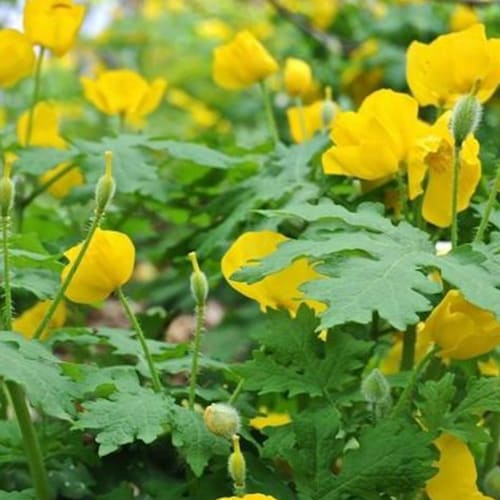 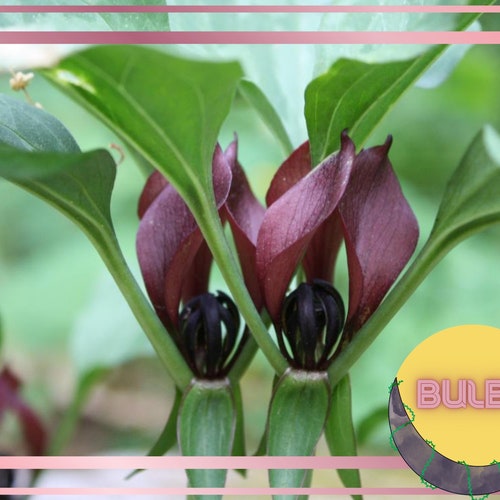 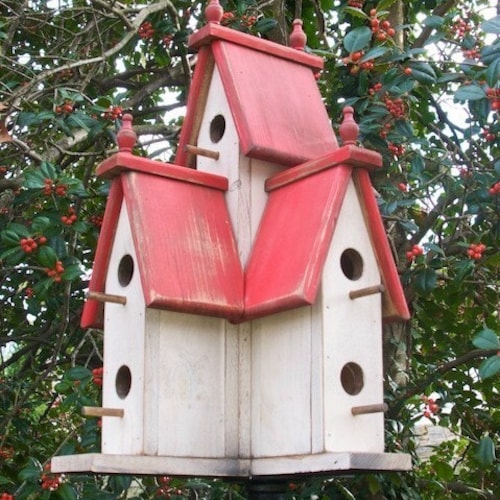 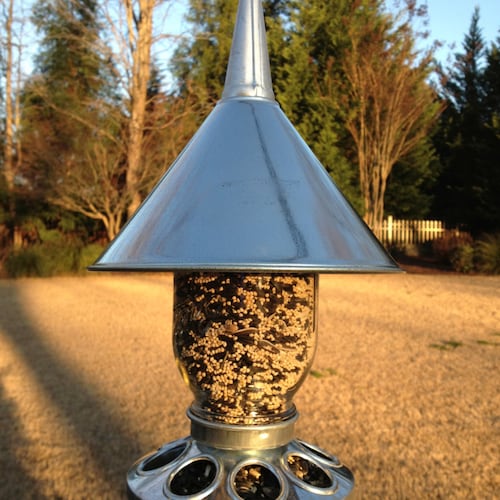 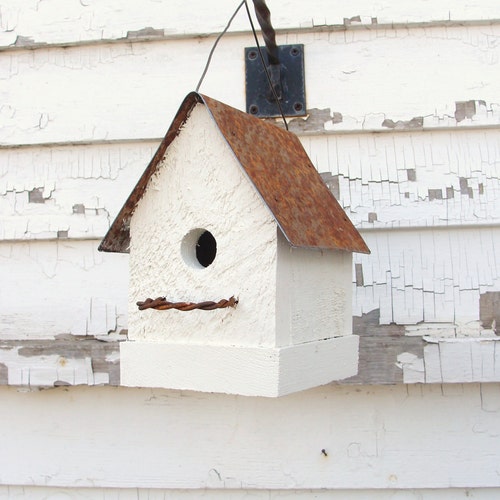 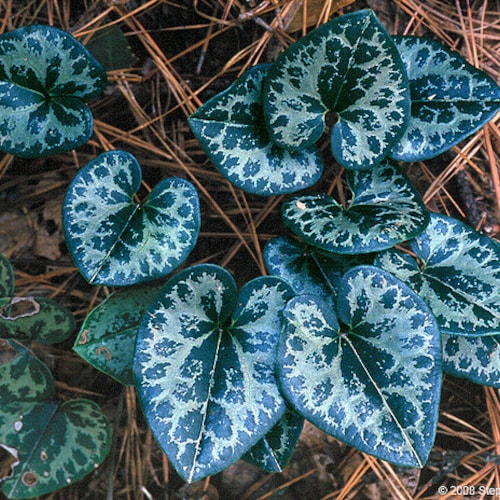 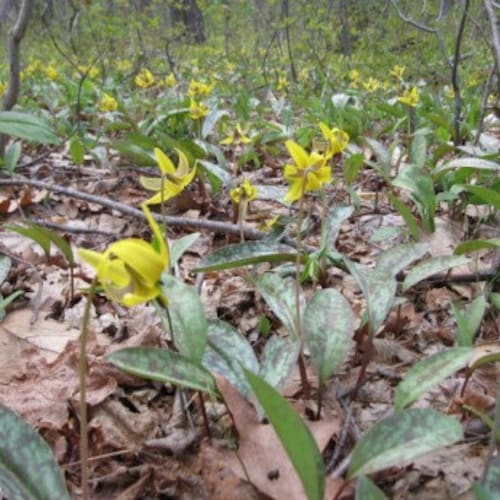 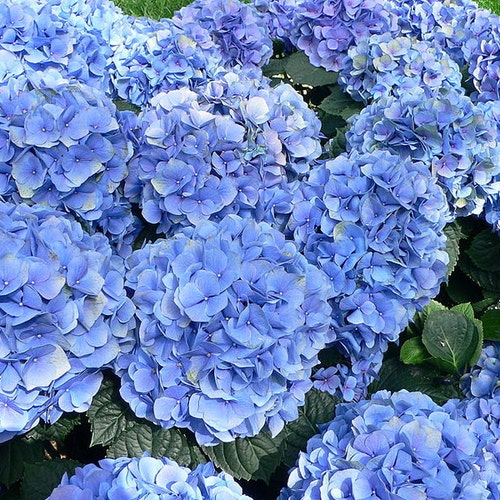 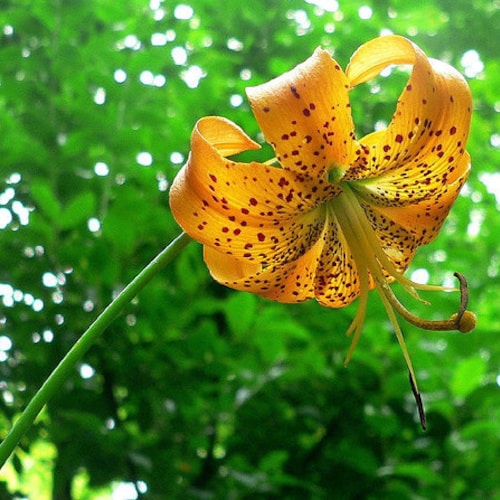