This is a 32-week plan for the 10th-grade year of home education. The guide walks students and parents through several different curriculums in a logical and thoughtful manner each week. Subjects covered will be: American History, American Literature, Comparative Worldviews, Lincoln-Douglas Debate, Biology, Latin, and Mathematical Deduction.

This Guide comes from an educational perspective highly influenced by classical methodology as well as Charlotte Mason. Buyers will receive a spiralbound guide that is used alongside other curricula throughout the year.

After you place your order, MasterPointPublish will take 3-5 business days to prepare it for shipment.

MasterPointPublish puts your order in the mail.

Estimated to arrive at your doorstep Aug 27-31!

JJ Veale is a homeschooling mom of four children and the wife of Isaiah. Her earliest ambitions were to be a mom and a writer. JJ received a Journalism degree from the University of Arizona, a masters degree in Higher Education and Student Affairs, and completed all but dissertation for an EdD degree in History of Education from Indiana University. JJ’s professional life took her to work and teach in many college institutions both private and public, large and small.

The MasterPoint curriculum was birthed from a desire to provide a “roadmap” for the junior high and high school years. The MasterPoint guide provides a 32-week schedule of multiple curriculums that can be used within a community setting or at home.

We just recently got our master point climb 1 and masterpoint climb 3 in the mail. They seem to be professionally bound and created! The paper is nice and thick and will not tear easily. We hope to use these for a few more years as I have more children coming up through the grades. We love that this material is so easily accessible and so well organized for our family. I wish there were more videos available to show an example of how they're used but since I've used other curriculum similar I already have an idea on how to use them. But not everybody does. So hopefully if I don't make one myself someone will make a video explaining how to use these to enrich their middle school and high schoolers for homeschool! But other than that well done JJ Vale! Thank you so much God bless

We just got master point climb 1 and 3! They are very well made the paper is nice and thick and will not tear easily. Which is good because we hope to use them for a few years as I have multiple children who will come up through the grades. We love how well organized it is and then it's easy to read. I wish there were a video that explained how to use these guide books. But since I have used another curriculum similar to these I already know how to do it but not many people who haven't will understand how to use this. I love how it's laid out it seems much more simpler than the other classical curriculums. Thank you JJ Veale! God bless!

So thankful to have discovered this resource! The guide is easy to understand, sturdy, and arrived quickly! 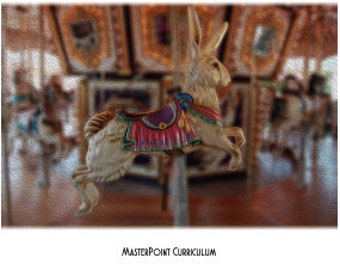 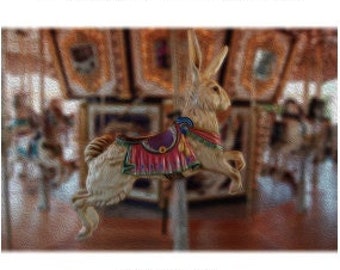 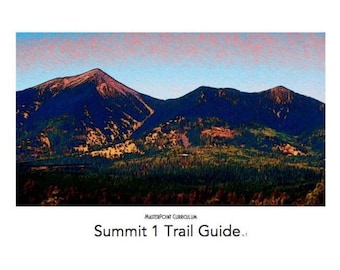 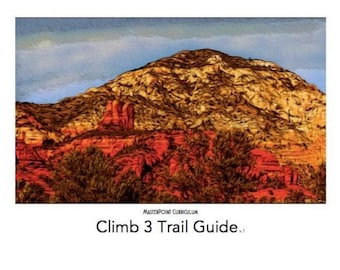 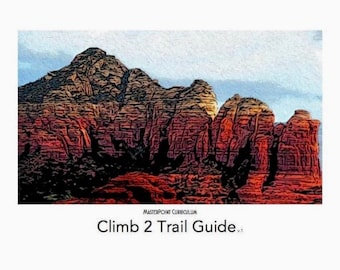 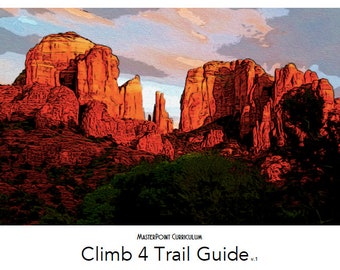