Chaka Khan was born on March 23, 1953, in Chicago, Illinois, as Yvette Marie Stevens. Khan burst onto the music scene in the 1970s, known for her loud voice, large volume of curly hair, and dynamic stage presence. Billie Holiday and Gladys Knight were two of Khan's early musical heroines.

Khan is also known for her ability to play the drums and bass; she also supplied percussion during her time with Rufus. The majority of her works were written in partnership with guitarist Tony Maiden. Khan's relationship with the band, particularly with drummer Andre Fischer, deteriorated.

Chaka Khan became involved in the black power struggle in 1969, joining the Black Panther Party and working on the organization's free breakfast program for children.

After you place your order, 415SF will take 2-5 business days to prepare it for shipment.

415SF puts your order in the mail.

Estimated to arrive at your doorstep Jun 6-14!

Message Chris
415SF made this item with help from

With the uptick in hate crimes against the AAPI community, I wanted to show my AAPI pride and support my people. There are SO many great designs to choose from, but I chose this shirt because her image alone says a lot. The quality of the shirt is pretty good, although I haven't washed it yet. And free shipping for the win!

Not Your Model Minority Tee Shirt

What Is Wrong With This World??? Custom Tee Shirt 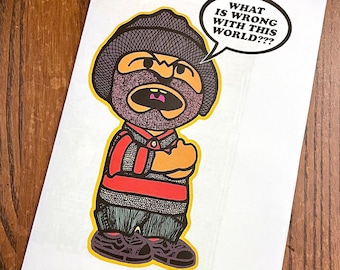 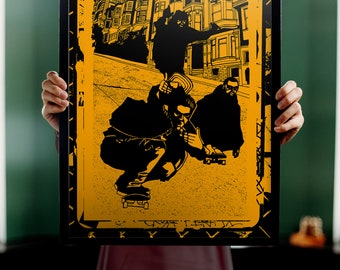 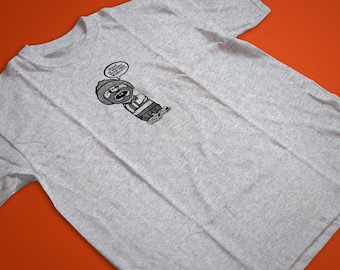 What Is Wrong With This World Custom Speech Bubble Tee Shirt 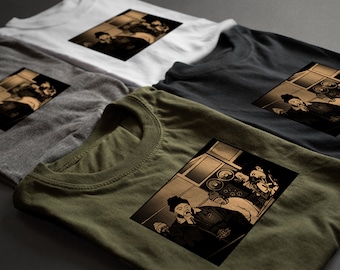 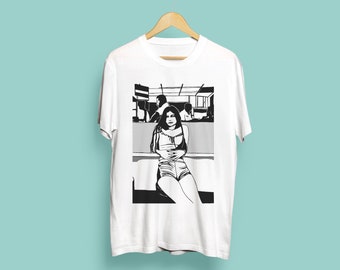