What do you get when you mix a homeless kitten, two "circus mice," and a small town circus museum in Wisconsin? The adventures, derring-do, subterfuge, and madcap antics of Finnigan the Circus Cat and his friends as they juggle the need to keep the new kitten "under the radar" from the family that just moved in!

Praised as "enchanting," "adorable," "heartwarming" and "good old fashioned fun," my trio of award-winning chapter books (aimed at young readers 6-10) will enchant young readers and the grownups who love to read with them. I got the notion for the first book, FINNIGAN THE CIRCUS CAT, when my youngest son and his wife brought home the tiniest rescue kitten I had ever seen...and named him Finnigan! He grew up to have the long legs, long tail and mustache of his namesake, as well as the brash attitude of a born circus performer as well.

The series follows Finnigan from his secret arrival at the Farnsworth Circus Museum, where he is taken under the wings of Maximillian and Leroy, two "circus mice" cousins whose family has lived there for generations. Finnigan was found and brought to the museum by little Lucy Farnsworth, but since her dad is allergic to cats, Finnigan's presence will have to remain a secret. Not an easy thing to accomplish with a sharp-eyed two year old brother around! As Finnigan grows, he and Max and Leroy form their very own tight little "circus family," with the occasional assist from Boomer, the strangely silent family dog. And when danger comes on little cat feet from the naughty neighborhood felines who like the taste of mice, Finnigan's true colors and brave heart come to the fore in a daring rescue!

In the second book of the series, "Finnigan and the Lost Circus Wagon," the trio set out to solve the mystery of an old, ramshackle circus wagon that has been dropped off at the museum...and which has attracted the attention of a couple of con men after a hidden treasure. And in the third book, "Finnigan the Lionhearted," Finnigan, Max and Leroy finally get to see a live circus performance in the flesh when a traveling circus gets unexpectedly diverted to their little town. Along the way to the Grand Finale, they explore the Midway, make friends with an elephant named Tiny, and glean wisdom and lessons in bravery from two big cats, Nero and Boris.

A delightful set of chapter books for your favorite young reader, rich in circus history and adventure, and a marvelous experience to read together!

After you place your order, BooksBirdsBeauty will take 1-2 business days to prepare it for shipment.

BooksBirdsBeauty puts your order in the mail.

Estimated to arrive at your doorstep Dec 7-8!

This black and white puppy is adorable!! I'm so thrilled with this purchase. Shipping was extremely quick and packaged very well.

Well Packed! arrived and so glad the way you package it no bending I love the Book very happy I purchase it. Thank you again!

Everything is perfect...color,condition, etc. Thanks for this lovely item. Sue L. 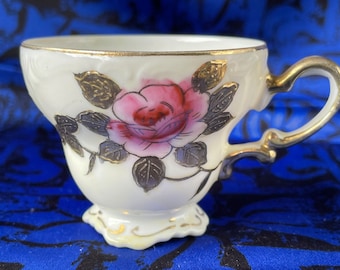 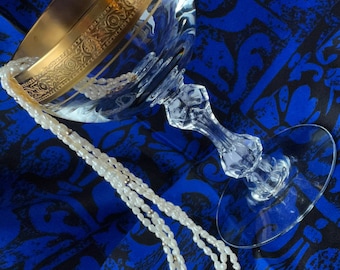 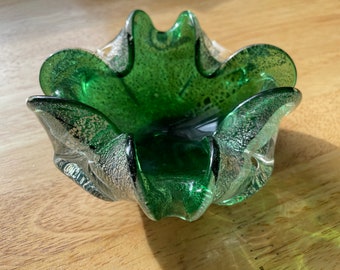 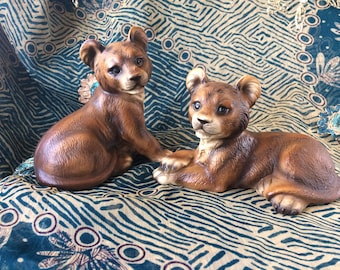 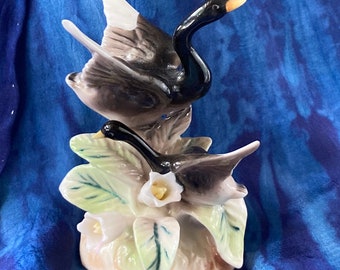 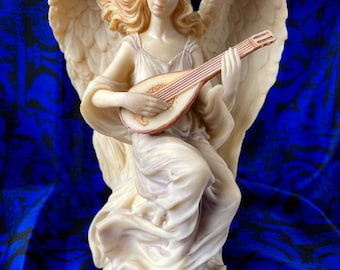 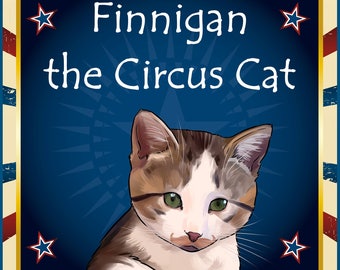 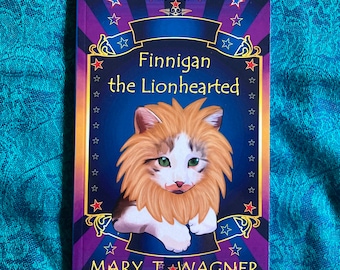 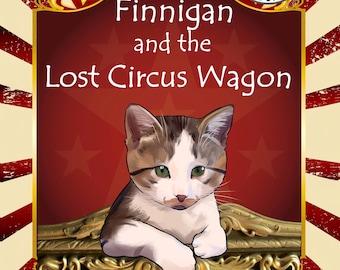 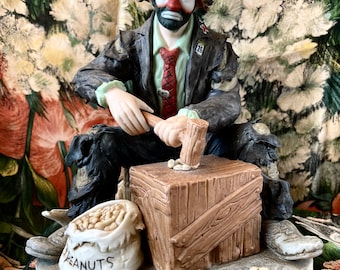 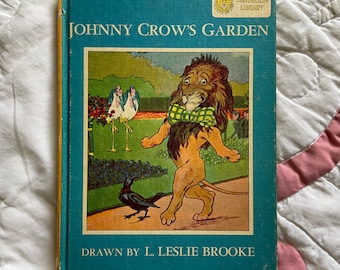 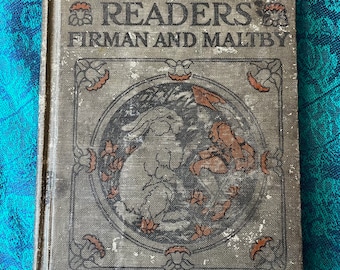 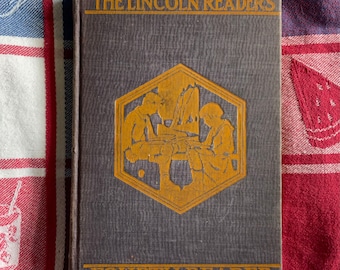 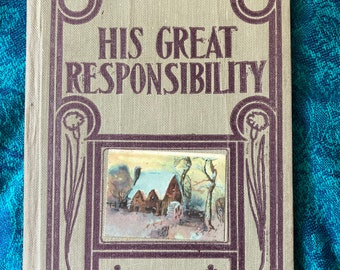