Nehalennia, the Celtic goddess of the sea and fertility, handmade wooden statue carving from ecological material.
Material: ecological ash tree. Сoating: varnish. Height 8inch/20.5cm. Width 5.9inch/15cm. Depth 1.6inch/4.2cm.
We ship our products from Spain to the EU. To the USA and other countries, the goods are shipped from USA(USPS) or Ukraine (DHL)
Nehalennia is a protector of sailors whose cult is widely attested in Frisia . She is almost always depicted with nautical symbols and a large meek dog at her feet. On votive stones, she is depicted with a basket of apples, sometimes with a scepter in her hands. In some images, she is standing with one foot on the ship or holding an oar in her hand. Some of Nehalennia's gifts contain inscriptions asking for a safe route across the North Sеа.
She was worshiped in the second and third centuries by Roman, СеІtic, and Germanіа inhabitants in the area of the Dutсh Scheldt estuary. She is a gоddеs of trade, merchants, and traveling people as well as river and seamen, a fertіІіty and underworld goddes.
According to some sources, her name means "who has the water near", a goddess who lives on the bank. The name is probably associated with fog (Nebh - wetness, moisture; hel - conceal).
The second part of the name -lennia could be related to Gothic linnan (to disappear, to go away). Nehalennia would therefore mean: "The one who disappears in the fog."
She seems to be one of those classic goddesses who covers all areas of life:
The bowl with the apples and the horns of plenty identify her as the goddes of fertility. The shrouding cloak of Nehalennia seems to indicate a goddes of the underworld. The syllable “hal” in her name could also mean “hel” - conceal,- a concealing goddes always has the aspect of an underworld.
The dog, which appears almost constantly as her companion, can also be interpreted as a symbol for a death goddes.
On the other hand, she is also the “giver” and the “wealth donor”.
Nehalennia rules over the underworld, which gives fertіІіty to all of nature and absorbs everything again.
We tried to do it for you with great pleasure and put effort into this wooden products from ash tree for your complete delight.
The design of our wooden products is a one-of-a-kind artwork created by my team and me.
https://www.etsy.com/shop/Godsnorth

After you place your order, Godsnorth will take 1-3 business days to prepare it for shipment.

Godsnorth puts your order in the mail.

Estimated to arrive at your doorstep Oct 8-13!

we can make the product according to your individual size

We worked together to work out this design, and I love her so much! Great communication and the end result is stunning. Detailed, beautiful carving and well finished. Will definitely order again.

Absolutely incredible craftsmanship, and I'm grateful for iconography of a rarely-depicted goddess!

Absolutely amazing!!! The picture does not do this piece of art justice…It arrived very quickly.

Wonderful, thank you very much! 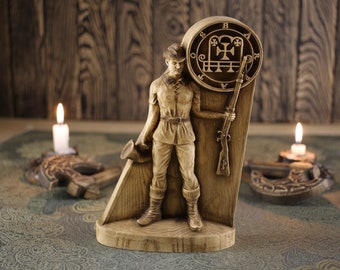 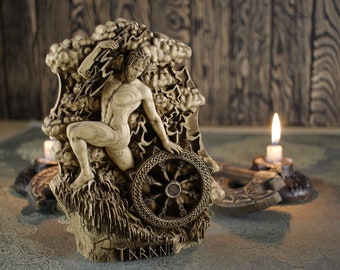 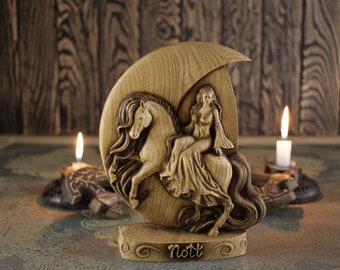 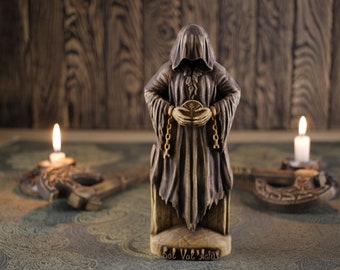 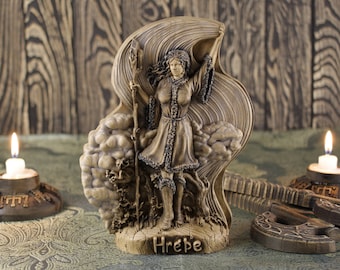 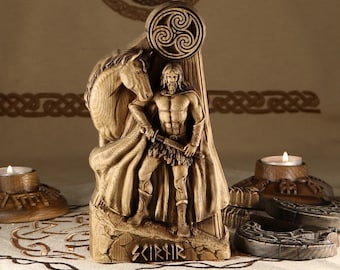 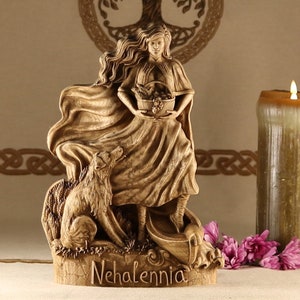 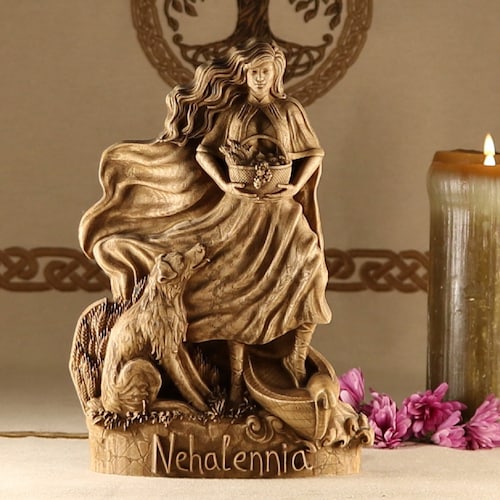 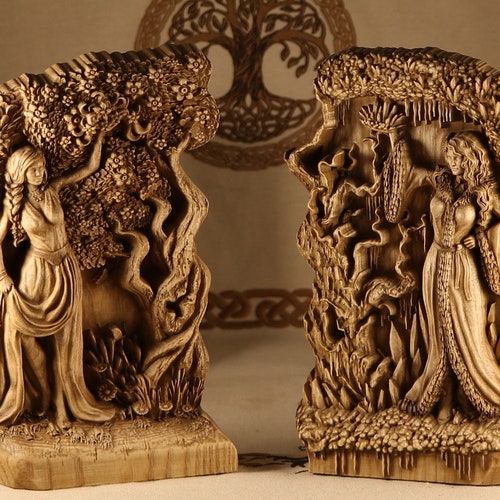 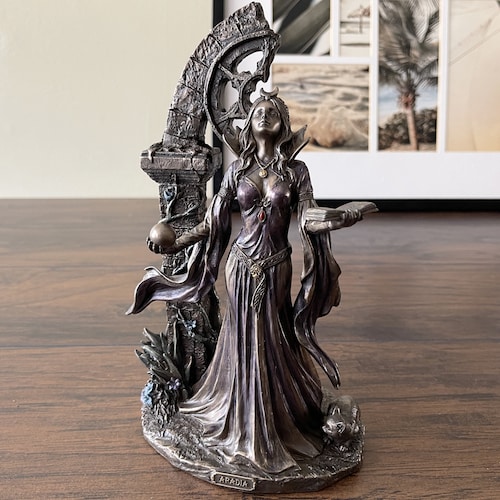 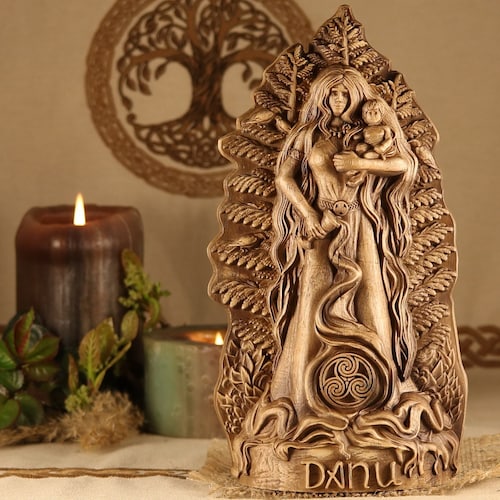 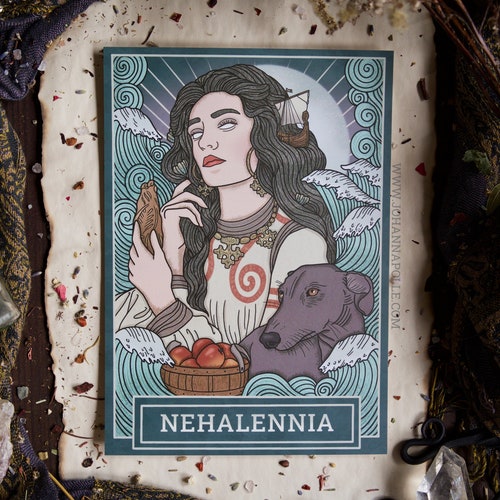 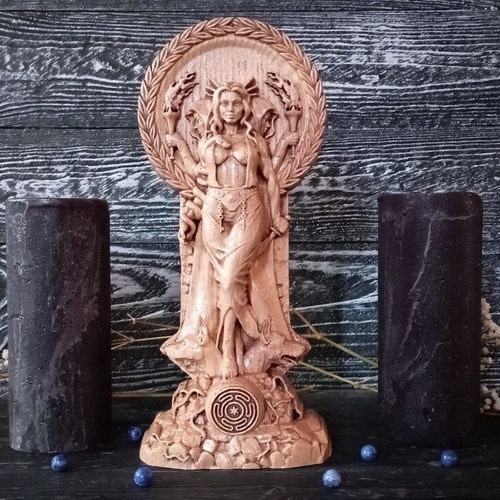 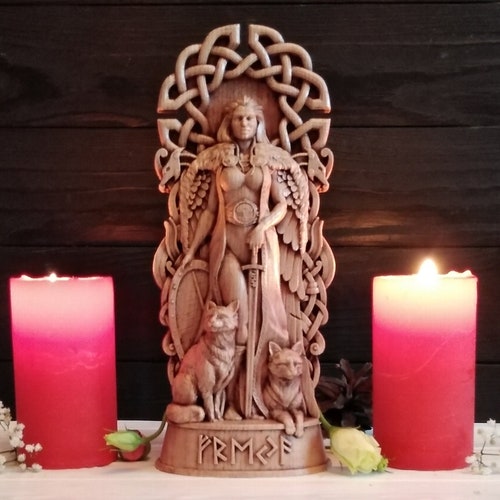 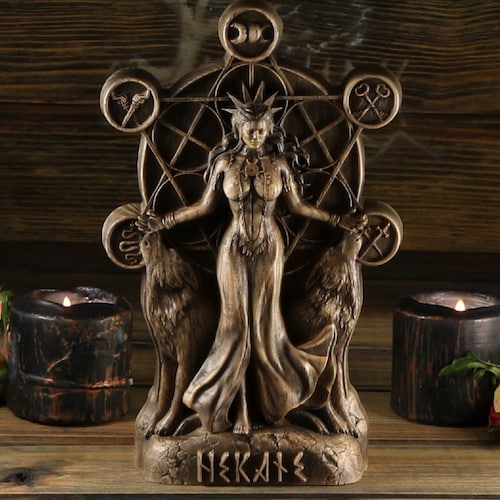 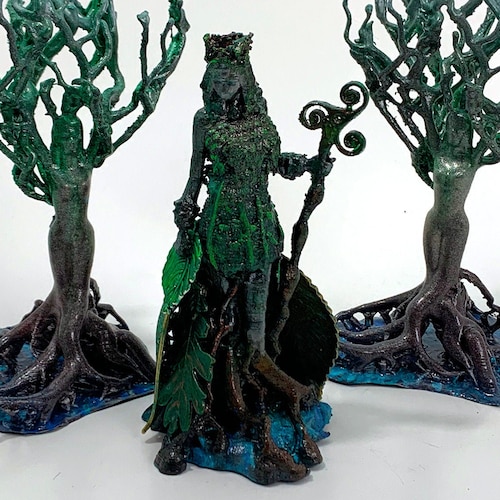 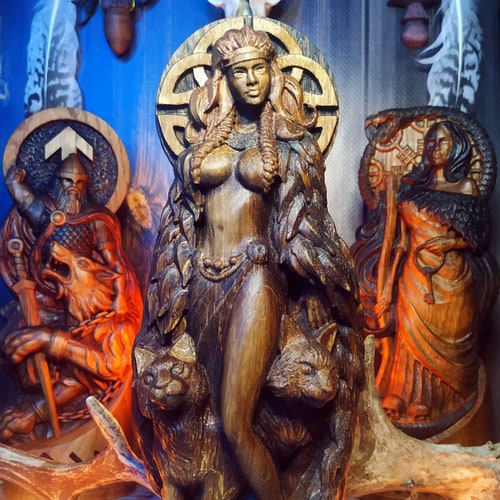 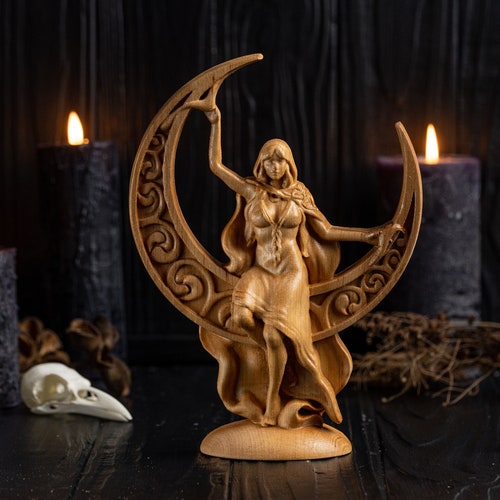 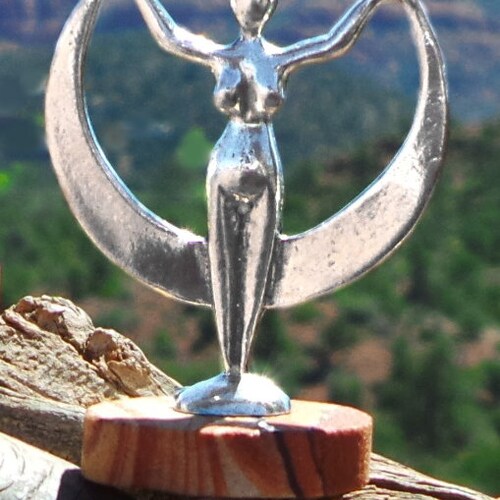 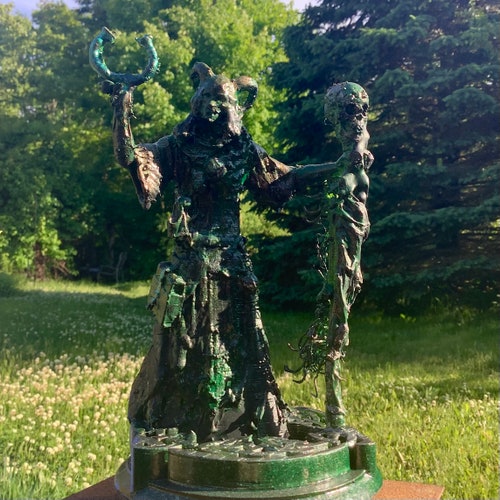 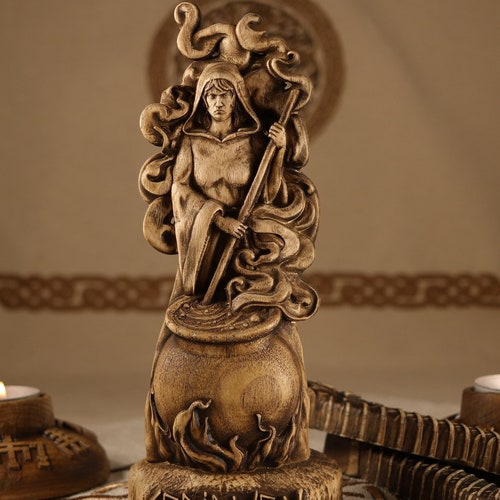