Earth's transformation swept like wildfire across the globe, but now threats of extinction hover in the heavens as well as on sturdy ground.

Whispers of her mother returning consume Kia Lynn's every thought, but she quickly realizes the intentions of her mother might not have always been pure. An unbroken bond between them lingers, convincing her she can still save the woman she loves most in the world.

Zoe Dawn's confidence has soared because of her elemental connection to Mother Gaia. Revealing her true nature is now more important than ever, but a secret exchange between the Doyen and a stranger could dim her fire and have her questioning her place among her people.

Alex's hidden past is being unraveled through spiteful actions of her aunt, who also threatens Alex's very existence. An uncle who risked his life to protect her and the time machine that gave her a new beginning, have been ripped away to ensure her past escape will become her eternal grave.

The three elementals believed their obligation was fulfilled, but as the world awakens, new foes and challenges arise intent on destroying all they have created.

Estimated to arrive at your doorstep Dec 8-15! 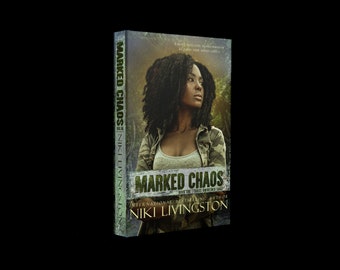 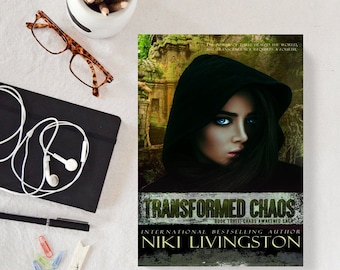