Signed by author instructions:
To whom or signature only?

I wrote & designed this book, as well as the bookmark.

If you would like the book signed, please specify at checkout under "Personalization".

After the success of the Outliers’ Revolution, things are far from settled for Don Diego and the vampire coven of Santa Fe. Trouble lurks around every corner this holiday season: an impending duel with a deadly mercenary from Spain with whom Diego shares a violent past, and vampires from Washington D.C. who want control of the entire country. An outsider attacking citizens of The City Different threatens to break the truce with the Preternatural Control Team before it’s barely begun. An inhuman art thief is pinching important paintings, including a priceless Cézanne from Diego’s own wall. But worst of all in the new alcalde’s estimation, Dakota’s globe-trotting ex has returned from the jungles of Guatemala, and Diego knows Henrik Heyerdahl’s renewed interest in his consort is anything but platonic. The archeologist is hiding something, and it’s possible he has brought his own supernatural troubles back from the Mayan ruins of the Petén.

When Don Edgar makes an attempt on Dakota del Toro’s life, the bounty hunter shoots her way out, but finds herself suspended from PCT. The future of her career rests in her superior’s hands, and John Steele seems all too eager to extort her into signing up for Knighthood. Determined not to be a pawn in a Super Secret Monster Hunting Society’s game, Dakota digs in her heels, though new powers and the continuation of dreams that feel more and more like memories pull her toward something that feels alarmingly like destiny. Diego knows more than he will say, and Dakota recklessly gambles on the millennia-old demon Sri Devendra for answers. Whether he will help her, or he has his own agenda, is anyone’s guess…

Order of Reading for the Dakota del Toro Series:

After you place your order, DeBarriozBooks will take 1-3 business days to prepare it for shipment.

DeBarriozBooks puts your order in the mail.

I am thrilled with and enjoying everything about my book purchase of "Compañera": The Story is intriguing, the Cover art and Bookmark culturally relevant and beautiful. I will be purchasing additional titles in the future. Thank you, Julia DeBarrioz, for sharing your talent! ~Virginia Maria Romero/Cultural Preservationist, Artist, & Poet

Obsessed with this book and this gorgeous bookmark! Amazing gift!

Love love loved this book. Couldn’t put it down.

Love love loved this book. Couldn’t put it down. 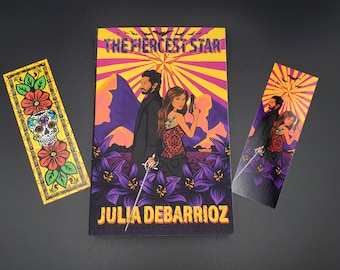 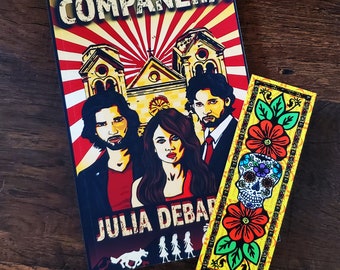 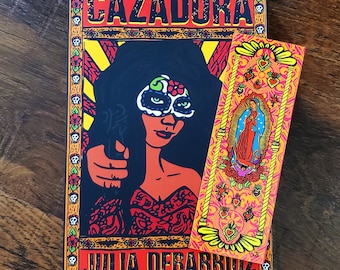 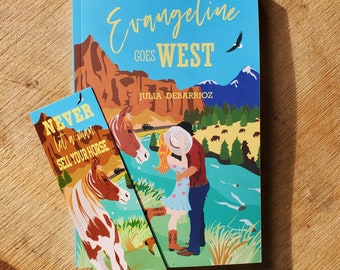 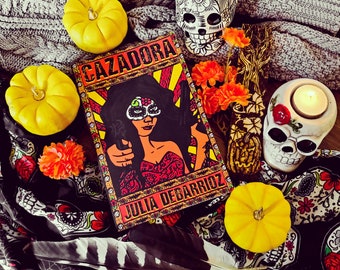 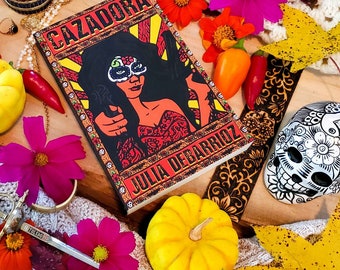 Listed on Oct 17, 2021
One favorite
Report this item to Etsy