Includes photos and info on the three main characters and each one is hand aged to give it that vintage look with unique markings.

The Blair Witch Project is a 1999 American supernatural horror film written, directed and edited by Daniel Myrick and Eduardo Sánchez. It is a fictional story of three student filmmakers—Heather Donahue, Michael C. Williams, and Joshua Leonard—who hike into the Black Hills near Burkittsville, Maryland, in 1994 to film a documentary about a local legend known as the Blair Witch. The three disappear, but their equipment and footage are discovered a year later. The purportedly "recovered footage" is the film the viewer sees. Myrick and Sánchez conceived of a fictional legend of the Blair Witch in 1993. They developed a 35-page screenplay with the dialogue to be improvised. A casting call advertisement in Backstage magazine was prepared by the directors; Donahue, Williams and Leonard were cast. The film entered production in October 1997, with the principal photography taking place in Maryland for eight days. About 20 hours of footage was shot, which was edited down to 82 minutes. Shot on an original budget of $35,000–60,000, the film had a final cost of $200,000–750,000 after post-production edits.

Excellent prop replica! Flyer looks as if I found it in the woods out on a hike; distressed very well. Shipped fast and super safe; seller added a little extra also. Thanks so much for this!

Love it! Great addition to my apartment decor, fantastic quality and great communication and shipping!

I love this so much. It is great quality. It was packaged very well so that it wouldn’t be damaged. I also received a surprise keychain, which I love. Thank you so much. 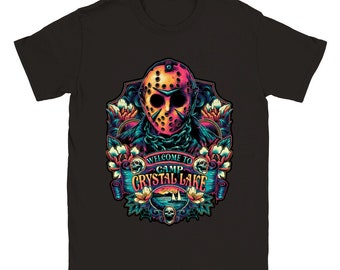 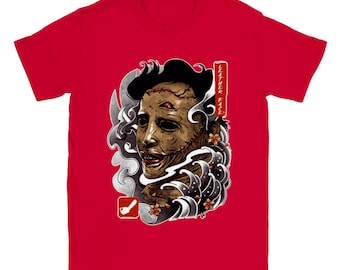 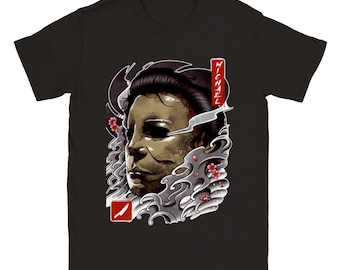 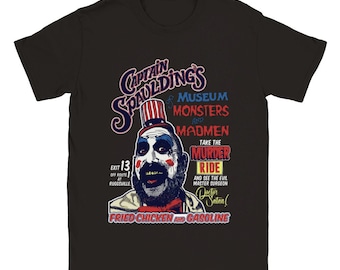 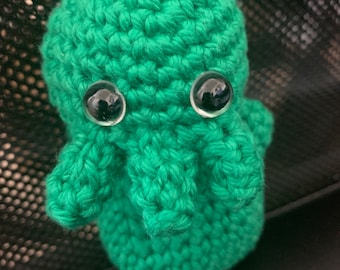 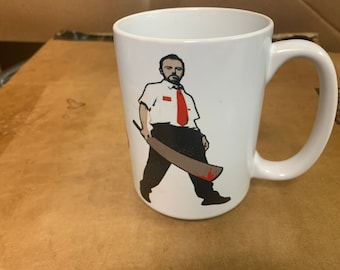 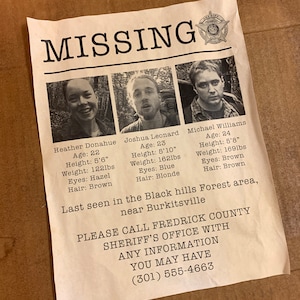 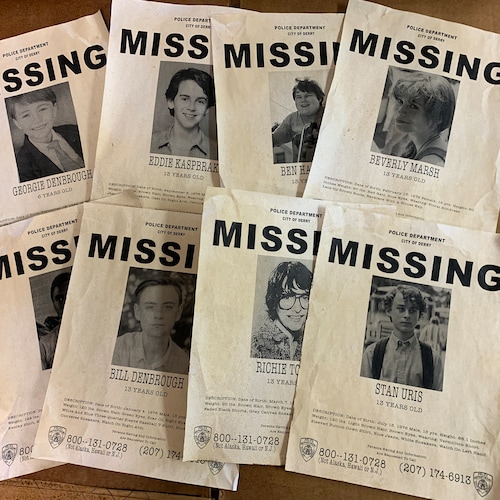 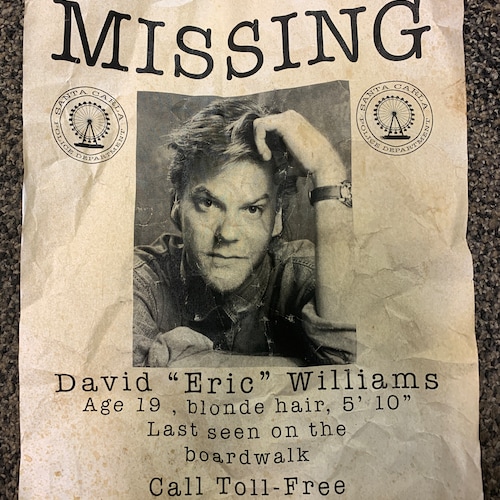 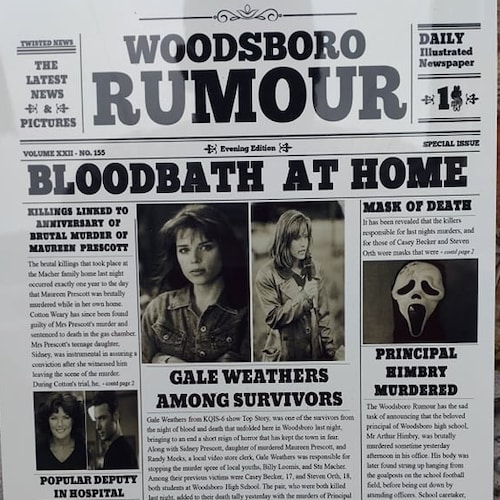 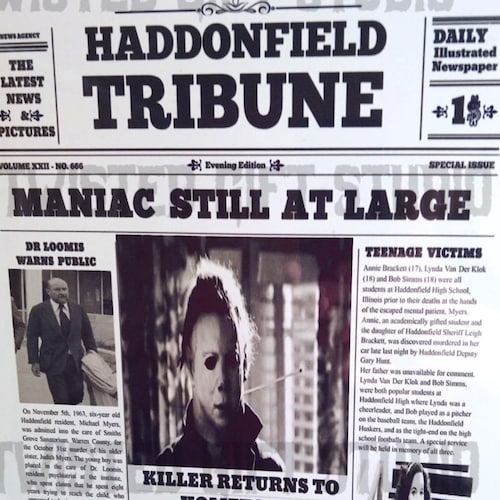 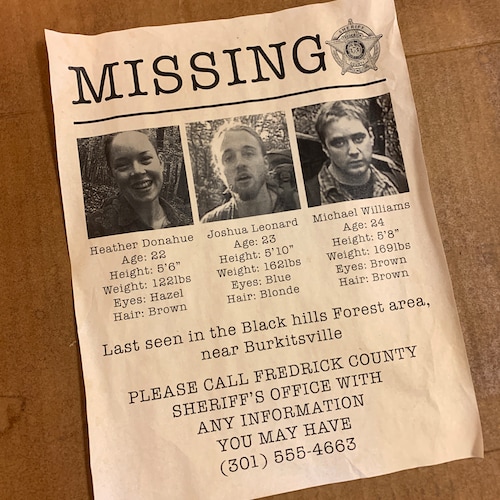 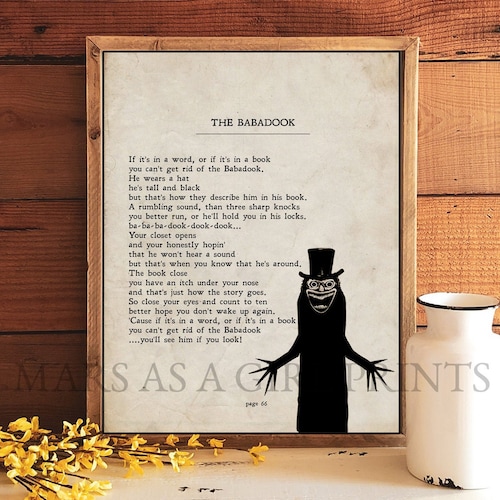 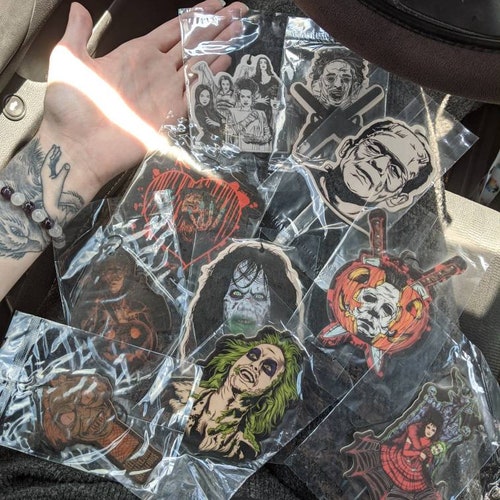 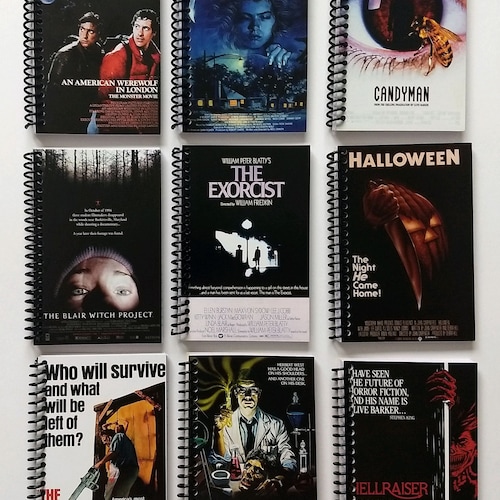 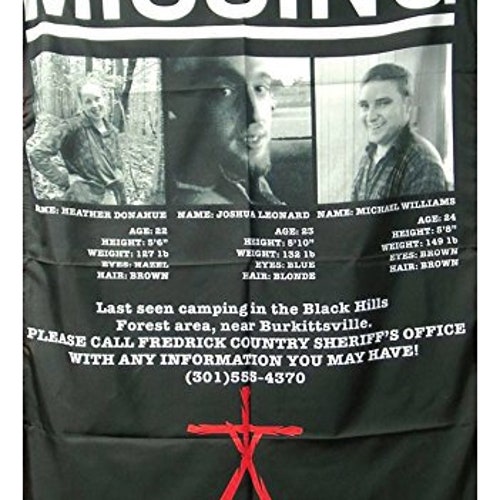 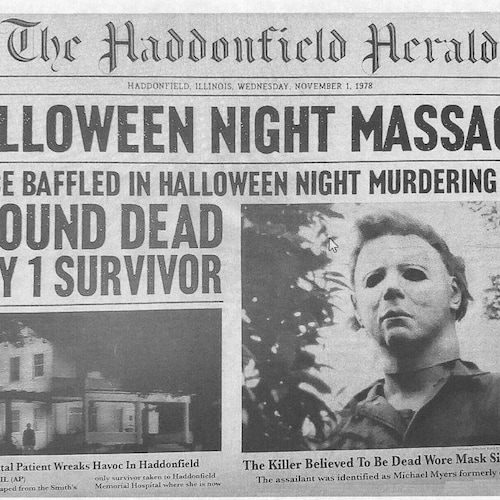 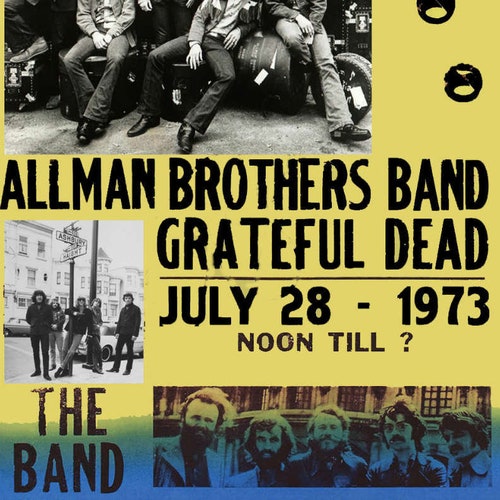 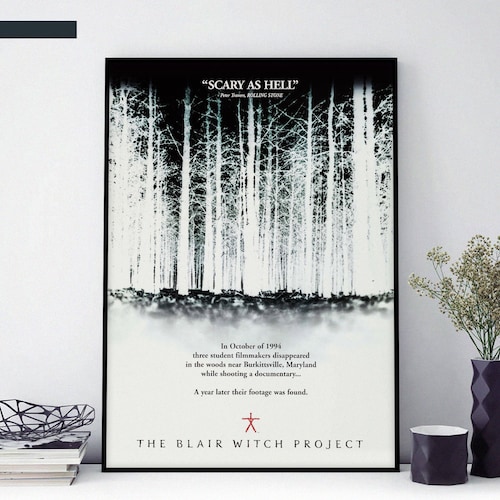 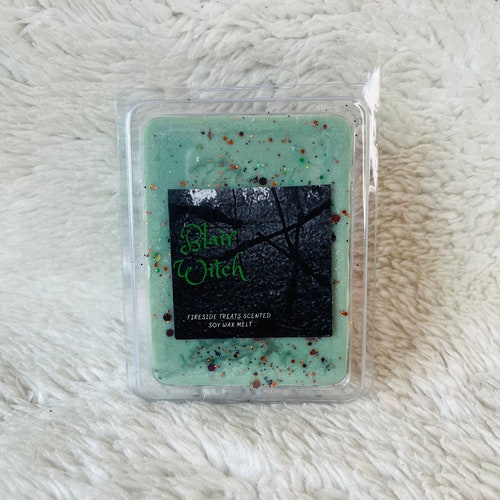 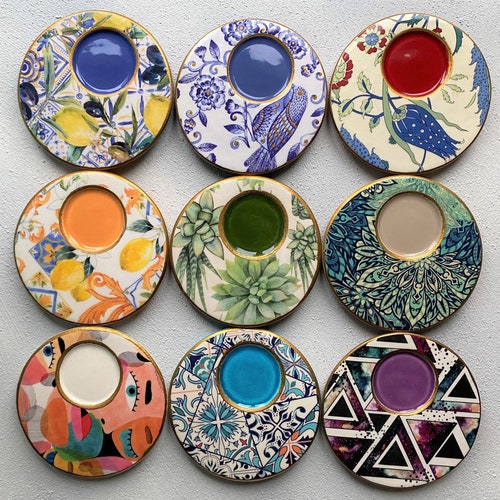