Alan and Blaire lost their parents to unknown deaths when they were younger. They grew up together in childhood in the city of Moren, Massachusetts. Grandmother Roseleen took custody of Alan and Blaire and brought them into her home. Blaire always took care of her brother knowing something was wrong with Alan throughout his life as he suffered from severe epilepsy. But she always knew that he harbored a mysterious ability, one that was not associated with his seizures. An ability which Alan has known would lead to something beyond his control and would one day destroy him. Several days before Halloween, in a hospital bedroom, Alan opens his eyes. Disoriented and confused, he realizes that he survived a school bus accident. Suddenly, the city of Moren begins losing control of its citizens. People begin disappearing, vanishing and reappearing, acting strange. Thats when suddenly the killing starts amongst them. No one knows who to trust anymore. Blaire's reacquainted high school and childhood friend Frank, now a Wicca practitioner, convinces Blaire to do a magic spell on Alan to see what is haunting him. It involves the use of an intricate high level mortal spell not to be messed with. As the risky spell subsides, its result turns everything into pure chaos! Alan begins seeing things horridly, unexplainable aberrations, demonic beings and even a talking Hamster! Nightmares become pure flesh and it seems to manifest amongst prey. "The Codex Veil: Containment," will engulf you into a darkened light and throw you into a captivating journey into the unknown depths. We soon discover that there are things far beyond us, unexplainable events, which can never be fully understood, nor can they. Alan, Blaire and Frank instinctively and continuously are surviving in pure unending agony. Could this be Alan's punishment to see no gleam of hope? For what is it all worth if one cannot find the faith to an endless cycle of death...To what will is left?

Hello and thank you for purchasing from The Floating Room! I'm so thankful and very appreciative you found interest in my Art! I will contact you when your item(s) has or have been shipped out with verification and I always provide tracking in the U.S.! Feel free to stop by anytime again! Any questions or concerns don't hesitate to message me.
Mark-
The Floating Room-

Please contact me first, before with any issues regarding your orders. I am very flexible and will make sure your customer satisfaction is guaranteed.

If you heard of Neurotic Carousel, then you may far well be familiar known with this band or so have sought out interest with this Ep in one way of another through discovery? I've seen this band play live long ago, but nothing compared to this sound!? Truly shocking and intense! This Cd will grow on you, if you dare let it... Warning: This is "not" an easy listen, of weak faint ears (do adhere). This is an acquired sound. Respectfully not for everyone. However if you love extremely loud psychotic disgruntled music. Gruesome clowns. Distorted pipe organs that gasp for mercy. Images of destruction and uncontrollable deranged blasting noise-metal effects, meant to create chaos, confusion, and paranoia.... this worth checking out and listening to.

I wanted a floating eye for a while but this is just too perfect to hang near my wall of voodoo!

5 stars again. Best thing I have ever bought.

I love this seller!! Very nice service, came securely packaged, light-speed shipping!! The details look excellent, I love the creativity and attention-to-details are extravagant! The story behind it and actual real-life illness bring this piece to Life. It looks creepier, alone in person if you're just gazing at it! It will always be a decoration center piece brought out for Halloween time! I'll guarantee you that!! Thanks you, Mark. Also for the extra gift you sent me as well. 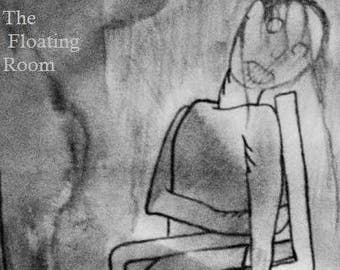 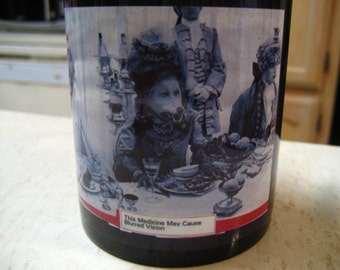 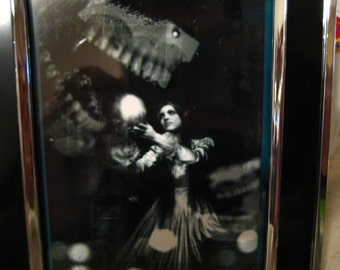 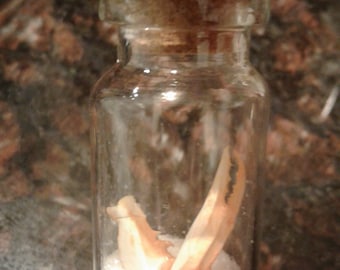 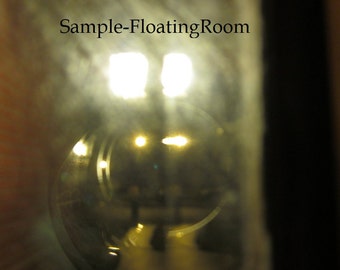 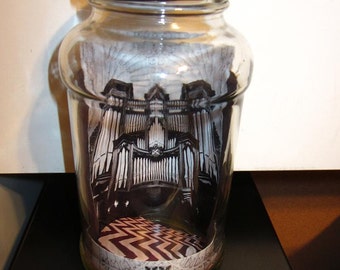