This arrangement of Silent Night has two pages.

There's something special about the hymn "Silent Night." Not only does it have the ability to remind us of beloved family and Christmases past, it also reverently and peacefully testifies of the Savior's birth.

Born to an unmarried mother, Joseph Mohr studied religion and music throughout his childhood under the direction of a vicar and music leader named Johann Nepomuk Hiernle. In 1815, Mohr became a priest and was assigned to Mariapfarr, Austria, for his first official duty—which happened to also be the town in which his father's family lived.

In 1816, the young assistant priest wrote the text of "Stille Nacht" in German. Living in difficult economic and social circumstances, Mohr wrote the text of the hymn following the Napoleonic wars, which meant shifting borders, economic depression, and uncertainty about the future.

Two years later, on Christmas Eve of 1818, Mohr brought the lyrics to schoolteacher and church organist Franz Xaver Gruber. Since many historians suppose that the church organ was not working, the original performance of "Stille Nacht" was accompanied by a guitar at the St. Nicholas church in Oberndorf, Austria.

Mohr was known for being a generous man. While many accounts differ on the history of the hymn's performance, records agree that Mohr was kind and generous—and from reading the text of his hymn, he clearly had a testimony of the Savior.

Following its initial performance, the tune became widely popular. "Silent Night" has been translated to over 100 different languages, and almost every Christmas album includes a rendition of the familiar hymn.

These songs are perfect for beginning piano students! Children or young adults! Any age! Highly recommend them. :) 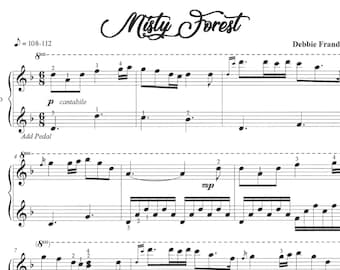 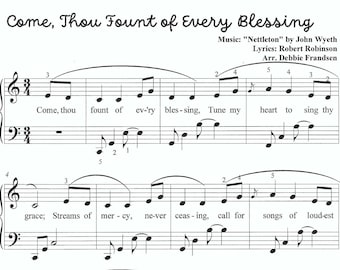 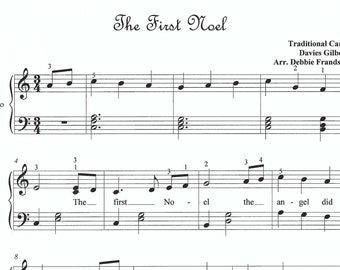 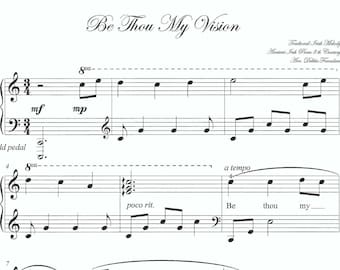 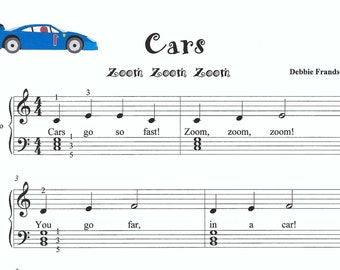 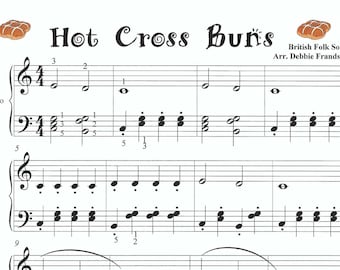 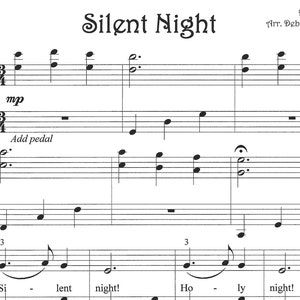 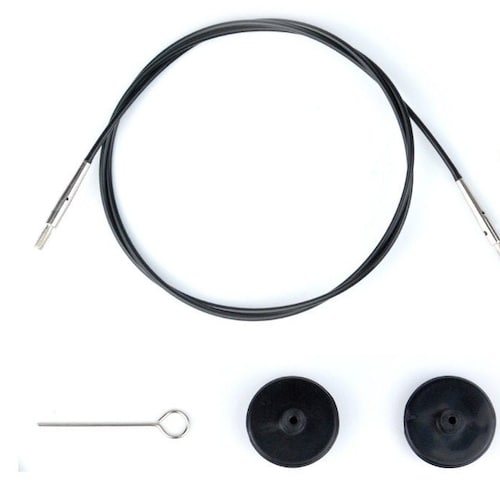 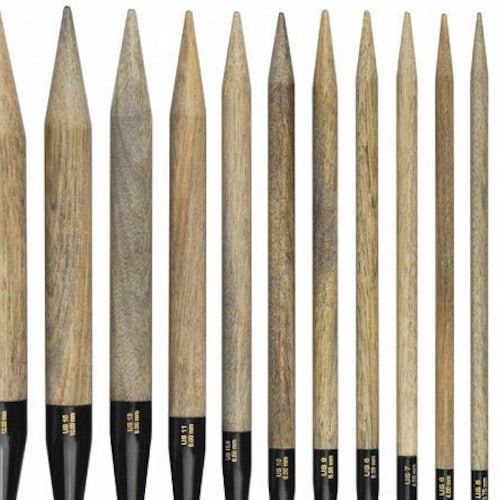 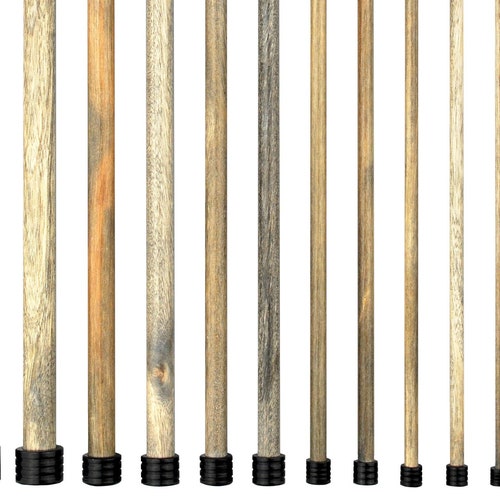 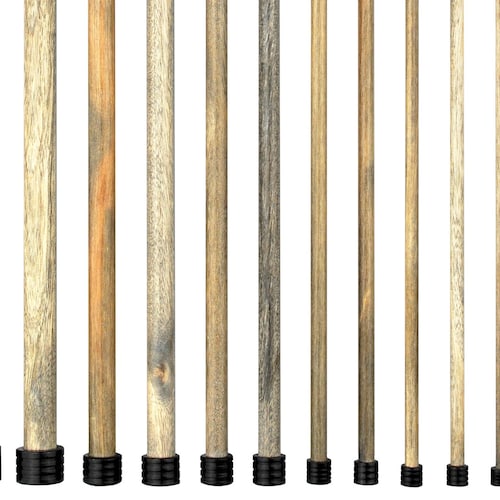 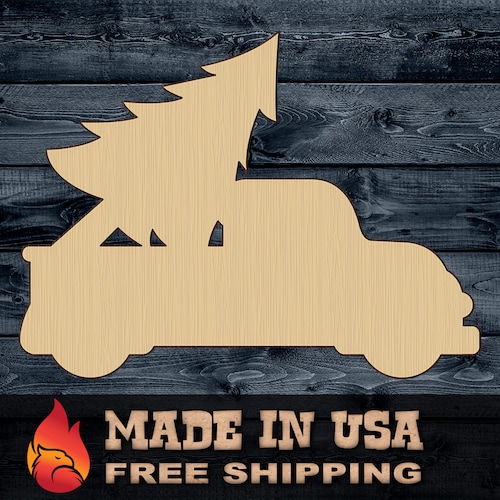 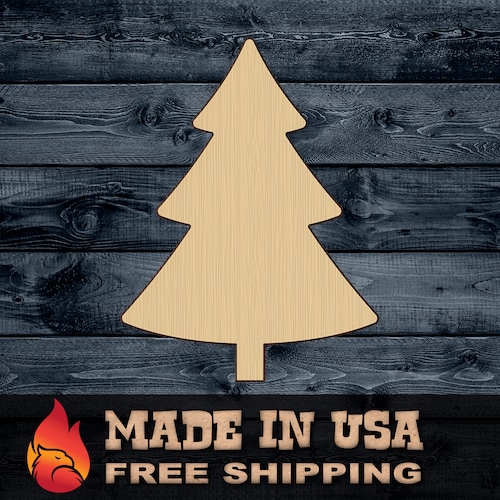 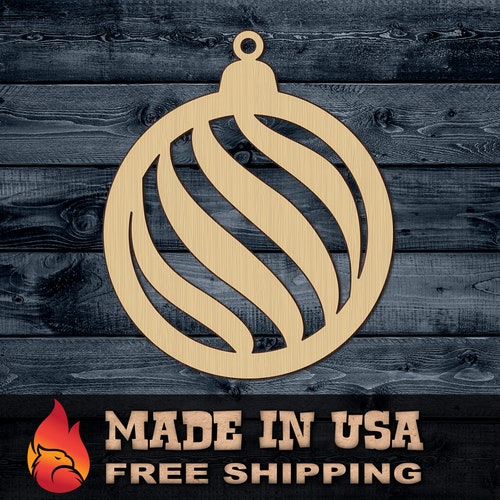 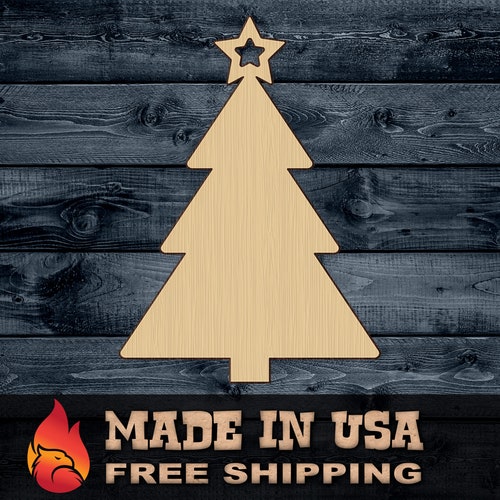 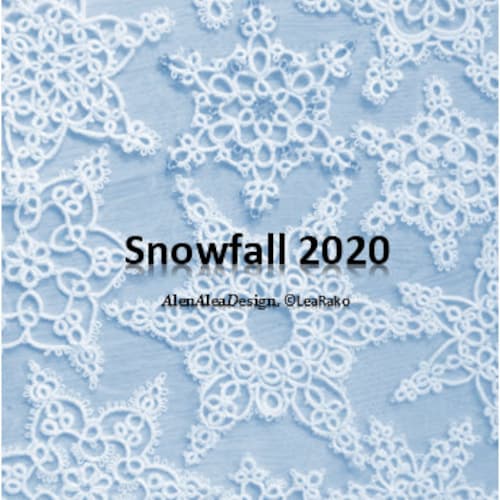 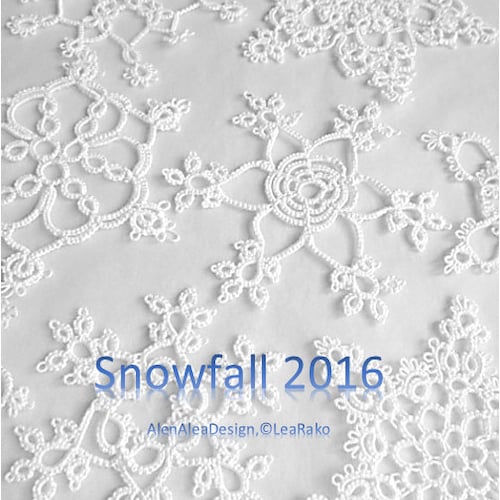 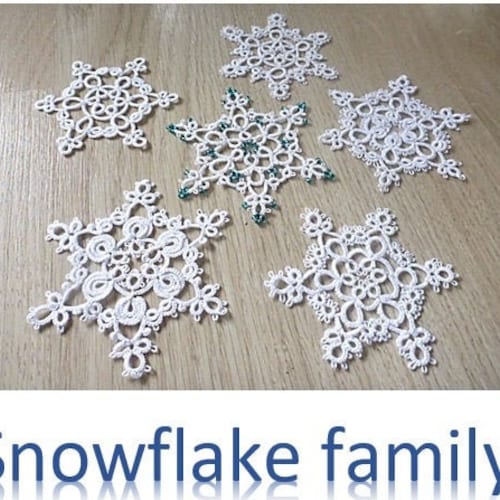 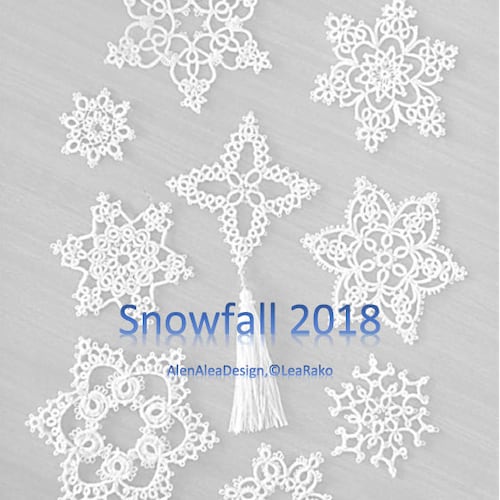 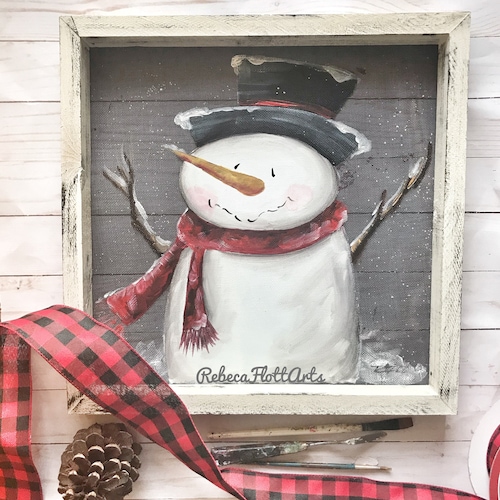 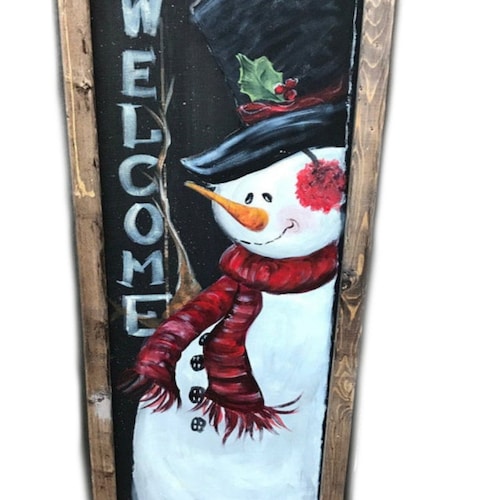 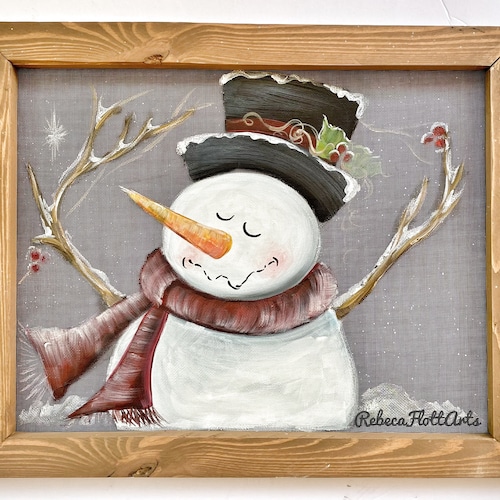 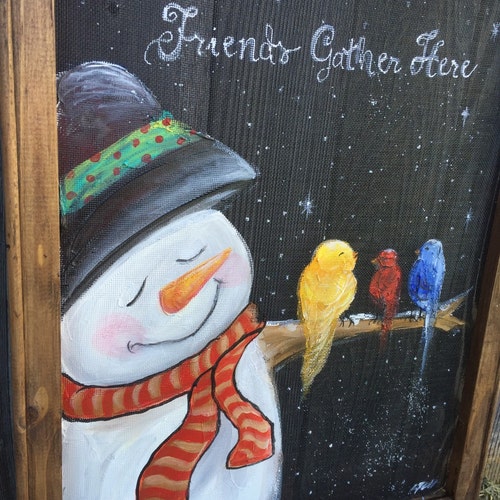