On the occasion of a series of illustrations created around a poem by Emily Brontë, I add individual illustrations to my shop.
Emily Brontë was a British poet and novelist of the 1840s. She has written poems and a novel "Les Hauts de Hurlevent", which is considered a classic of English and world literature.
It was one of them that inspired me for the graphic creation of this calendar.
I took poem number 3 from the collection of his Cahiers de Poèmes. I divided it into 12 parts and revisited each of the words with the inspiration that this text gave me.
I wanted to give them a very special intention, light, free, soft and poetic.

Here is the fifth illustration of the series that corresponded to the month of May of the 2021 calendar.

What calm, what happiness! These are words
Who once would hardly have gone together
I loved the tumult of the swell -
The sky changing on windy days

More than serene skies and smooth seas
And the airs softened, solemn, consoling
Who in the forest did not sigh
Neither green spray shook tears

What calm, what happiness! now I feel
That a place of silence has much more charm
That the most joyful accents of jubilation
As pure as the transport was.

After you place your order, Desigraphe will take 1 business day to prepare it for shipment.

Desigraphe puts your order in the mail.

Estimated to arrive at your doorstep Feb 9-27!

Very happy with this beautiful calendar! The illustrations are beautiful, the paper is of quality. The shipment was made very quickly, it was perfect to offer it to a friend as a gift. Thank you! 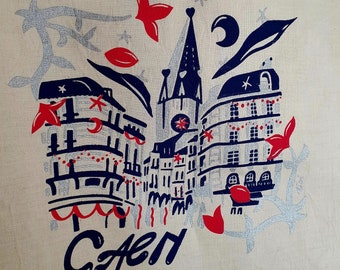 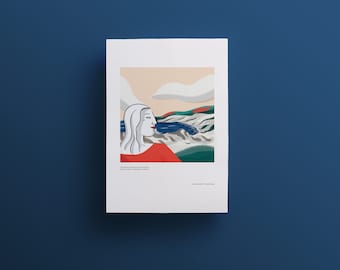 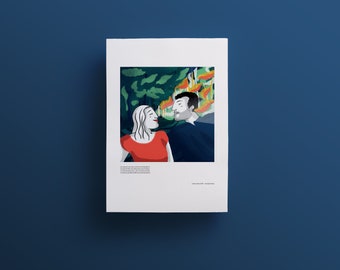 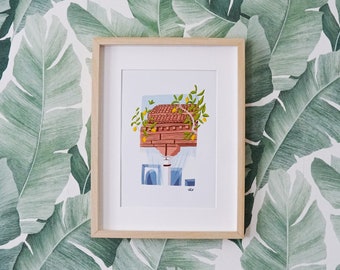 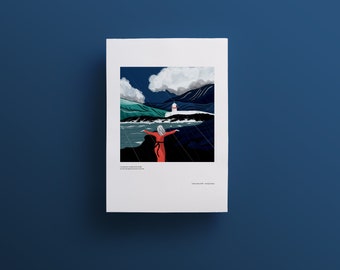