Available in PDF and EPUB format!

Buy this horrifying eBook from the author! Terry M. West has been a horror craftsman for over two decades! Praise for his work:

"Terry M. West may not be a household name, but he should be." Frank Michaels Errington's Horrible Book Reviews, Cemetery Dance

"When it comes to scenes of brutal horror and storytelling as sharp as a machete's edge, Terry M. West is one of the masters." Beauty in Ruins

"What impresses me most about Terry's work is the vast scope. This man loves his horror in every shade and flavor." Hunter Shea, Creature

"Terry M. West knows how to deliver the scares!"-Rue Morgue

"A true master of horror!"-Horror Society


Hunger knows no friend but its feeder…

Willem Tenner is a God-fearing Dutch wheat farmer. After he and his family take in a half-dead old man that has come to their doorstep, a violent and gory nightmare that will last for an eternity begins. Basilius De Vries is an undying creature. He consumes Willem's family and curses the wheat farmer with the bite that never heals. De onheilige honger. The eternal hunger.

Willem Tenner works at a video store and has few friends. He has lived many lives since 1679. He doesn't know what he is. He doesn't even know the name for it. When the hunger comes, he picks victims who have already given their lives away: Junkies, hookers, criminals. He will soon have to abandon this life and start again before people notice that he doesn't age. Willem had thought himself the only monster on this endless, ravenous trek through time. But he was wrong.

An enemy has come for him. And the monster plans on tearing Willem's life, body, and soul apart. WARNING: This story contains scenes of graphic gore and violence.

Honger has been called "A Bloody Magnum Opus!" by Horror Novel Reviews

Can't wait to sink my teeth into this book 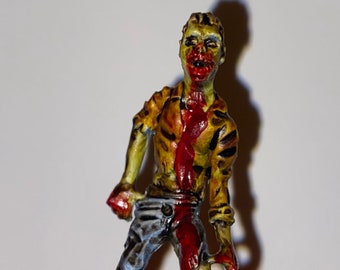 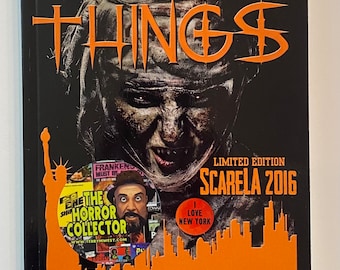 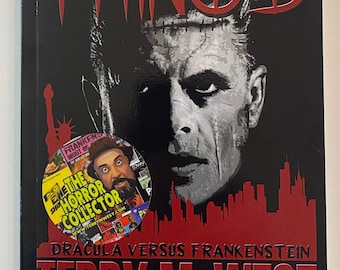 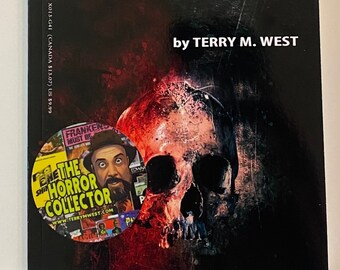 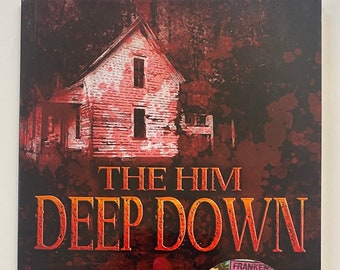 The Him Deep Down: A Horror Novelette SIGNED by Terry M. West 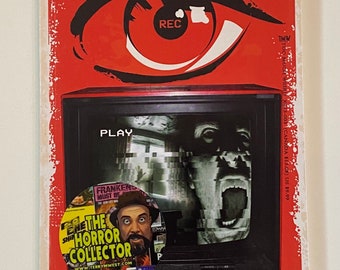