The true origins of Carolina Hash can be traced to the Carolina rice kitchens on plantations where black food artisans were required to make the most of the lesser parts of the hog at slaughter. They created a high-protein, thick “meat-gravy” flavored with hot spices familiar to their palate ladled over rice to provide energy for the rigorous labor required in working the rice fields.

Today in the Upcountry from border-to-border you will find a beef-based hash with a twang that’s different from the pork hash found with their different sauces based on the region of the State. These traditions, in many restaurants and in the hash houses on many farms or churchyards or Volunteer Fire Departments, have been "Grandfathered-in", using black iron kettles in which many decades of hash traditions by local hash-masters occur. But as the documentary shows as it pursues the mission of folk heritage preservation, these traditions are rapidly disappearing.

Love this documentary! The seller was great to work with and shipped the DVD promptly.

One of the most remarkable and entertaining documentary films ever made

Thank you for making this available to as wide an audience as possible. You have done us all a service by documenting local cultural traditions which are quickly vanishing. I will be sharing this with all who care. 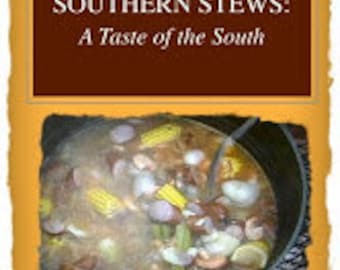 Southern Stews: A Taste of the South 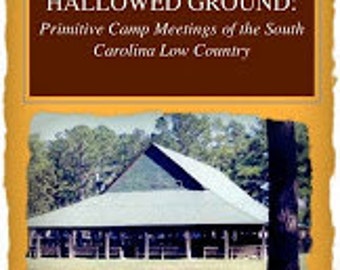 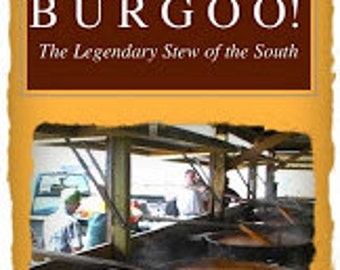 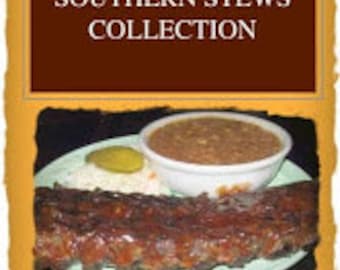 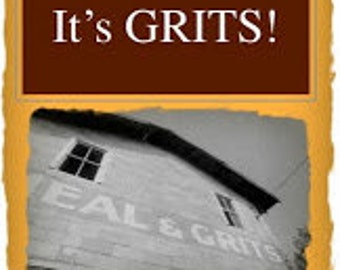 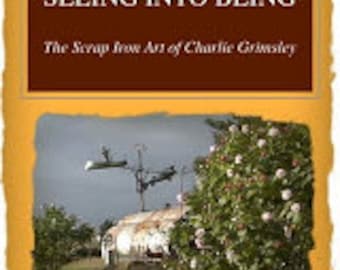 Seeing into Being: the scrap iron art of Charlie Grimsley