Super- effective, leather-nourishing soap in wonderful distinctive scents. Used by top professionals! Tack cleaning sponge included with each jar. This has a fresh, sweet scent, which is comforting and relaxing.

Four O'Clock Fox, or Fox as he was known around the barn, was a phenomenal event horse that belonged to my friend and trainer. Fox was an Appendix Quarter Horse who had decided racing was not for him, and that eventing was more to his taste. He demonstrated talent in going forward despite any obstacle blocking his way early in his career, as I was cleaning his stall, and he wanted to be outside instead of inside. So, he stepped up into the wheelbarrow in the aisle, crushed it flat, and wandered outside to eat grass!

My friend lost him way too young, and he is greatly missed, all these years later!

After you place your order, HigherStandardsFarm will take 3-5 business days to prepare it for shipment.

HigherStandardsFarm puts your order in the mail.

Estimated to arrive at your doorstep Oct 21-27!

Excellent soap. I intentionally let my everyday tack get a little "gross" in order to test this out, and it worked better than any other soap I've used so far. It cleans without requiring large amounts of soap and suds - it's worth it just for the time I saved not having to pick saddle soap out of my laced reins!! I also love the way it makes the leather feel. My old soap would leave the leather feeling dry and like it needed a ton of conditioner. I think the greatest statement for this soap came from cleaning my saddle. Marks and discolorations in the leather that came with it when I purchased it in November and I had chalked up to being wear on an almost 20 yr old saddle... well a lot of it was DIRT that my previous soap (and apparently the previous owner's soap!) hadn't been getting off! But this did!!

Absolutely LOVE this saddle soap. By far the best I have used in my 28 years of riding!

Amazing product! My daughter cleaned all of her tack for a pony club rally. The horse management judge asked what she used.... She received exceeds standards on the cleanliness of her tack. Certainly not the case the day before!

Magic potion for the best tack clean ever! By far the best saddle soap ever. It leaves your tack feeling so smooth and soft, without stripping the oils. It cleans like a dream and conditions amazing! This will be the only saddle soap I will ever use! :) 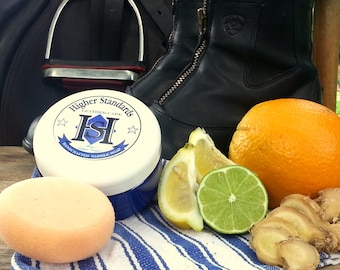 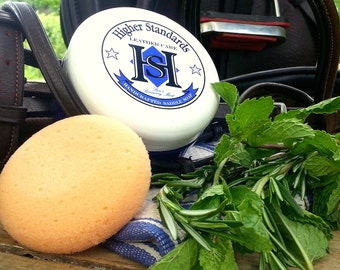 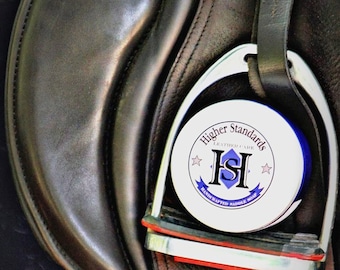 Soap is handcrafted and while I try to keep inventory in stock, there may be a processing time prior to shipping. If there is any greater than expected delay, I will be certain to notify you promptly! 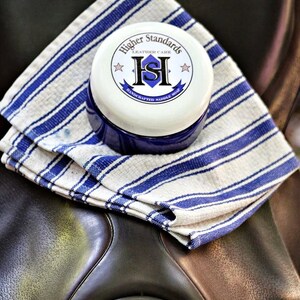 This item has been saved 146 times 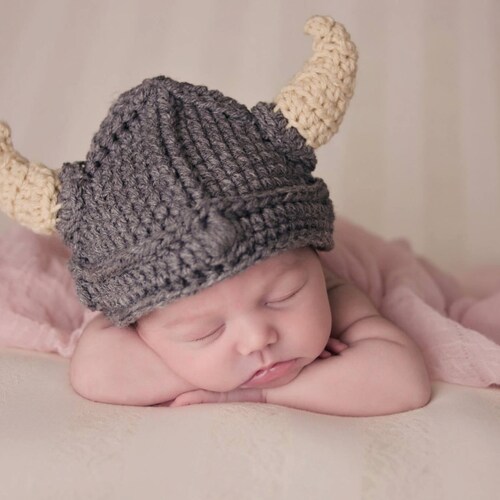 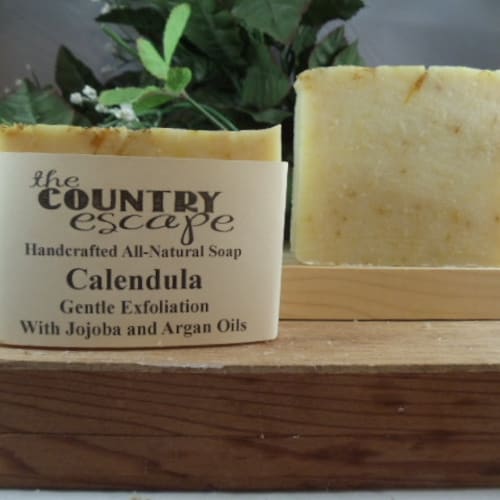 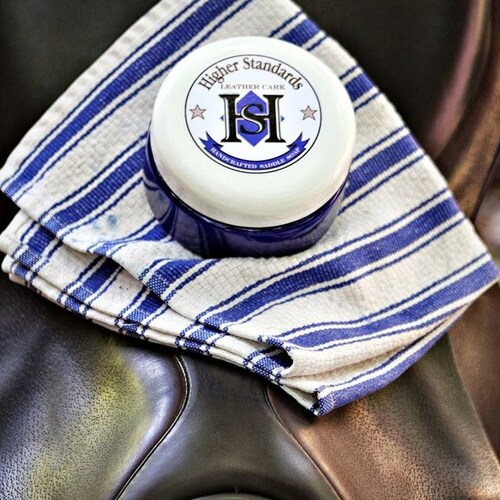 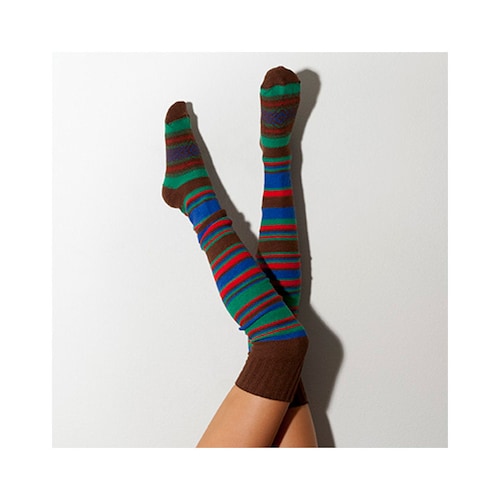 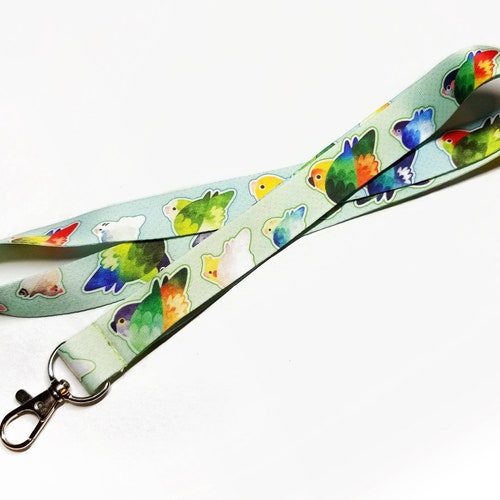 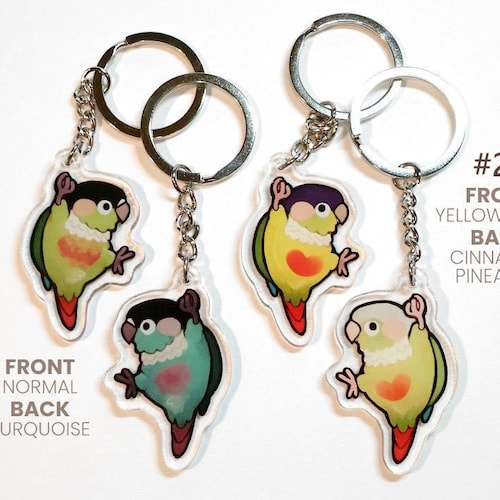 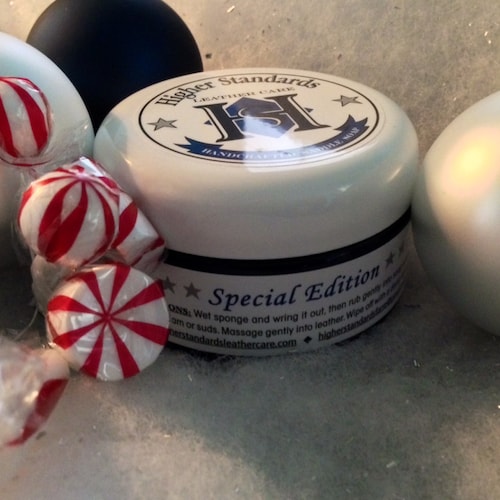 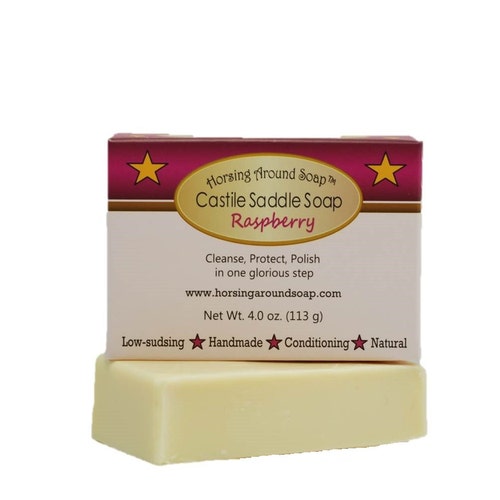 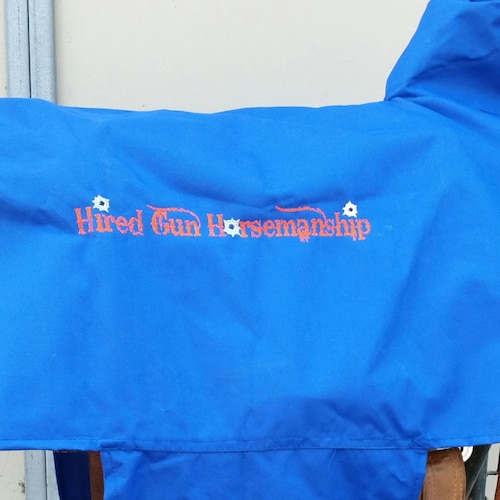 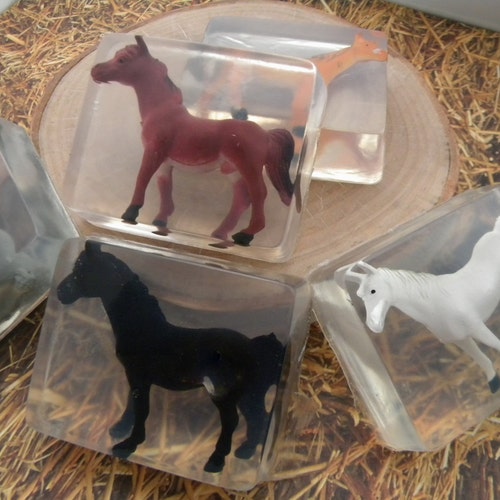