Persephone is also known as Kore, or Cora. Asteroid Goddess Ceres/Demeter is her mother.

Persephone is asteroid #399 in your astrology chart

The best-known story of Persephone is her abduction by Pluto/Hades, Lord of the Underworld.

In this tale, the Goddess Persephone was picking flowers when the Earth opened up and Pluto in his chariot came from the realm of the dead to grab her, and carry her down below.

A witness told Ceres about her daughter's capture, and Ceres wept.

Eventually, Persephone returned from the Underworld with the help of Hermes/Mercury, but since she had eaten several pomegranate seeds in the Underworld, she was obliged to spend a portion of each year with Pluto.

Each year, when Persephone goes down to the realm of the dead, Ceres refuses to make the leaves grow and the seeds sprout.

This drama describes the cyclical progression of the seasons.

Wear a Persephone beanie to tune into your own deeply cyclical nature, and to be the Mistress of your own dark Underworld.

Made with a unique honeycomb-like weave, this waffle beanie will help you stay warm on all your outdoor adventures. Thanks to an adjustable cuff and flexible material, it’ll fit snugly on your head while hiking, camping, or more!

This product is made especially for you as soon as you place an order, which is why it takes us a bit longer to deliver it to you. Making products on demand instead of in bulk helps reduce overproduction, so thank you for making thoughtful purchasing decisions!

After you place your order, ASTROFIX will take 2-5 business days to prepare it for shipment.

ASTROFIX puts your order in the mail.

Estimated to arrive at your doorstep Feb 10-21!

You have 21 days from item delivery to ship this item back to the seller.

ASTROFIX made this item with help from

I absolutely loved my report. Having all the details on how to read it was extremely helpful and explained so well. The reason I purchased this was having the opportunity to pick my own 10 cities was fantastic. That way I could zero in on the areas I am looking at. Highly recommend this seller. You will not be disappointed at all. Saving this storefront and I look forward to purchasing more items. Thank you Michelle.

absolutely loved this reading so much that I immediately ordered another!

This book called me out on how I am such a paranormal magnet.

Super complete! I recommend it! 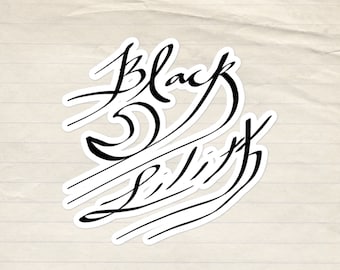 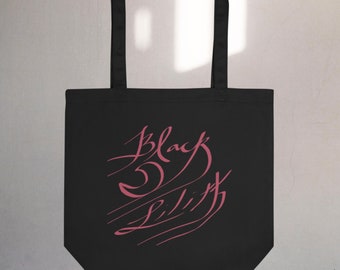 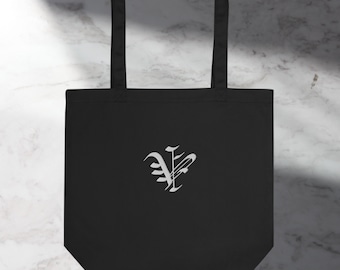 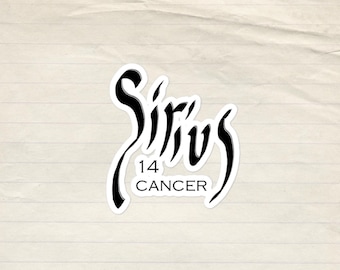 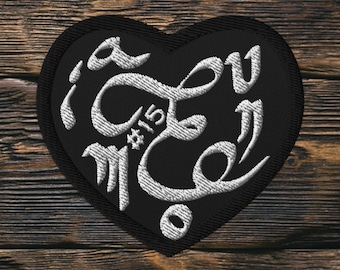 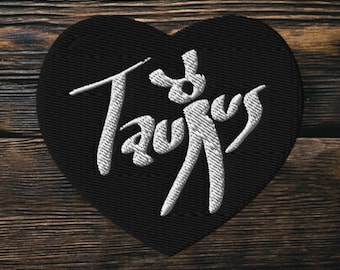 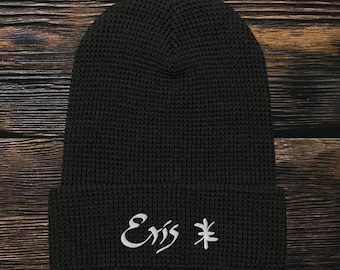 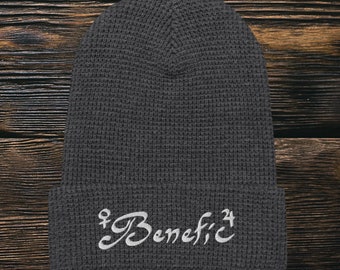 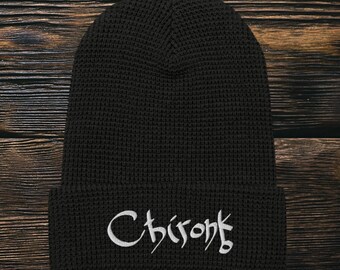 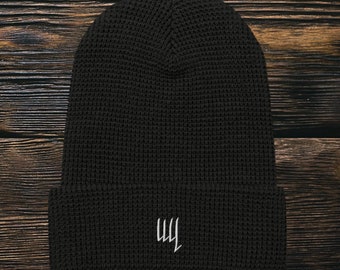 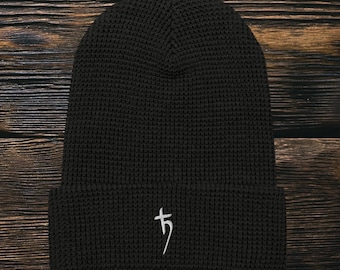 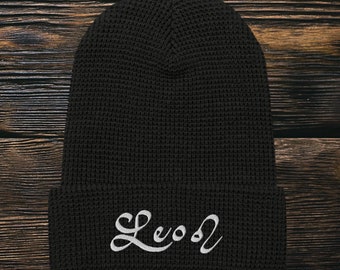 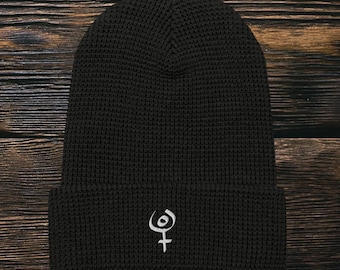