First edition of this collection of short stories which originally appeared as a weekly periodical of the same name. Three quarters leather over marbled boards, gilt titles and tooling to the spine, raised gilt bands, marbleized paper edges, marbled endpapers, Tipped in to the front and rear of each volume is an extensive collection containing pages from a number of the original Master’s Humphrey’s Clock serials in addition to several period reviews and article related to Dickens.

The books themselves are beautiful and exactly what I expected to receive, after reading the "about seller” portion of the shop I assumed that they’d take better care when packaging the books. The books were thrown in a box and taped shut. Not wrapped in paper or filled with shredded newspaper to keep them from bouncing around. I was VERY upset to find that 5 out of 11 of the books spines broke off during shipping and the boxes were filled with pieces of the books covers crumbled off. I expected wear and chips as the books are very old. It arrived on time but as far as the method in which they shipped I’d give 0 stars. EDIT- THE ISSUE ENDED UP BEING ON THE PART OF UPS AND SELLER PROMPTLY/KINDLY REFUNDED 75% OF THE PURCHASE. ID BE GLAD TO BUY FROM THEM AGAIN. THE SELECTION OF BOOKS IS GREAT AND OVERALL BOOKS ARE BEAUTIFUL

This set is exactly what I have been looking for. Many of the books are in perfect to near perfect condition. Those that aren't were easily repairable, and the damage just from age. Overall, this set is absolutely marvelous, and I hope I can manage to keep it that way. Most of the books even came with the insert that summarizes the history of the book. The books arrived within a week, and were very nicely and carefully packaged. The seller even paid for insurance on the packages for me.

Pristine Set of Dickens, 33 books from the 1970s, The Complete Works of Charles Dickens, The Centennial Edition, Green Faux Leather

Loved this item! Bought for my mom because I somehow lost the ones we had. A nostalgia buy. Only issue is I wish I had been told how fragile the box/case was, because it absolutely fell apart upon my mom opening the package and touching it. Luckily, she didn’t want the box but I was a little bummed. My only complaint, but not a big problem.

The book was in excellent condition. I started buying this particular set when I was 20. I am now 69 and The Little Lame Prince was the last one of 45. It is very satisfying to have the entire set. 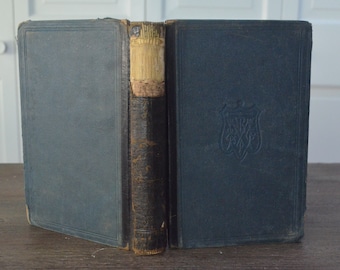 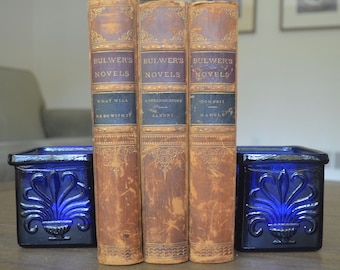 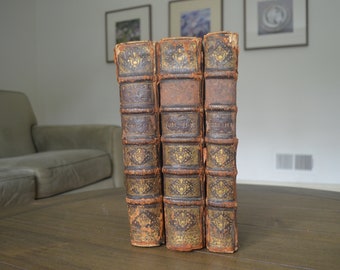 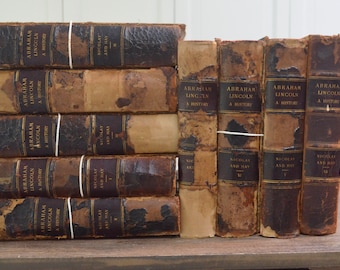 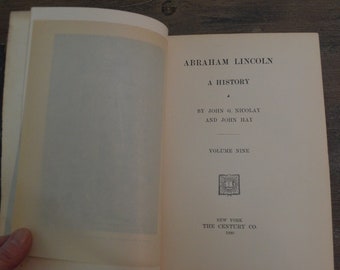 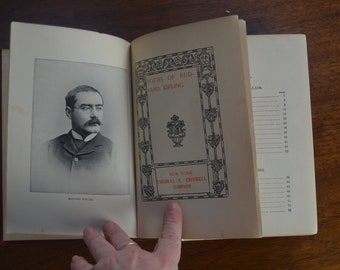