Vivaldi The Four Seasons - Winter Allego is a Canvas Print ( 8" by 41" in length) from a 2013 Original Artwork. Custom Sizes Available

The Four Seasons, Winter Allegro mvt. 1, is part of a 13 part series of Artworks that are based on the four concertos from Antonio Vivaldi's The Four Seasons.

"The Four Seasons is a group of four violin concertos by Italian composer Antonio Vivaldi, each of which gives musical expression to a season of the year. They were written around 1716–1717 and published in 1725 in Amsterdam.

The Four Seasons is the best known of Vivaldi's works. Though three of the concerto are wholly original, the first, "Spring", borrows patterns from symphony in the first act of Vivaldi's contemporaneous opera Il Giustino." (Wikipedia)

They were a revolution in musical conception: in them Vivaldi represented flowing creeks, singing birds (of different species, each specifically characterized), a shepherd and his barking dog, buzzing flies, storms, drunken dancers, hunting parties from both the hunters' and the prey's point of view, frozen landscapes, and warm winter fires. (Wikipedia)


Each Four Seasons print is signed and numbered on Epson Exhibition Canvas Matte with a white border around the image. 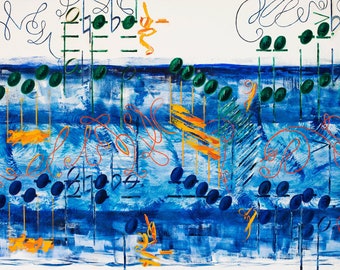 Mozart The Great G Minor Symphony No. 40 a Canvas print (15" by 24 inches in Length) from a 2009 Original Artwork. Custom Sizes Available 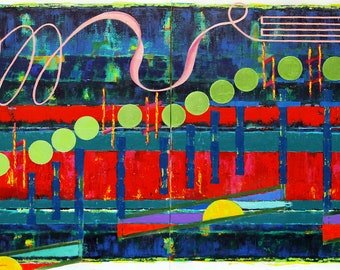 Chopin's Valse is a Digital Canvas Print (11 inches by 30 inches in Length) from a 2011 Original Artwork. Custom Sizes Available 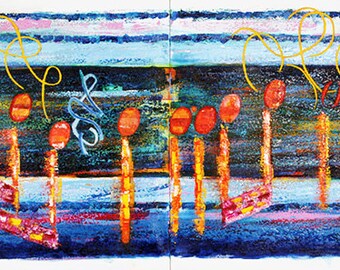 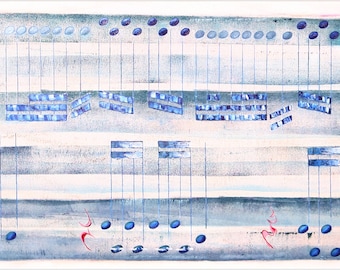 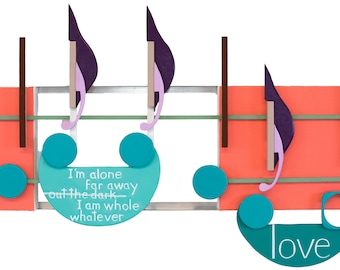 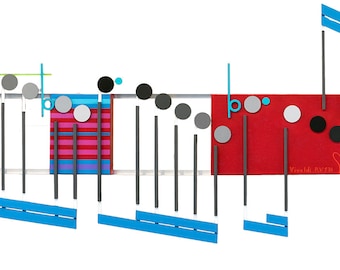 Vivaldi Concerto for 2 Cellos in Gminor, RV 531 is a Canvas Print (13" by 46" in Length)from a 2017 Original Artwork. Custom Sizes Available