A wisdom- and prophesy-oracle with 78 cards, painted by Stefan Beckhusen.
The TAROT is based in 22 Major Arcana [<lat. arcanus "secret"] and 56 Minor Arkana. The Minor Arcana includes 16 cards which are called Court-Cards (?). More about this the Minor Arcana is based in the 4 elements (fire, earth, air and water) with every 10 minor cards and 4 courts. The elements are the same which you
know from astrology.
In the TAROT the element Fire is represented by Staves or Wands (Stäbe), the element Earth is represented by Pentacles (Scheiben), the element Air is represented by Swords (Schwerter), and the element Water by Chalices (Kelche).
While the Minor Arcana typically symbolizes the (spiritual) unimportant minorities of life or also personal contacts or peculiarities, the Major Arcana is themed in important stations of the rising soul and the plan of personal life. In the TAROT this happens within a symbolic art-like representation of the different stages of development, beginning with the birth and ending in the return of the soul into the spiritual unity of all souls.
The major sense of the TRAUMZEIT-TAROT isn't the simple praying of future happenings, much more about this it's sense is the training of intuition. In this way the TRAUMZEIT-TAROT is a loyal companion of a part of the soul's endless way to a higher maturity. Intuition is trainable! A perfect intuition will save you of many dangers of the daily life. It's not a shame to stumble, but it will be a shame to repeat the same mistakes ever and ever again.

USING: If you are unexperienced in TAROT don't be discouraged by the pictures which you don't understand at first. YOU don't have to study anything. Take time and let the pictures speak to you, listen to your inner feelings, your inner voice, look at details which seems to be interesting for you, and much more about this:

Try to think a little bit like a little child!

The pictures of the TRAUMZEIT-TAROT are held in a simple symbolic language of dreams. Experienced users will of course also be fitted by astological, cultural and intelectual essences. Every detail in this pictured oracle which making needed several years was thorough reasoned and planed.

Cards and workbook arrived well packed and very quickly, the customer service was very friendly and uncomplicated! I think the symbol world of these tarot cards is already something special on the German market, and I like the set very much! A big thank you to Stefan Beckhusen for this tarot!

The shipment was made on time. I like the artistic and original design of the Medevial's Traumzeit-Tarot. It maintains symbols and elements of Rider Waite's Tarot, but with new colors and aesthetics.

very nice to collect for my case, because I hang not at all to use it back of cards too load.

...
9.3 The right to cancel / power of revocation expires in the moment when the deck / cards or the book are unsealed.
...
12.1 For all legal relations between the buyer and the seller the legal right of the Federal Republic of Germany is valid, except regulations of UN sales law.
12.2 Place of fulfilment and place of jurisdiction is Braunschweig in Germany.

Special conditions for licensed reseller with minimum order of 10 decks. 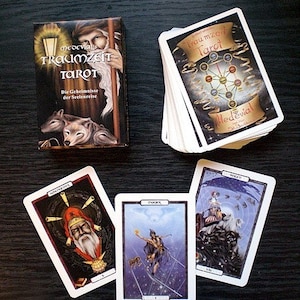 This item has been saved 244 times 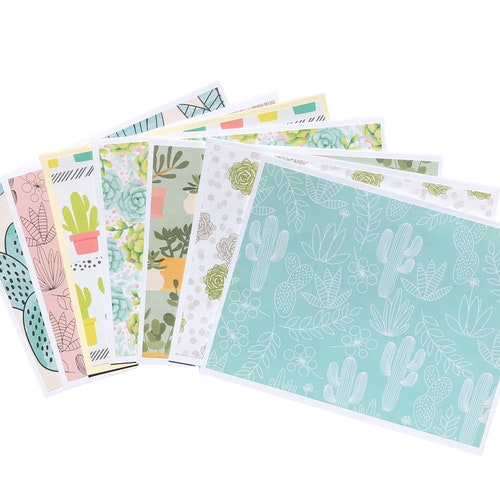 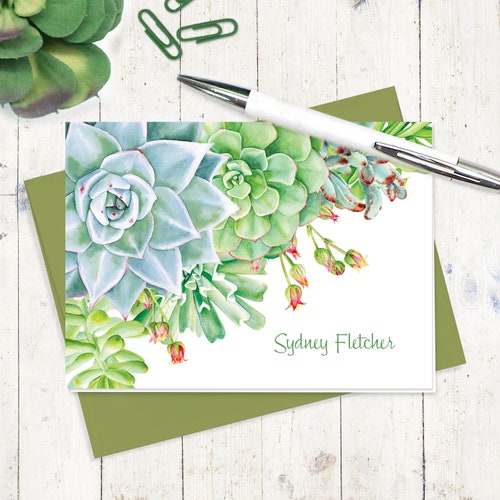 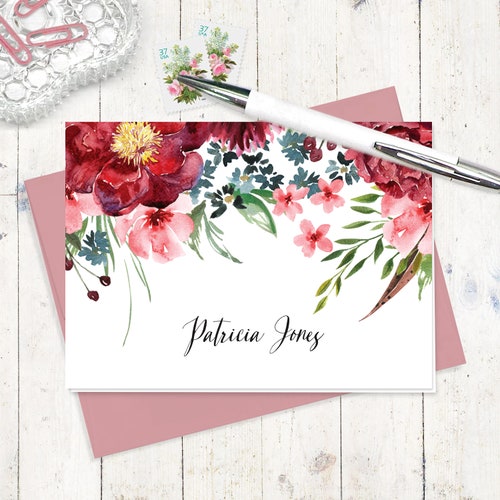 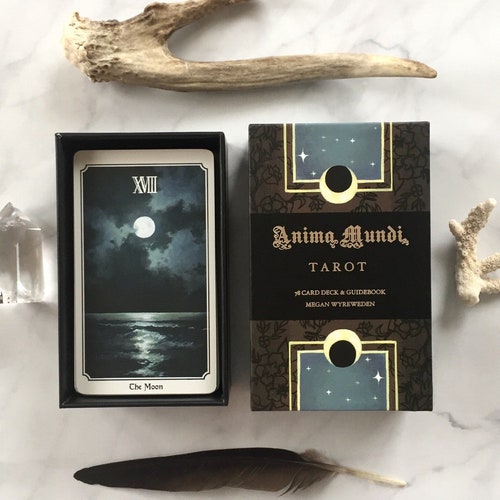 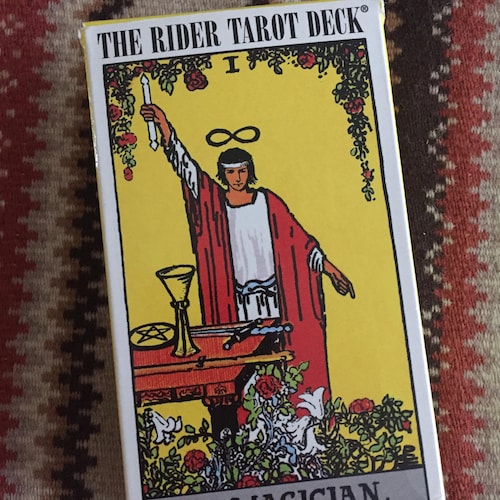 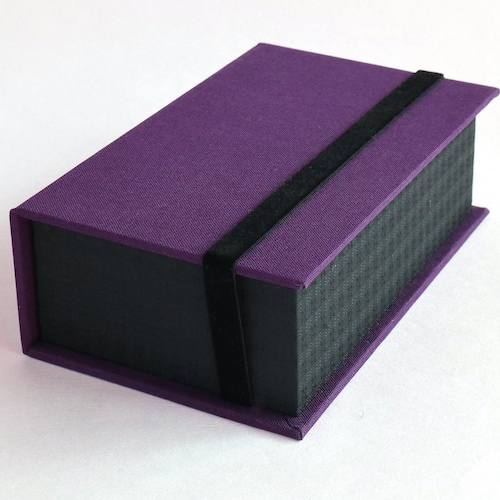 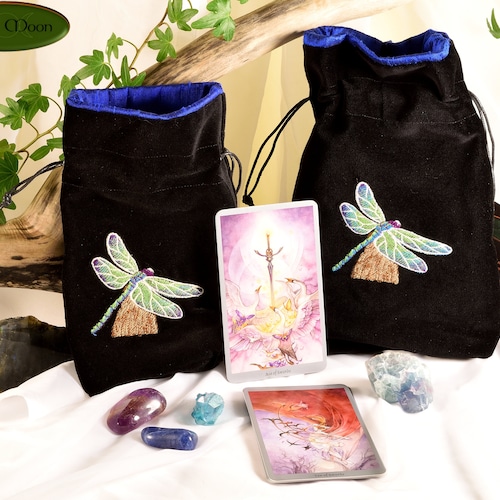 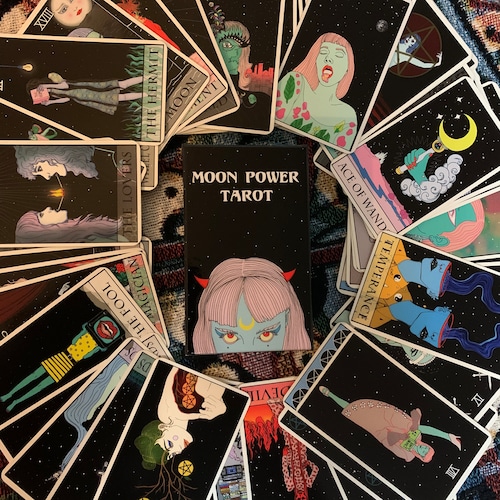 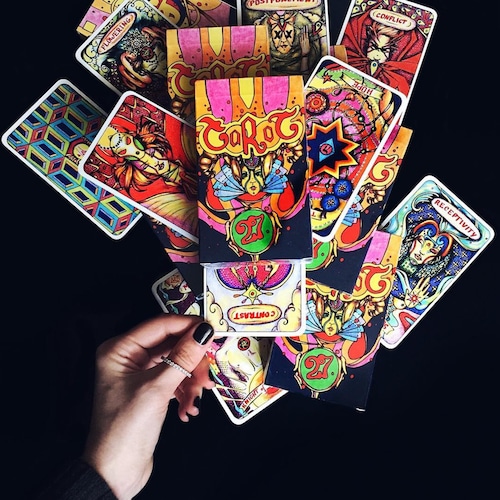 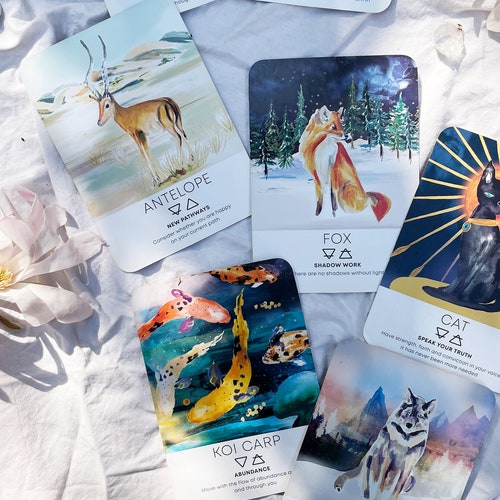 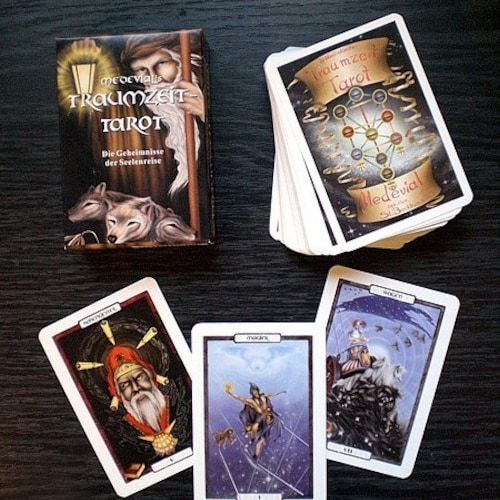 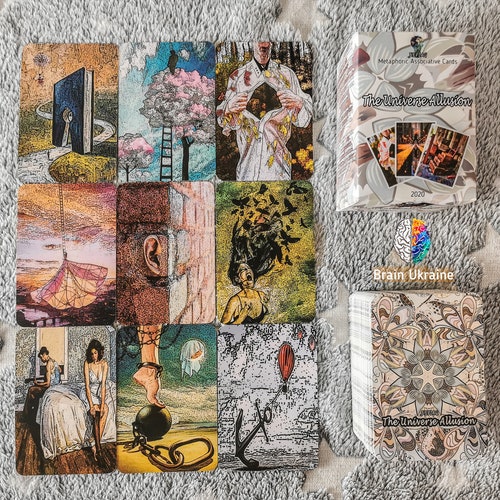 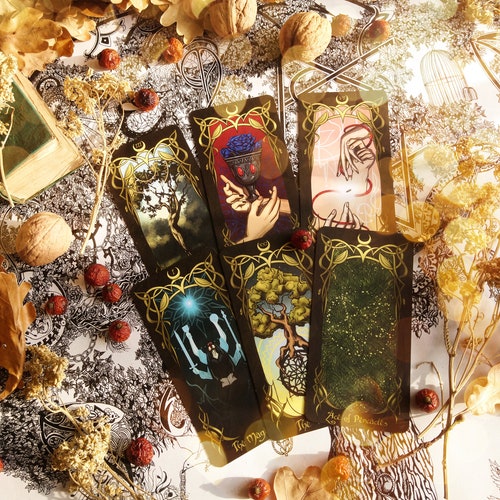 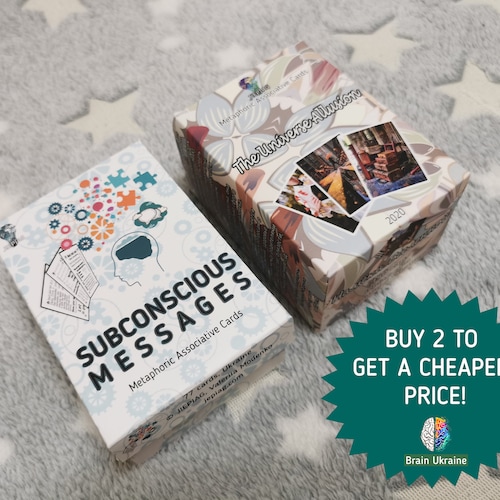 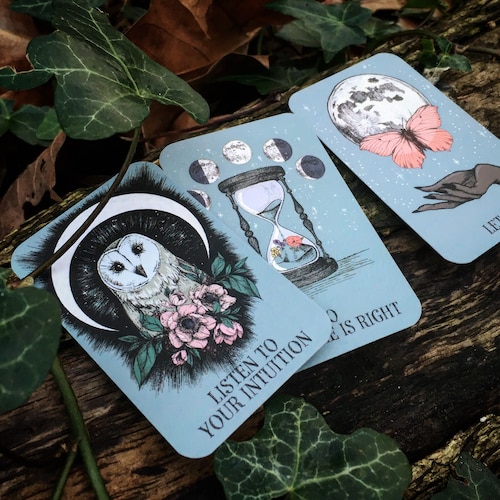