You can mix and match sizes on the Jacket, Vest, or Breeches.
Please let us know.

During the American Revolution, the colonists and Founding Fathers quickly realized that their resistance would not be easily tolerated by the British. As skirmishes between the colonies’ militia and the British military increased and the monarchy continued to send thousands of troops to America to stop the rebellion, the Founding Fathers recognized that the time had come to create an army for their new nation—and the Continental Army was founded as the Revolutionary War inched ever closer.

With the official start of the Revolutionary War occurring at the Battles of Lexington and Concord on April 19, 1775, it was clear that the colonists needed to be better prepared; at those battles, individual militias fought and there was no organized military effort. The soldiers on the battlefields were volunteer part-time soldiers, all of whom “enlisted” with the belief that they would provide a local defense only. The colonists weren’t ready to wage war. So, on June 14, 1775, the Second Continental Congress formed the Continental Army. The Continental Army was created with soldiers from each of the 13 colonies. One day later on June 15, George Washington was voted to be Commander in Chief of the new army.

VALUE BUNDLE: (8PCS)
Or if you are ready to be battle-tested, purchase our Value Bundle. This includes everything from the Base Costume plus a powder horn, White military leggings, White canvas shoulder sash, White canvas haversack, and White lace cuffs.

This high-quality Revolutionary War soldier’s uniform costume can be used for historical school events, play, or simply a fun day of pretending to be a colonist on the battlefield during the 18th century Revolutionary War era. Made with pride and care in sunny Southern California.

*Note* Buttons are not pre-attached, they easily attach with hitch pin clips, which are included. This is for cleaning purposes as these coats are washable and buttons may detach during laundering.

**For Hats check out this link here:
https://www.etsy.com/listing/663573718/faux-wool-colonial-tri-corner-hat?ref=shop_home_active_4

After you place your order, HeritageCostumes will take 1-3 business days to prepare it for shipment.

HeritageCostumes puts your order in the mail.

Estimated to arrive at your doorstep Jan 27-Feb 3!

Love!! Absolutely glad I decided to go with this instead of the cheap ones I found elsewhere. This is made well and the colors were deep and spot on! Quick shipping. Took a moment to figure out how to to attach the buttons, but I did figure it out. Looks sharp and my son recieved many compliments. He wore it for Halloween, but will use for other events.

Blown away by the quality of this costume. Far and away the highest quality costume I have ever purchased! WELL worth the money to buy something of high quality made here in the USA. Very fast shipping, too. I'd give 10 stars if I could.

Fantastic quality! Bought for my son that LOVES history, especially the American Revolutionary War. He dressed as a Continental soldier for Halloween, but also happily uses his costume to play and reenact the Battle of Yorktown around the house and backyard. :-)

The jacket and clothing are all high quality I was glad we did spring for the accessories—they really completed the look and our son loves it. Get a tricorn hat too! Was a great purchase; its well loved already. We will probably get more costumes as our son gets bigger and can fit into them! We were happy that this came in XS. 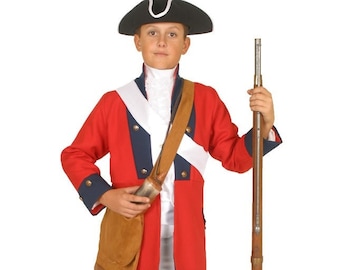 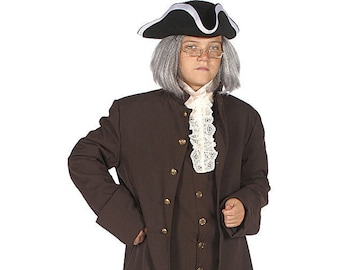 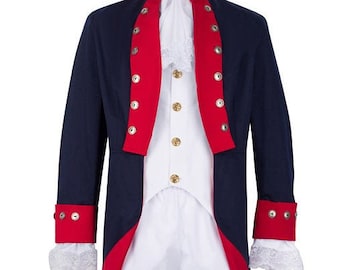 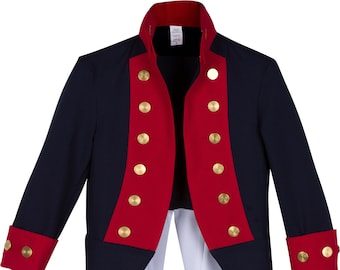 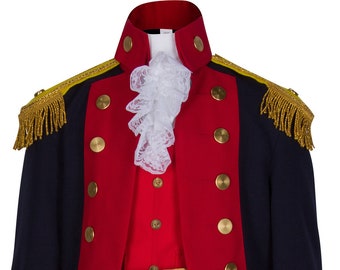 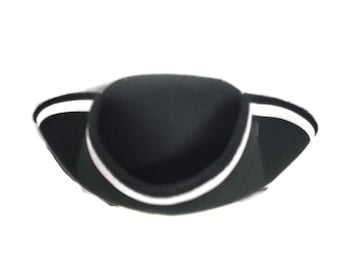 Exchanges: We gladly accept exchanges for all of our garments.

1.) Cancellations are accepted within 24 hours of the order being placed as long as the order has not shipped.
2.) Once shipped, orders become subject to our exchange-only policy.
3.) The buyer has three days to notify us of exchanging from the day they receive their items. The buyer must place an order for the new item and then return the exchange to us at their expense. The buyer then has seven (7) days for us to receive the item in New and Unused Condition; once we receive it, as long as there are no pet hairs, faint odors, smells of perfume, body odor, or dirt marks. IF THERE IS ANY TRACE OF DANDER, INCLUDING PET DANDER, YOUR ITEMS WILL NOT BE EXCHANGED OR RETURNED FOR STORE CREDIT.

We use USPS and UPS as our main carriers. Orders may take between 1-2 business days to process before shipping. We strive to ship all orders the same day but only guarantee those shipped Priority Express and UPS Next Day Air. Priority Express and UPS Next Day Air orders ship the same day if placed before noon PST. Those orders placed after will ship the next Business day. Business days are M-F.

1.) Once an item has shipped (delivered to the carrier) and a tracking # provided, it is no longer under our control. We cannot make any changes or delivery upgrades.
2.) Once an item has shipped, if there are any service delays, please contact:
USPS - https://tools.usps.com/go/TrackConfirmAction_input
Or call your local Post Office and ask for the local carrier supervisor. Provide them with your tracking # to see if they can locate your package.

3.) Please note we are not responsible for costs, or delays in shipping due to the wrong address being provided.

4.) Please make sure your address is correct before placing your order. We will not offer any cancellation or refund once an order has shipped due to the wrong address being provided, with no exceptions.

6.) If an item is delivered late due to severe weather, natural disasters, and other conditions beyond the carriers' control, we can not refund your order. Please check your area if there are service interruptions before placing an order. Due to Covid 19 and carrier staffing, shipping delays can occur. Service Alerts are posted on the carrier's website.

Customer Service Hours are Monday thru Friday from 9 am until 5 pm PST. Messages received after these times will be answered the following business day. 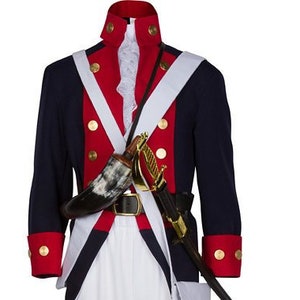 This item has been saved 368 times 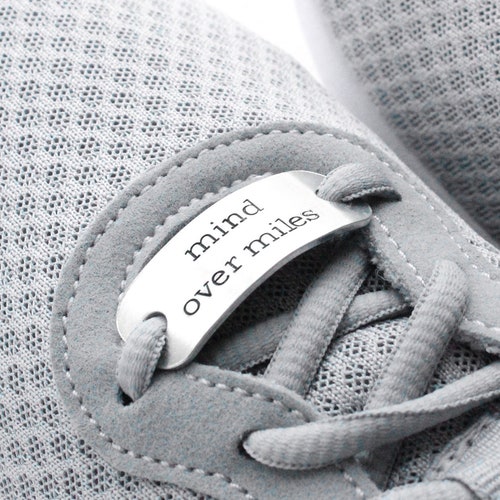 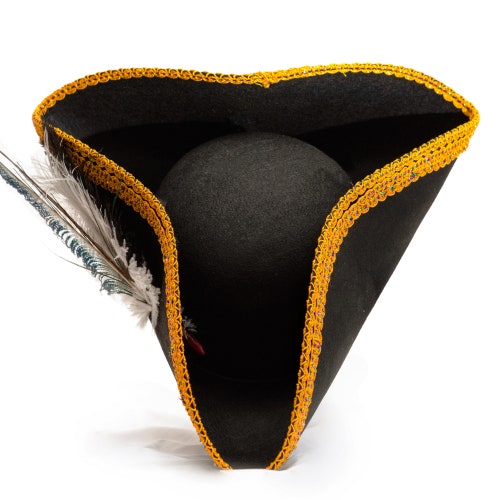 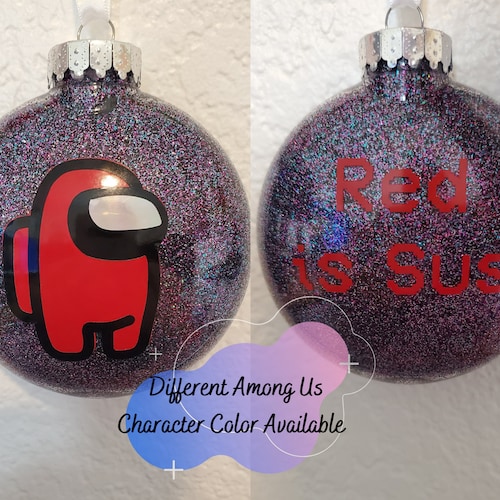 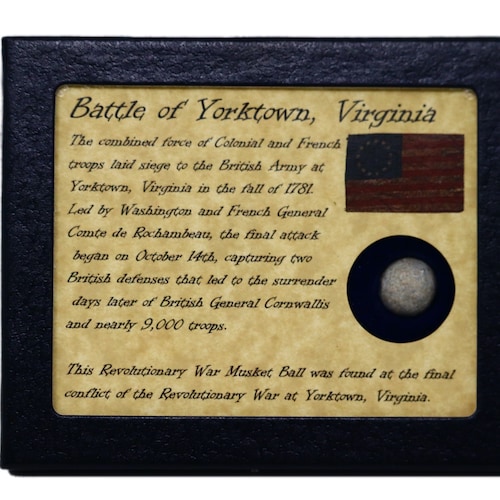 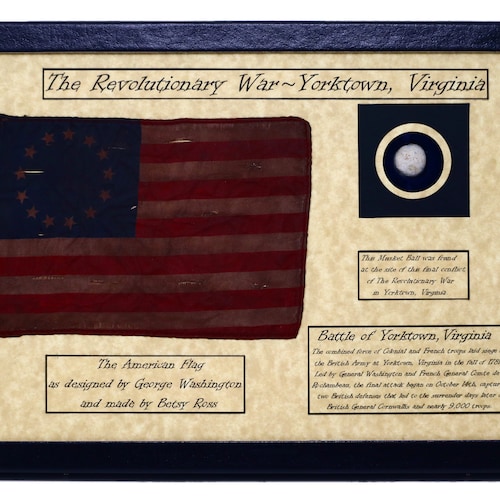 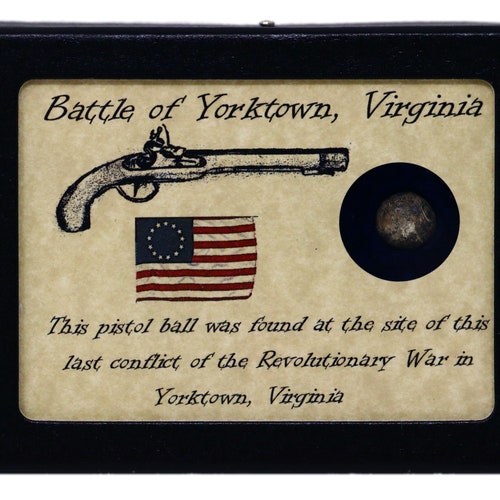 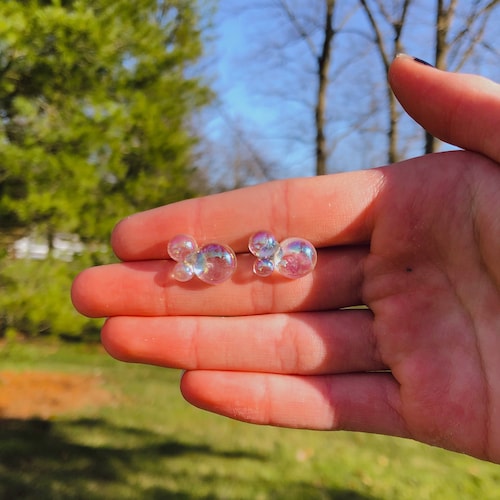 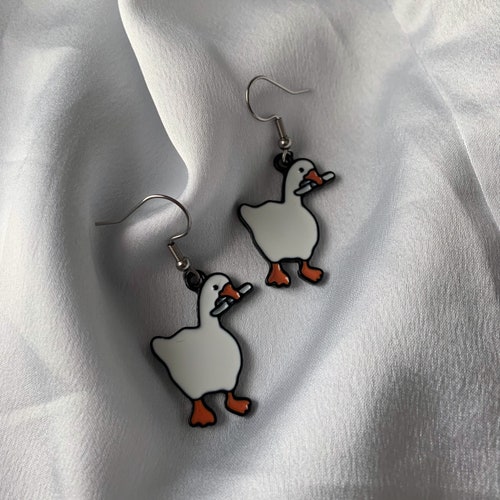 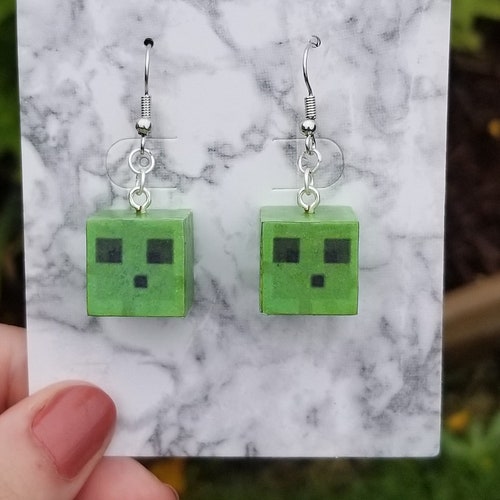 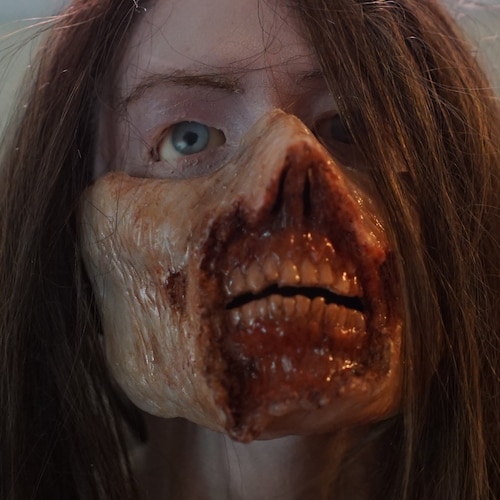 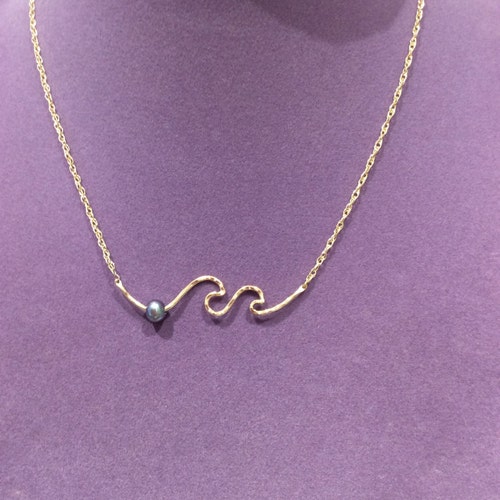 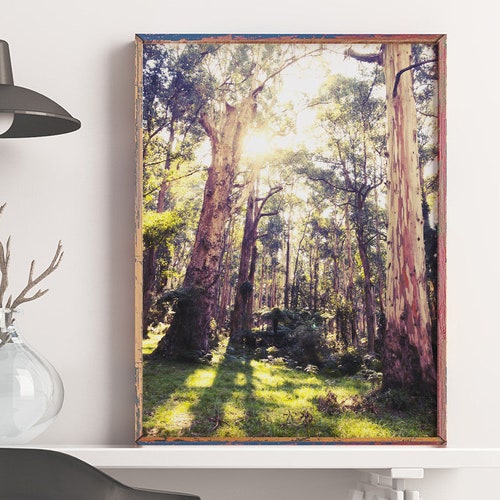