Hot for the holidays! Selling fast, but there’s still some in stock.

with gift wrapping paper and ribbon.

Jojoba oil is known as the oil that mostly closely resembles human sebum, so the uses and benefits to skin and hair are high.
There are so many ways to use jojoba oil, so don’t be afraid to experiment with your hair and skin products by adding a few drops of this beneficial ingredient. Here are some recommended uses:

Apply four to six drops in the morning and at night before bed.

Add three to five drops to your conditioner or apply one to two drops to damp hair after showering.

Use one to three drops of jojoba oil and apply it to wrinkled areas, then rub it into your skin in a circular motion until it’s absorbed.

Add three to five drops of jojoba oil to a cotton ball or pad and wipe off makeup.

Apply one to two drops of jojoba oil to your lips whenever needed.

Add one to three drops of jojoba oil to the infected or irritated area twice daily.

Our sebaceous glands are microscopic glands in our skin that secrete an oily or waxy matter called sebum. The texture and use of sebum is very similar to jojoba oil, so as we age our sebaceous glands produce less sebum, which is why we get dry skin and hair — it can even lead to dandruff or itchy scalp.

A jojoba oil benefit is that it plays the role of sebum and moisturizes our skin and hair when our body stops doing it naturally. On the other hand, too much sebum, which happens during puberty or when hormone levels are high, can result in oily skin and acne. Jojoba oil removes sticky buildup or excess oil, too; it keeps your oil levels balanced. That makes it a strong natural treatment for eczema as well as home remedy for acne, plus well suited for other dry-skin conditions.

Jojoba oil is an emollient — meaning it moisturizes our skin and prevents irritations, or scaly and rough patches. Dry skin is caused by a loss of water in the upper layer of the skin. Jojoba oil works by forming an oily layer on the top of the skin that traps water in the skin. It works on your face, neck, hands, feet and hair; you can use it anywhere on your body because it’s completely natural and contains no chemicals that lead to an allergic reaction.

It’s perfectly safe to use jojoba oil on your face; in fact, it’s good for your skin. Instead of using makeup removers that contain chemicals, jojoba oil is a natural tool that removes the dirt, makeup and bacteria from your face as you use it. It’s even safe for cleaning eye makeup, and it’s hypoallergenic.

You don’t have to use shaving cream anymore; instead, jojoba oil’s waxy texture eliminates the threat of shaving incidents like cuts and razor burn. Plus, unlike some shaving creams that contain chemicals that clog your pores, jojoba oil is 100 percent natural and promotes healthy skin. Try applying jojoba oil before you shave so it creates a smooth surface for shaving, and then apply it after you shave to moisturize your skin and heal cuts quickly.

Jojoba oil is noncomedogenic, meaning it doesn’t clog pores. Although it’s an oil — and we usually think that oil that sits on our skin is what causes breakouts — jojoba oil works as a protectant and cleanser. Jojoba oil is rich iodine, which fights harmful bacteria growth that leads to breakouts. The antioxidants present in jojoba oil soothe fine lines, wrinkles and naturally slow down other signs of aging.

Jojoba oil can also accelerate the wound-healing process, as indicated in a study done at the Department of Environment and Life Sciences in Italy. The results proved that jojoba oil speeds up wound closures and stimulates collagen synthesis; the study also noted that jojoba oil had extremely low toxic effects when used on the skin.

A 2012 study conducted in Germany examined jojoba oil’s ability to reduce skin lesions and improve overall skin condition for 194 participants, who applied clay masks with jojoba oil to their faces two to three times per week; 54 percent of the participants reported that skin lesions were reduced significantly after six weeks of using jojoba oil.

I love love love it a little goes a long way. Definitely will be ordering more.

We enjoyed this product golden jojoba oil to make our all natural homemade products. I will buy when needed again. Have a blessed day by THE MOST HIGH YAH, and YAHSHUA HAMASHIACH YEHOSHUA. Shalom.

I will only buy my oils from this shop! The shipping is super fast and both the jojoba and the Argan oils I received are absolute perfection. Thank you!

Get 15% off your order when you spend $150 at this shop. Discount shown at checkout. 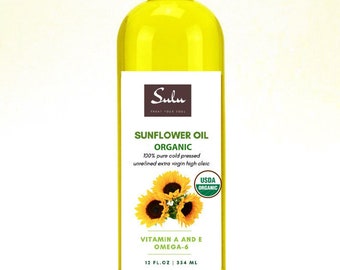 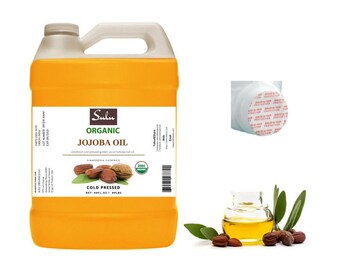 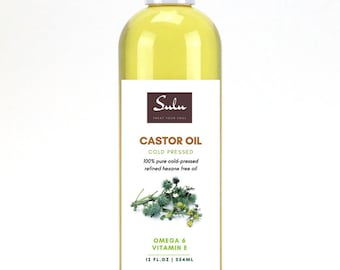 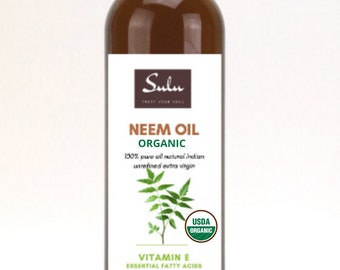 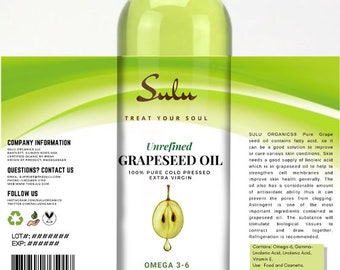 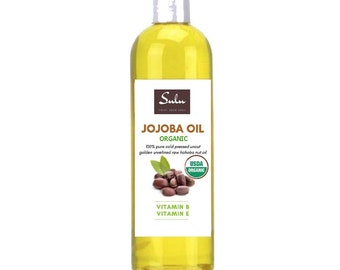 All our buyers can return unopened and unused products within 14 days after receiving the products. A refund will be given as a money back after we receive back the product.

If you put an incorrect address by mistake please contact us right away to fix the issue before we purchase the shipping label. If you did not contact us on time and your order has been shipped, we will not be able to cancel or refund the order until package will be returned back. Also, shipping label cost is not refundable after the package is shipped and returned back.

We offer the same day shipping for all our customers. We ship via USPS and Fedex.

We DO NOT accept any Klarna payments, and please do not contact us about Klarna issues. Thank you!

If your order arrives incomplete or damaged, you need to contact us within 1-2 business days upon arrival and provide proof in photos. If you did not contact us upon arrival or do not have photos of the package with your name tag we will not be able to help you. 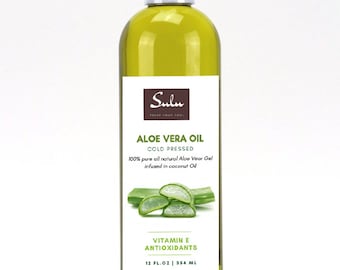 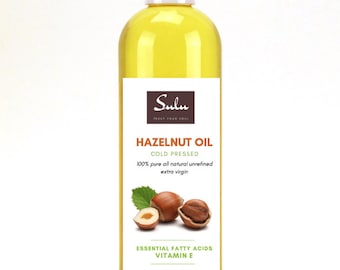