Antique Chinese Ming dynasty Chenghua（1465-1487）lower-gravity sky blue scholar's tea bowl 成化天蓝釉 （with light-gray glaze which called "Even Blue 平等青“ or also called ”Chenhua blue 成化蓝 “）。 size 5"x 2.5". beside of some minor chips on footing, otherwise it is in mint condition.
”Chenghua's Tianlan blue or called sky blue 成化天蓝釉或叫霁蓝釉 ， is difference than 成化祭蓝釉 “Chenghua Jilan or called ocean blue。 sky blue is lighter blue with little gray，just likes the sky just after snow，good for artist or scholar， Jilan blue 祭蓝 is deeper blue or called navy blue， which was made for as a sacrafice vessel。
This lower-gravity tea bowl （ called ”压手碗 Yashouwang“，its structure and glaze were decorated with very thin at edge, and very thick at lower wall, which was made for pouring powder tea，so that tea mud stable and quickly settling ，keeping warmer for hand in cold weather。

These coins are in great condition—with the right size, weight and lovely colors as description by the photos! The owner is wonderful to work with and the shipping was very fast. I will definitely purchase from him again. I absolutely love these rare and great coins! 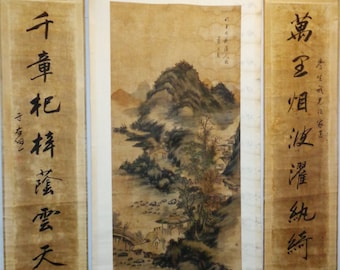 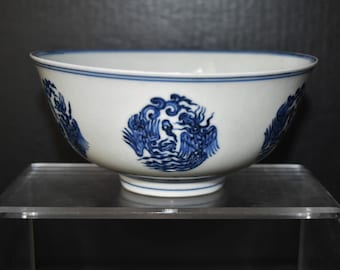 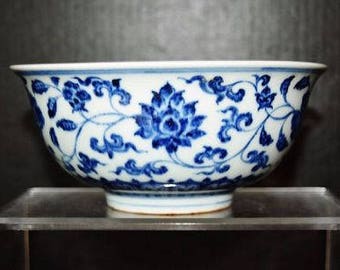 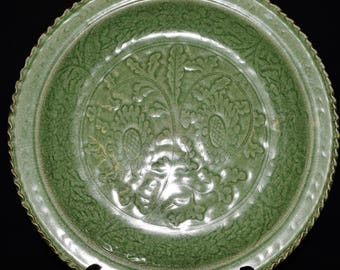 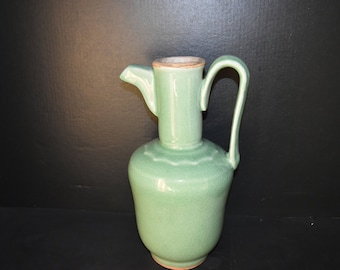 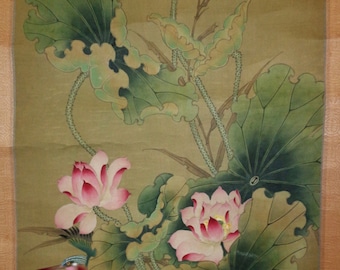