Not everyone thought favorably about Marshall McLuhan's thought or his message. Some were very critical. Mr. Finkelstein was extremely critical. A far left art and literary critic, Mr. Finkelstein (who was a member of the American Communist Party) saw McLuhan as being not just a messenger about the corporate future, but a hand-maiden to its arrival. In "Sense & Nonsense of McLuhan", published by International Publishers in 1968, I repeat, he is extremely critical. Here is the book's write-up from the back cover: "Mr. Finkelstein's latest contribution to cultural criticism might well be subtitled "In Defense of Reason". McLuhan's theories on 'media' have gained wide currency and this essay is a frontal assault on them. The author finds McLuhan's theses to be an attack on rational thought and literacy, a rejection of humanism and human history. McLuhan's advocacy of such media as television, regardless of content ('the medium is the message') is completely amoral to this critic. He thinks that McLuhan, as the foremost cultural spokesman for the Corporate Establishment, seeks to develop a mindless mass, ready to accept whatever propaganda it is offered."

McLuhan was widely read and is still considered and remembered. Who remembers Sidney Finkelstein? All the same, debate and discourse is important. Could Finkelstein have been right even though he was left? I think Finkelstein may have misread or misunderstood McLuhan, but I think I might share some of Finkelstein's fears about the future. That future seems already here.

Here are the chapter headings of Finkelstein's 'assault' on McLuhan's 'message':

— A Revolution in media and a Revolutionary kind of Book
— McLuhanese History vs. Real history
— The Mythical War of the Senses
— The Medium and the Deceptive Message
— Art Extensions vs. Media Amputations of Man
— Hot, Cool and the Brainless Involvement
— McLuhan's Totalitarianism and Human Resilience

CONDITION: A clean used copy , with the following noted:

INTERIOR — Clean and unmarked throughout - no underlining or marginalia - a bit of wrinkling at the point of the impact to the foot of the spine.

After you place your order, ProfessorBooknoodle will take 1-3 business days to prepare it for shipment.

ProfessorBooknoodle puts your order in the mail.

Estimated to arrive at your doorstep Nov 5-9!

I am completely pleased with the three books that I purchased. They are absolutely true to their descriptions and photos plus they were safely and swiftly shipped. I highly recommend this shop and will come here first for any future book purchases. :D

Exactly as pictured & described + fast shipping :) I love it & am looking forward to gifting it for Christmas! 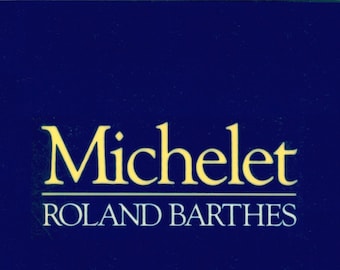 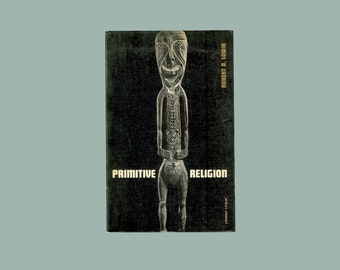 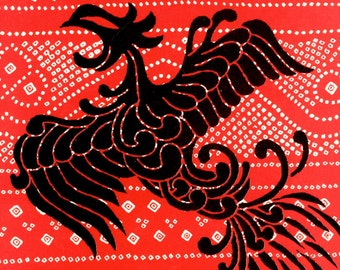 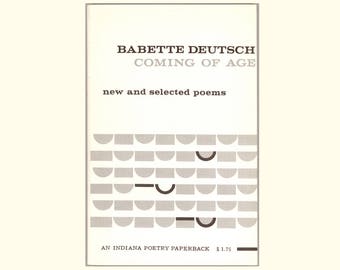 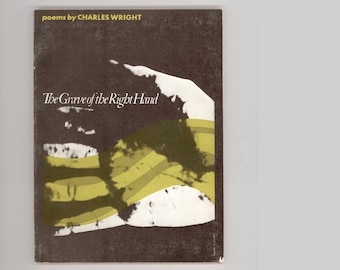 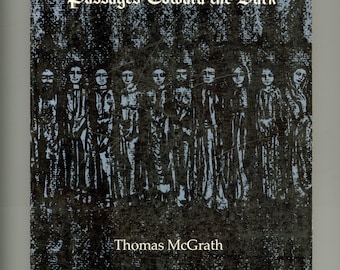 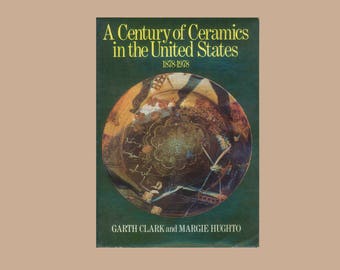 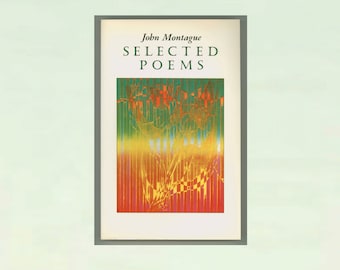